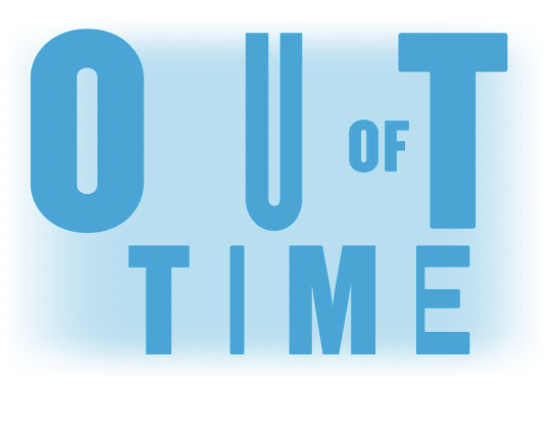 After 34 years serving as the Creative Director and then Senior Vice President of Jujamcyn Theaters, Jack Viertel has announced his retirement as of the end of 2021. Mr. Viertel came to the company in 1987 and was involved in the production of many award-winning plays and musicals, including six of August Wilson’s legendary ten–play “Century Cycle”, beginning with the Pulitzer Prize-winning The Piano Lesson.His earliest shows for Jujamcyn were the original production of Into The  Woods and M. Butterfly. Early in his career he was instrumental in bringing many productions to Jujamcyn’s five Broadway theaters, including Angels in America, Jerry Zaks’s legendary production of Guys and Dolls, The Secret Garden, Grand Hotel, City of Angels, Jelly’s Last Jam, Nathan Lane in A Funny Thing Happened on the Way to the Forum, the Brian Dennehy production of Death of a Salesman, and Proof among others. He produced the Patti LuPone revival of Gypsy and the critically acclaimed revival of Finian’s Rainbow, both at Jujamcyn’s St. James Theatre and there’s so much more! We wish him well.

The world premiere of Scar Tissue, a bold new play by Victoria Fragnito, begins performances this Thursday, January 13th on the Steve and Marie Sgouros Theatre at The Players Theatre (115 MacDougal Street). Featuring direction by Jenn Susi and music by Kristin Sgarro, Scar Tissue is set to run through Sunday, January 30, 2022. Time does not heal all wounds. Best friends, Jessica and Sam, each have scars from their pasts that have not healed. www.scartissuetheplay.com TICKETS at https://web.ovationtix.com/trs/pr/1084153

ARDEN is a new performance ritual that creates space for grace and communal practice in the face of indifference and division. It was developed in collaboration by Niegel Smith, Diana Oh, Peter Born, and MacArthur Fellows Okwui Okpokwasili and Carrie Mae Weems. Smith and Nia Witherspoon co-direct a group of performers that includes Smith, Weems, Oh, Okpokwasili, Born, and Jack Fuller. www.theflea.org

The Hermitage Artist Retreat in collaboration with the Philadelphia-based Greenfield Foundation, has selected innovative composer and multi-instrumentalist Angélica Negrón as the winner of the 2022 Hermitage Greenfield Prize (HGP), awarded this year in the artistic discipline of music. Negrón, born in Puero Rico, will receive a six-week Hermitage Fellowship and a $30,000 commission to create a new work of music, which will have its first public presentation in Sarasota in 2024. www.hermitageartistretreat.org 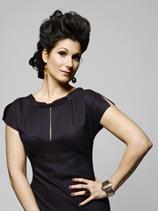 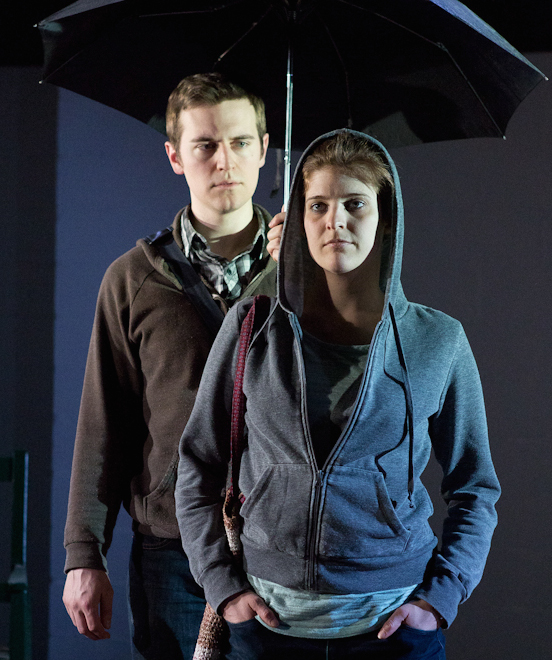 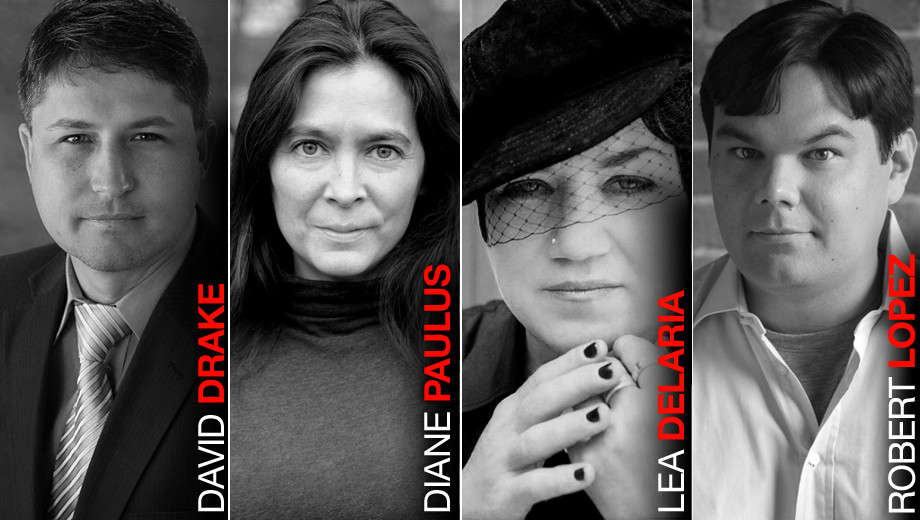 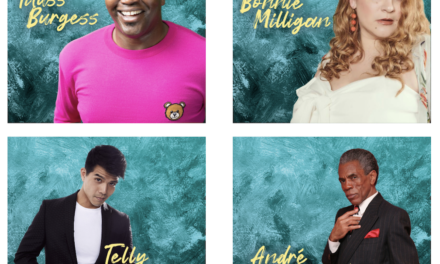