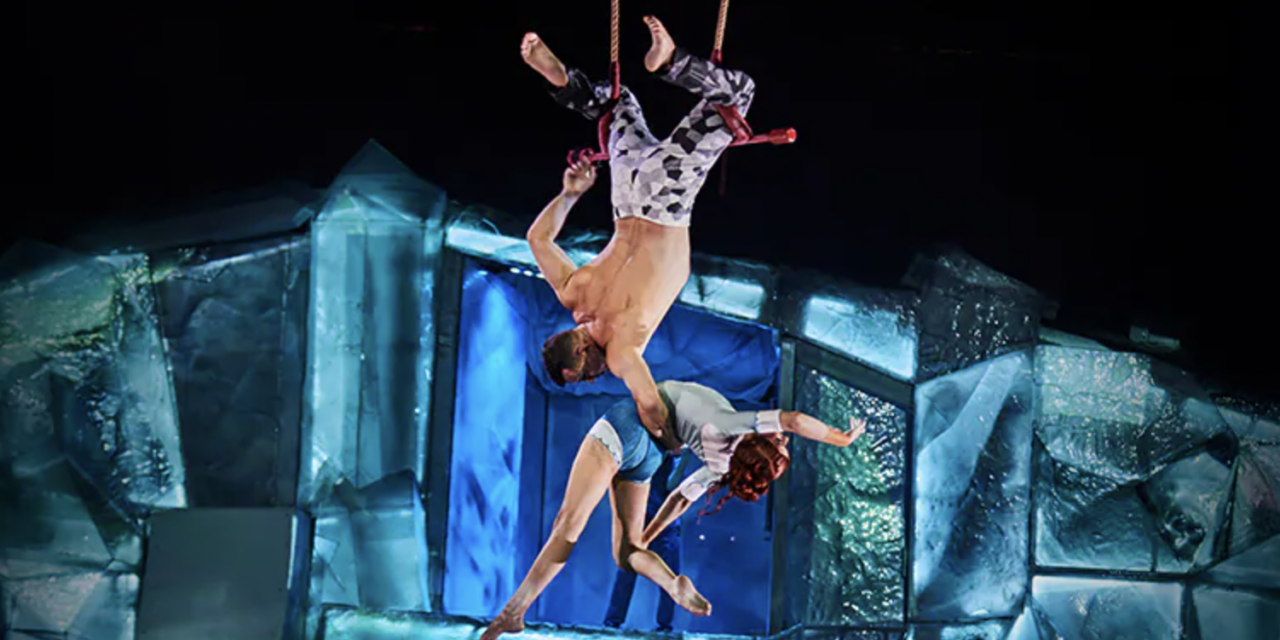 Full casting and performance dates for Where the Mountain Meets the Sea, written by AUDELCO Award nominee Jeff Augustin (The New Englanders, “The Morning Show”) and directed by Princess Grace Award winner Joshua Kahan Brody, with music by The Bengsons (Hundred Days, The Lucky Ones). The New York premiere production will feature Obie and AUDELCO Award winner Russell G. Jones (Ruined, “Only Murders in the Building”) and Chris Myers (How I Learned to Drive).

Where the Mountain Meets the Sea will begin previews Tuesday, October 11 ahead of a Wednesday, November 2, 2022 opening night at New York City Center – Stage I (131 West 55th Street). www.manhattantheatreclub.com

Lincoln Center Theater (under the direction of André Bishop) announced new dates today for their upcoming production of Lerner & Loewe’s CAMELOT.  Featuring a book by Academy and Emmy Award winning writer Aaron Sorkin, based on the original book by Alan Jay Lerner, and direction by Bartlett Sher, Lerner & Loewe’s CAMELOT will now begin performances on Thursday, March 9, 2023 and open on Thursday, April 13, 2023 at the Vivian Beaumont Theater (150 West 65 Street).

Based on “The Once and Future King” by T.H. White, CAMELOT, Lerner and Loewe’s 1960 follow up to My Fair Lady, is a story about the quest for democracy, striving for justice, and the tragic struggle between passion and aspiration, between lovers and kingdoms. This epic and timely tale features the iconic characters King Arthur, Queen Guenevere, and Sir Lancelot as well as the beloved original score with lyrics by Alan Jay Lerner and music by Frederick Loewe which includes “If Ever I Would Leave You,” “What Do the Simple Folk Do?” and the title song “Camelot.”  Casting and design team for Lincoln Center Theater’s new production of Lerner & Loewe’s CAMELOT will be announced at a later date. www.lct.org