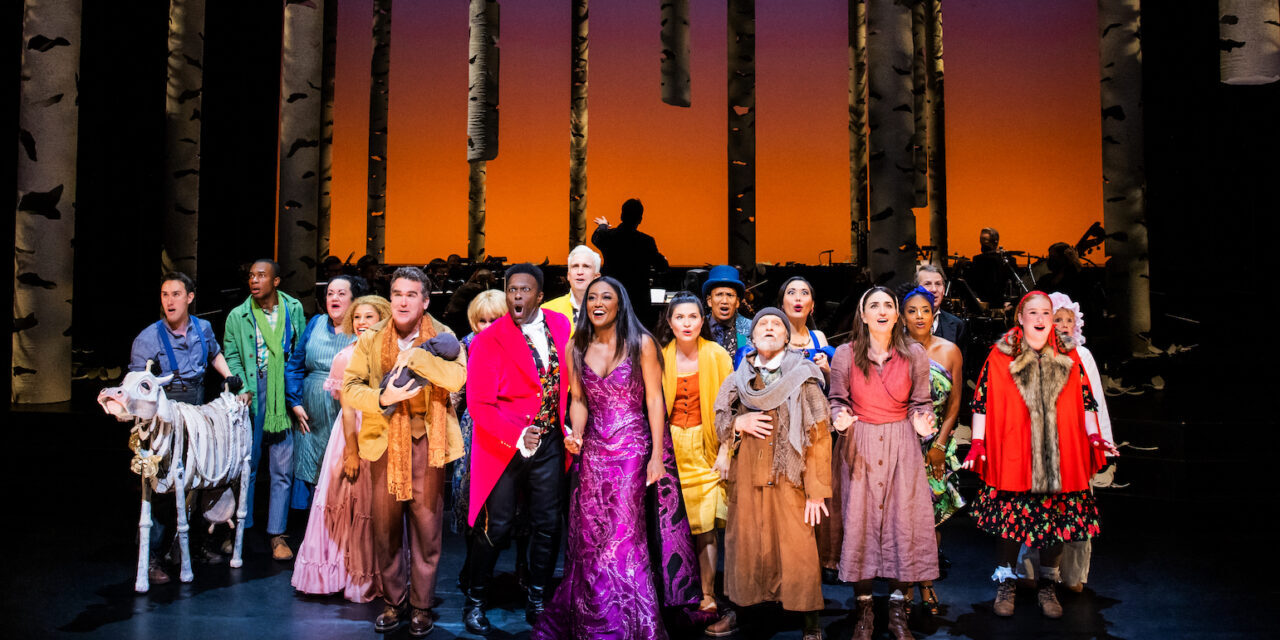 Receiving many critical accolades, Into the Woods, has announced that the City Center Encores! staging of James Lapine and Stephen Sondheim’s popular musical will run for an additional eight weeks at the St. James Theatre. Tickets are now on sale through October 16. The production, helmed by Encores! Artistic Director Lear deBessonet, first bowed at New York City Center, playing a run from May 4-15, before transferring to the St. James where it began previews June 28 and officially opened July 10. This Broadway run was originally scheduled to end on August 21. www.intothewoodsbway.com

Be More Chill made its Asian premiere this summer on July 25 at the New National Theatre Playhouse in Tokyo. Performances will follow in Fukuoka and Osaka. The production is directed by Stephen Brackett.

The World Premiere of Don’t Do This To Us!, written by and co-produced with Stephanie Swirsky (but you’re okay)and directed by Tasha Gordon-Solmon (The Karpovsky Variation) and produced by Kerrigan Quenemoen and Sam West, Don’t Do This To Us! will run August 12-28, 2022 at The Tank (312 W 36th St, New York, NY, 10018) with an opening night set for August 14, 2022. www.thetanknyc.org

The Piano Lesson has a new Broadway home: The much anticipated production, which begins performances this fall and will star Samuel L. Jackson, John David Washington and Danielle Brooks under the direction of LaTanya Richardson Jackson, will play at the the Ethel Barrymore Theatre rather than the previously announced St. James Theatre.