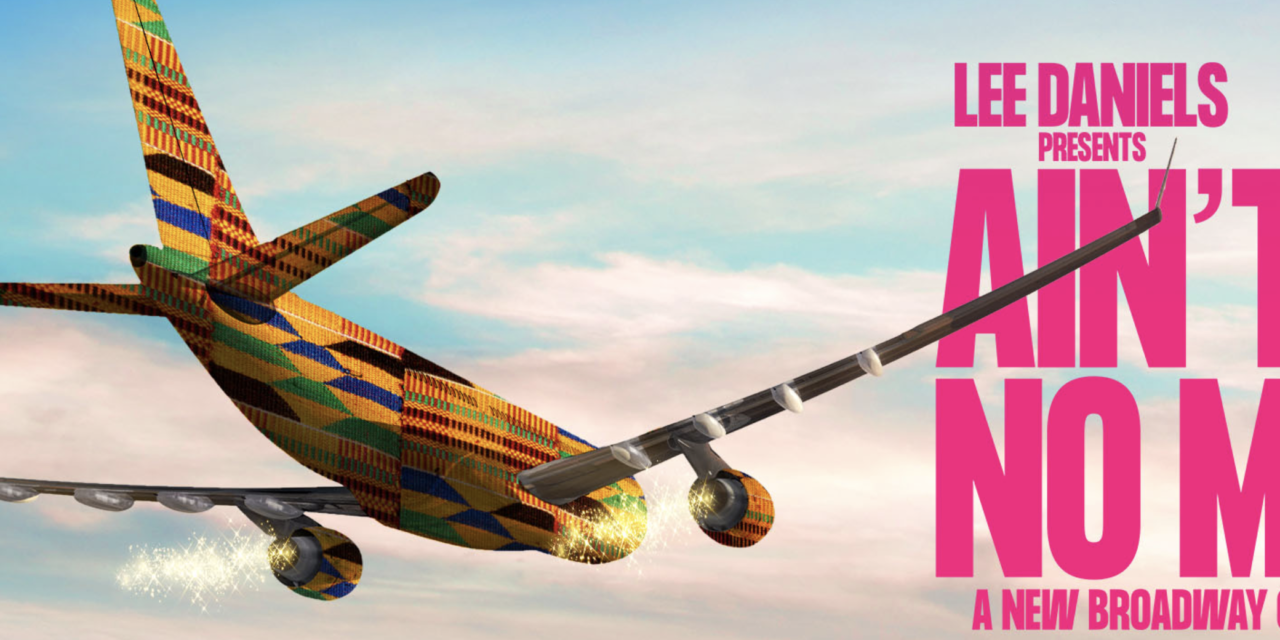 Ain’t No Mo’ is adjusting its preview period due to Covid cases in the company. The Jordan E. Cooper–penned comedy will now begin preview performances at the Belasco Theatre on Nov. 9. Opening night is slated for Dec. 1. The new comedy comes to Broadway following a 2019 run at The Public Theater. Through satirical vignettes, the play imagines a world in which the United States offers Black Americans a one-way ticket to Africa.

The Hispanic Organization of Latin Actors (HOLA) will recognize the extraordinary talents of the award-winning dancer, singer, actress Chita Rivera, the Latina and American Broadway icon, whose illustrious career paved the way for Hispanic artists in the United States.  HOLA is proud to honor Puerto Rican-American star Rivera with its highest award in recognition of an exceptional career in an artistic medium at its 21st Annual Awards Ceremony on November 14, 2022, at Instituto Cervantes (211 East 49th Street).  Chita will receive the Lifetime Achievement Award, which will then be re-baptized in her name as the ‘Chita Rivera Lifetime Achievement Award’ to distinguish the amazing work that the actress has done on film, in television and on Broadway.

Nathan Lane, Zoë Wanamaker and Danny Burstein to star in new play Pictures From Home debuting on Broadway in 2023, beginning previews on Jan. 10 and opening on Feb. 9. The new play, adapted by Sharr White (from the photo memoir by famed American photographer Larry Sultan) will be directed by Bartlett Sher. The production will star Nathan Lane, Danny Burstein and Zoë Wanamaker at Studio 54 (not a production of Roundabout Theatre).

The new play Life of Pi is set to open at Broadway’s Gerald Schoenfeld Theatre on Mar. 30, 2023. Previews begin on Mar. 9.  Directed by Max Webster, the production features scenic and costume design by Tim Hatley, puppet and movement direction by Finn Caldwell, puppet design by Caldwell and Nick Barnes, video design by Andrzej Goulding, lighting design by Tim Lutkin, sound design by Carolyn Downing, original music by Andrew T Mackay and dramaturgy by Jack Bradley. Casting for the Broadway production will be announced at a future date. The play unfolds when a cargo ship sinks in the Pacific Ocean and its lone human survivor, Pi, finds himself stranded on a lifeboat with a hyena, a zebra, an orangutan and a Royal Bengal tiger. Martel’s novel was adapted into an Oscar-winning film in 2012.