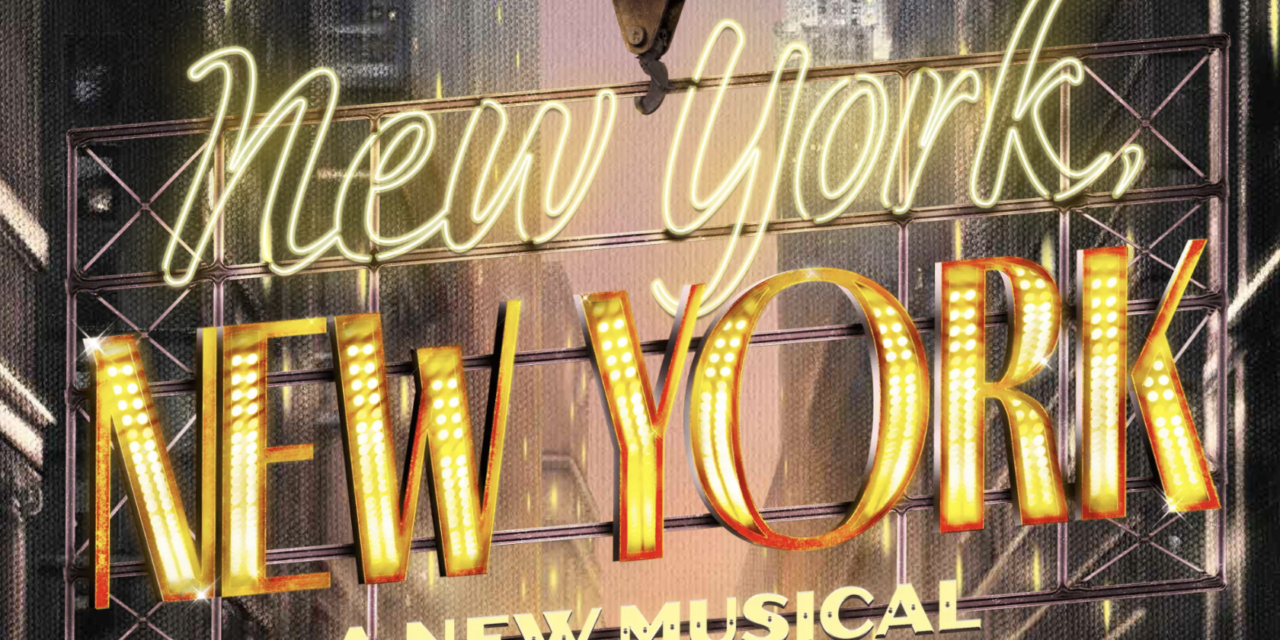 The Town Hall (www.thetownhall.org) has announced that stage and screen star Nathan Lane will moderate a special evening with Hollywood icon Steve Martin and artist Harry Bliss, as they reflect on their new book Number One Is Walking – My Life In the Movies and Other Diversions (Celadon Books). The live evening will take place on November 15 at 8pm at The Town Hall (123 W. 43rd Street). Audience members will receive a signed copy of the book, courtesy of Strand Bookstore. www.theTownHall.org

Anime NYC powered by Crunchyroll, (www.AnimeNYC.com) one of North America’s largest conventions dedicated to anime, manga, and Japanese pop culture, has announced programming for the 2022 convention, taking place at New York’s Javits Center (655 W 34th St at 11th Ave) from November 18-20. Celebrating its 5th Anniversary this year, the convention features three days of over 400 exhibits, exclusive screenings, extensive panels, performances, and appearances by some of the biggest creators in Japan, all under one roof. Over 200 hours of programming is planned for the weekend. Highlights this year include panels from some of the major companies in the Japanese entertainment world including Aniplex, Bandai Namco, Crunchyroll, GKIDS, HIDIVE, Kodansha, Sentai, TMS, VIZ Media, and Yen Press. www.AnimeNYC.com

Denée Benton to join Broadway company of Into the Woods – she returns to the company on Nov. 22 after first performing the role in the New York City Center Encores! production in May succeeding current cast member Krysta Rodriguez, who is departing the production to star in the Broadway premiere of Anthony McCarten’s play The Collaboration. Benton will remain with the production through Dec. 24.

Eddie Izzard will return to the New York stage this December for six weeks only playing 21 characters in Charles Dickens’ Great Expectations, a classic tale of convicts, mystery, friendship, rivalry, unrequited love, revenge, and redemption for six weeks only at The Greenwich House Theater (27 Barrow Street). Performances begin on December 9 with a December 15 opening. The strictly limited engagement ends on January 22, 2023. Tickets are now on sale at www.eddieizzardgreatexpectations.com.

For the second straight week, Tom Stoppard’s Leopoldstadt broke its own house record, as it grossed $1,158,050.70 for the week ending Oct. 23. Longacre Theatre thru March 12. www.leopoldstadtplay.com