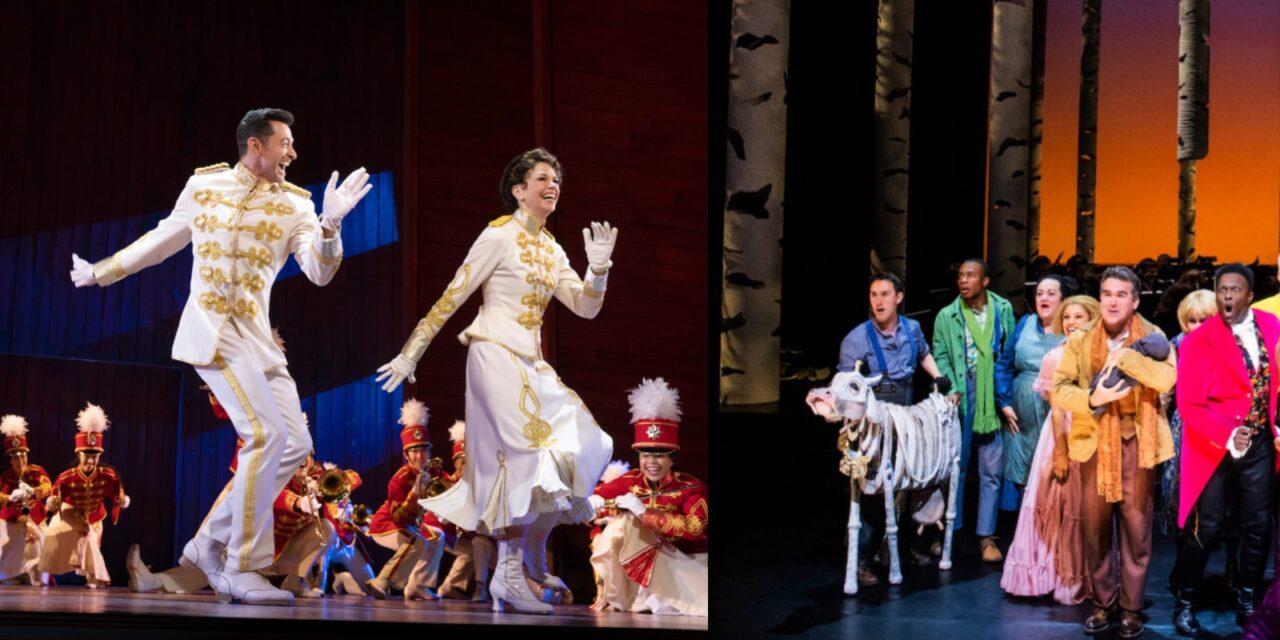 Broadway will look dark in the next couple of months as many shows are set to close between January and February:

1776, Almost Famous, Bettlejuice, Into The Woods, A Strange Loop, Death of a Salesman, The Music Man, The Old Man & the Pool, Topdog/Underdog, The Collaboration, The Piano Lesson, Take Me Out, Between Riverside and Crazy, Ohio State Murders.

The Broadway production of Harry Potter and the Cursed Child has once again broken the house record at the Lyric Theatre, grossing $2,671,191 for the 8-performance week ending January 1, 2023. This is the highest weekly gross for a play in Broadway history, a record the production first set with a gross of $2,525,850 for the week ending December 30, 2018.

In March of 2020, Harry Potter and the Cursed Child had the distinction of being named the Guinness World Record holder for highest-grossing non-musical play in Broadway history, now having grossed over $250 million since opening in 2018. www.HarryPotterBroadway.com

Celebrating over a quarter of a century on the New York stage, with no end in sight, Chicago, Broadway’s longest running American Musical continues to break box office records! For the holiday performance week ending January 1, 2023, Chicago grossed weekly ticket sales of $1,299,4004.24, beating a pre-pandemic shutdown gross of $1,260,248.30 for the week ending December 30, 2017.

Chicago also set a new single performance gross record for the evening performance on Wednesday, December 28 at $159,106.20. Chicago has grossed over $700 million on Broadway since it opened in 1996 and grossed over $1.6 billion worldwide. It’s been seen by more than 32 million people and played over 32,500 performances worldwide in 36 countries and in more than 500 cities.   This year (and every year), the producers of Chicago are also celebrating the work of Broadway legend John Kander, who co-wrote the score to Chicago with the late Fred Ebb. www.ChicagotheMusical.com

The Broadway Education Alliance, Inc. announces that CAMP BROADWAY®, Broadway’s Original Destination for Theater-loving kids, is returning to New York City on July 10-14, 2023, with its signature programs MAINSTAGE (ages 10-17) and SHINING STARS (ages 7-9) Founded in 1995, CAMP BROADWAY provides a safe and enriching environment for children and teens from all backgrounds and skill levels to build confidence, hone presentation skills and discover their unique talents-on and off stage. No performance experience required to participate. Enrollment is now open at www.campbroadway.com.