Roundabout Theatre Company (Todd Haimes, Artistic Director/CEO) announces the 2022 Gala “Paint the Town” will honor RTC alumna and friend Chita Rivera (The Mystery of Edwin Drood, Nine) on Monday, March 7 at 7pm at the Ziegfeld Ballroom in New York City. The evening will celebrate Ms. Rivera’s contribution to the theater and include the presentation of The Jason Robards Award for Excellence in Theatre, named after the late Jason Robards for his longstanding relationship with Roundabout and memorable body of stage work. It is given to those who have made an indelible impact on both theatre and Roundabout. The evening will also feature dinner, a live auction and special concert performance with a musical artist to be announced soon. https://gala.roundabouttheatre.org 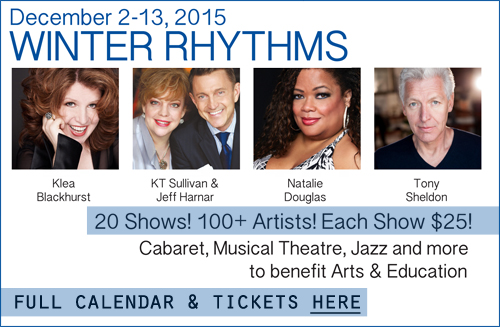 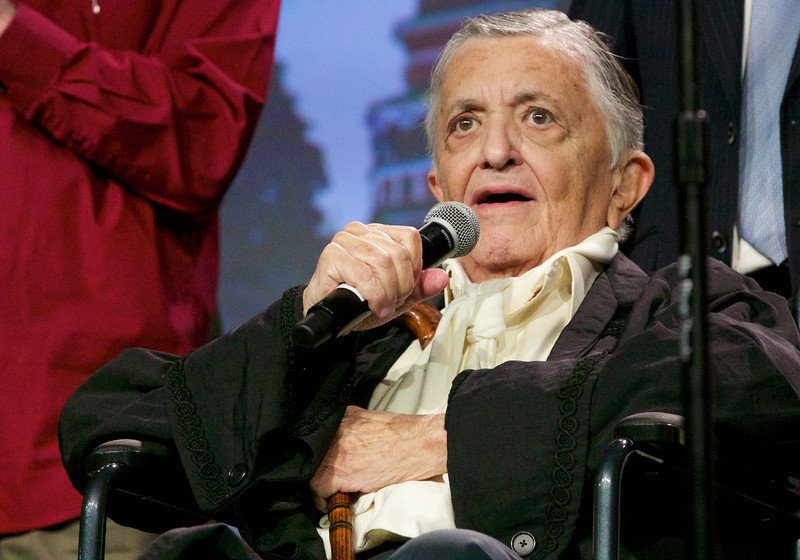 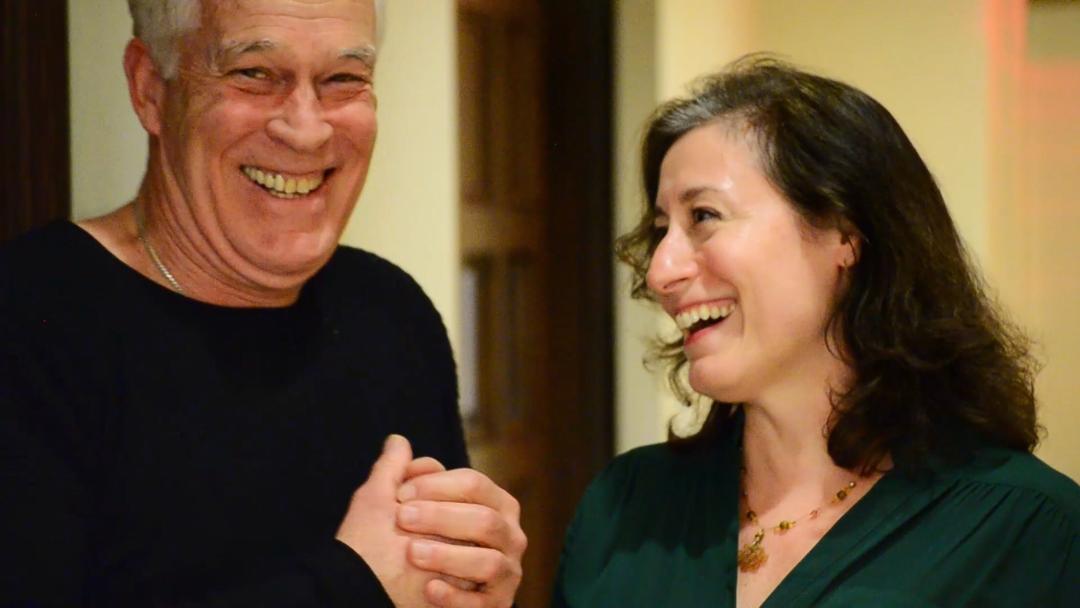