Dixon Place presents Bill’s 44th by Andy Manjuck & Dorothy James as part of its Spring 2021 Production Season of puppetry commissions, performed live from June 2-5 at 7:30pm EDT with video on demand (VOD) streaming available from June 8 through June 15, 2021. In-person performances will take place at 161A Chrystie Street, New York, NY. Tickets are $10-$35 and can be purchased online at dixonplace.org/productions-2021/.

A limited amount of in-person tickets for the “Bloomsday Revel” are now on sale.  Included in the $45 ticket price are Bloomsday-inspired passed hors d’oeuvres and an open bar from 3pm to 6pm. For tickets visit www.origintheatre.org

Williamstown Theatre Festival (Mandy Greenfield, Artistic Director) has announced members of the creative teams for all three of their 2021 Live Season productions, which will take place outdoors, socially distanced, and with safety prioritized. Acclaimed artists coming to the Festival this season include Lorraine Glover & Tony Award® winner David Rockwell, Obie Award winner Arnulfo Maldonado, Obie Award winner Jen Schriever, Audelco Award winner Adam Honoré, and Van Hughes & Jackson Teeley. In addition, Colette Robert will join the retitled Celebrating the Black Radical Imagination: Nine Solo Plays (formerly Outside On Main: Nine Solo Plays by Black Playwrights) as one of the production’s three directors. The WTF Box Office will open for ticket sales on Tuesday, June 22 at 12:00 PM ET. Tickets will be available for purchase online at www.wtfestival.org or by phone at 413 458 3253.

Tony Awards will present Broadway’s Back! – a multi-platform celebration to the return to LIVE Theatre in a 4-hour event on demand on Paramount+ and the CBS app on Sunday Sept. 26, 9 to 11 pm ET/PT. This is a collaboration between the Broadway League and the American Theatre Wing with Tony Award Productions. 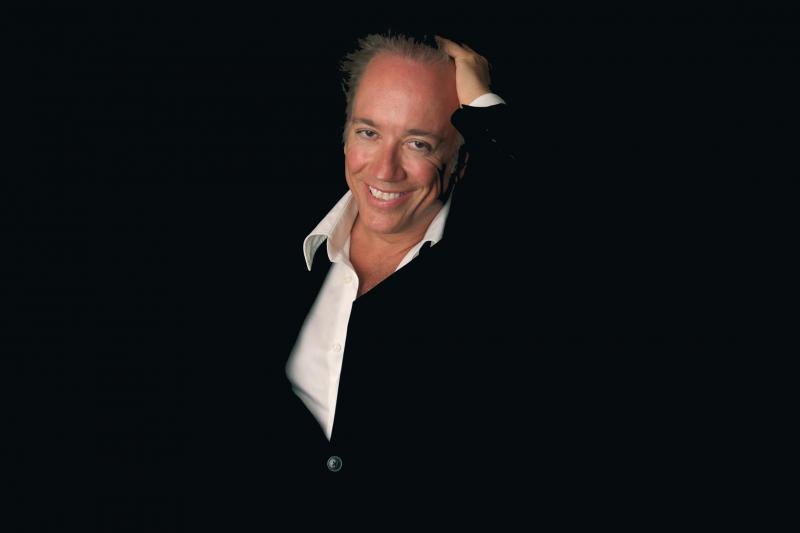 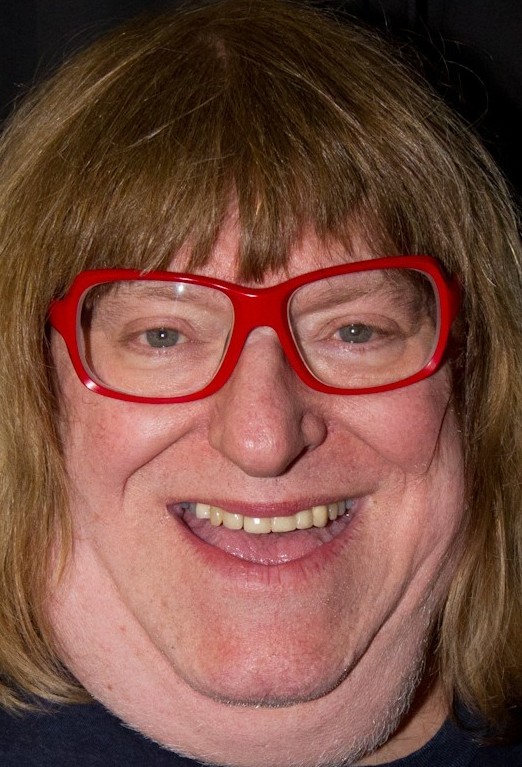 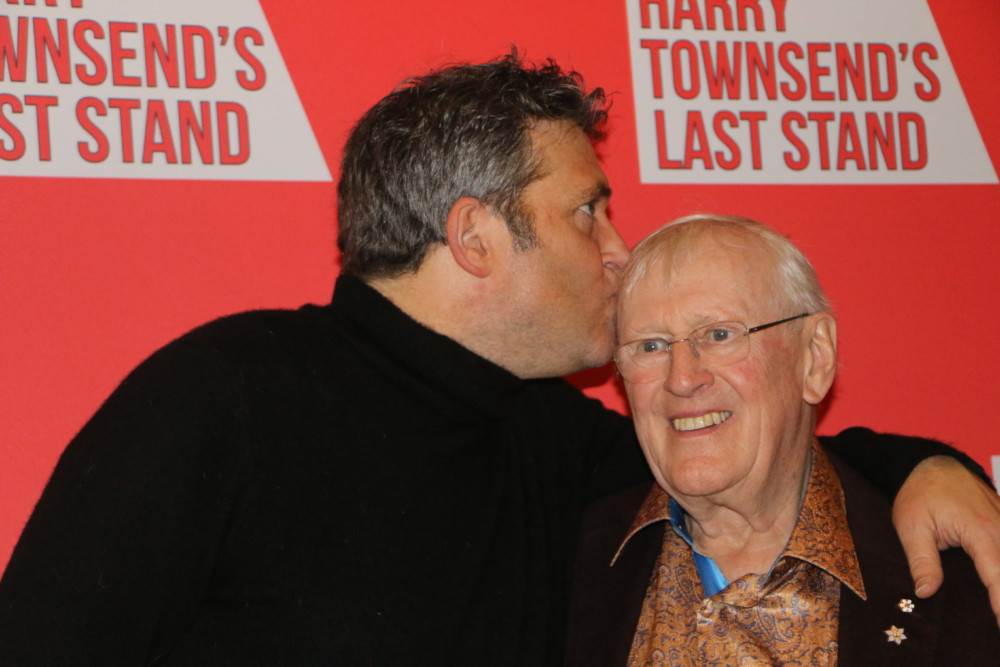 UnsungMusicalsCo To Celebrate 5th Anniversary with Bless You All