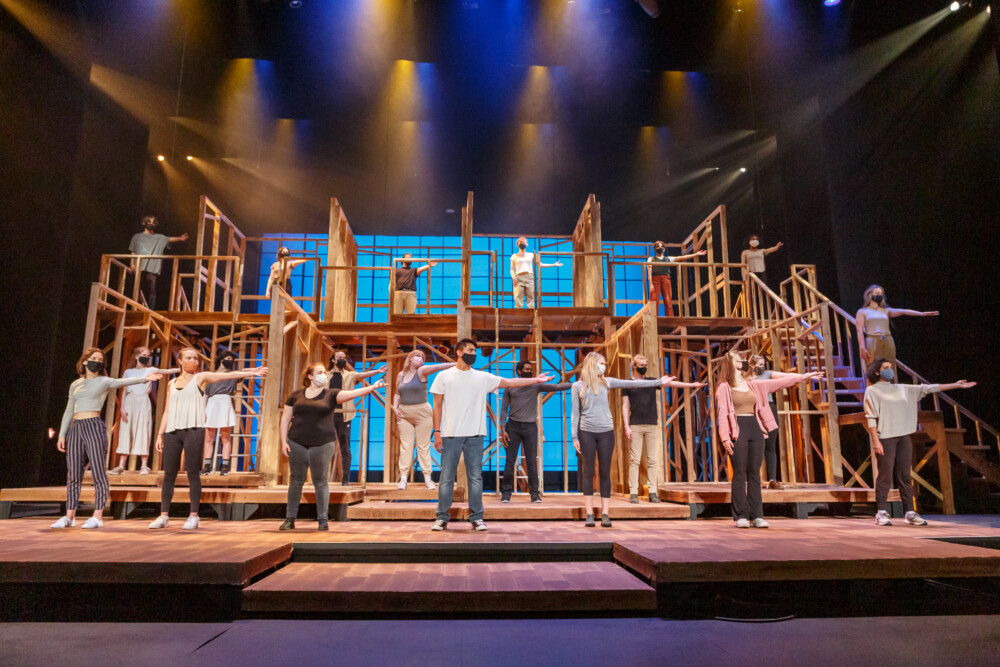 Now streaming online, Changemakers, is a collection of 20 original, two-minute plays and musicals inspired by community leaders, activists, and front-line workers who have fought for change over the course of the past year. This collaborative work was written by commissioned playwrights – including Tony-nominated librettist and lyricist Bill Russell and Broadway actor and award-winning playwright Rodney Hicks – working alongside students from University of Kansas. Changemakers, whichpremiered this spring before a limited, in-person audience, is now streaming, for free, on YouTube.

Pass Over by Antoinette Chinonye Nwandu, announces Aug. 4 on Broadway. The play, directed by Danya Taymor, will feature the original cast from the 2018 Lincoln Center Theater production: Jon Michael Hill, Namir Smallwood and Gabriel Ebert. Opening night for the play is scheduled for Sept. 12 at the August Wilson Theatre. The 85-minute, three-person play is currently the first production set to begin performances on Broadway. Tickets on sale June 4 thru Oct. 10.