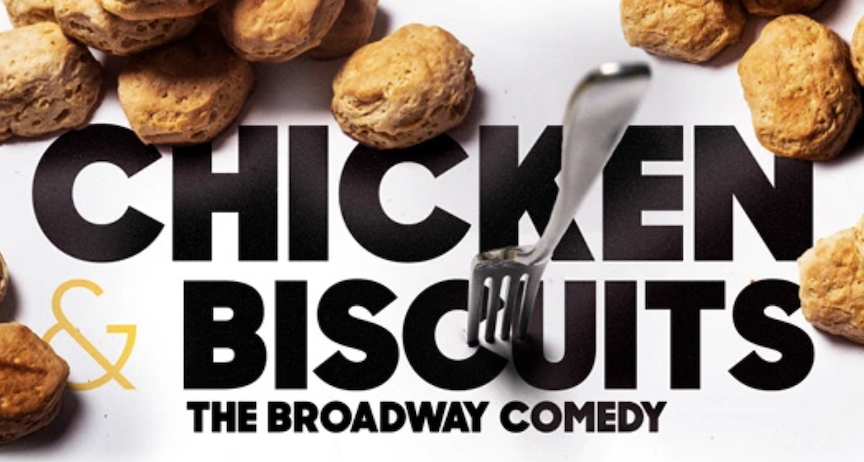 Chicken and Biscuits – a new play written by Douglas Lyons, will premiere on Broadway this fall. The play, directed by Zhailon Levingston, will play the Circle in the Square Theatre starting Sept. 23, 2021, with an opening night Oct. 10. Theater veterans Norm Lewis and Michael Urie will star in the limited engagement thru Jan 2.

Jujamcyn Theaters and Lucky Seat have announced that Springsteen on Broadway has launched a digital lottery set to begin today at 9:00 AM for performances beginning on June 29 at the St. James Theatre through September 4. For each performance, 32 tickets will be sold for $75 each.

Alex Wyse & Ben Fankhauser’s A Commercial Jingle for Regina Comet to Premiere Off-Broadway  – Featuring a book, music and lyrics by Broadway alums Alex Wyse and Ben Fankhauser with direction by Marshall Pailet, A Commercial Jingle for Regina Comet will begin previews at the DR2 Theatre on September 17. Opening night is scheduled for September 27. The show will run through November 14.

JoBeth Williams and Harris Yulin Will Star in Next Presentation of We Have to Hurry – Love will get a another chance in the third benefit live stream production of We Have To Hurry.  The stream airs July 10 at 8 PM ET and July 11 at 3 PM via Broadway on Demand.

New York’s famed Neighborhood Playhouse will hold a virtual Open House on Thurs. July 8, 5:30 pm where future students will have a chance to experience sample classes and Q & A with faculty and alumni. Actor Christina Toth (Orange Is The New Black) will speak to future applicants about her experience at The Playhouse. The esteemed Playhouse will open its doors on Sept. 13 for in-person.