The Town Hall (www.thetownhall.org) has announced that award winning actress Christine Baranski, who was in the original off-Broadway production of Sunday In The Park With George at Playwrights Horizons, will moderate an intimate digital conversation event with Tony Award-winning playwright and director James Lapine and composer Stephen Sondheim to celebrate the release of Lapine’s new book Putting It Together: How Stephen Sondheim and I created “Sunday In The Park With George” (Farrar, Strauss, and Giroux). Putting It Together is being released the day of this event – August 3, 2021, and The Town Hall’s virtual conversation begins at 7PM EST.

The World Premiere of The Karens, written by Peter Gray, directed by Michael Alvarez, and presented by The Muse Collective. The production will stream online, August 13-27 Information:. www.the-muse-collective.com

The Obie Award-winning Target Margin Theater is pleased to announce details for We Will Care for You, a massive nine-hour theatrical event that concludes the Company’s four-year exploration of The One Thousand and One Nights, a collection of classic Silk Road stories. This extravagant durational performance, marking Target Margin’s 30th anniversary, surrounds storytelling with food, drink, and musical diversions. Running March 30 – April 24, 2022, with an opening set for Sunday, April 10, 2022, We Will Care for You is created by a diverse team of Silk Road and MENASA theater artists, working with director David Herskovits, who unfold an intricate fabric of stories from many traditions, told in myriad ways.

IT’S A CELEBRATION OF JOY AND RENEWAL! Long Island’s newest year-round professional theatrical venue, The Argyle Theatre (Mark and Dylan Perlman, Managing Partners; Evan Pappas, Artistic Director), celebrates the re-opening of live entertainment with a gala evening of song, Welcome Back! A Starry, Starry Night at The Argyle Theatre hosted by Argyle Artistic Director Evan Pappas with music direction by Ethan Andersen. The evening of song and entertainment will feature special guests composers and lyricists Tony Award nominee Joe Iconis along with Robert Rokicki, and a roster of starry Argyle alumni who have appeared in productions during the first two seasons. ONE-NIGHT ONLY special concert event is set for Saturday evening, August 14, 2021 beginning at 7:30PM at The Argyle Theatre (34 West Main Street, Babylon, Long Island). 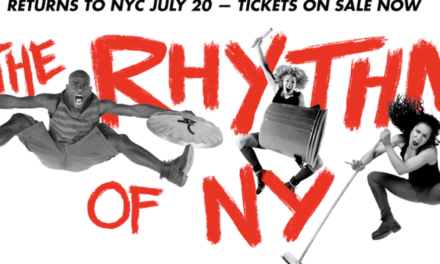 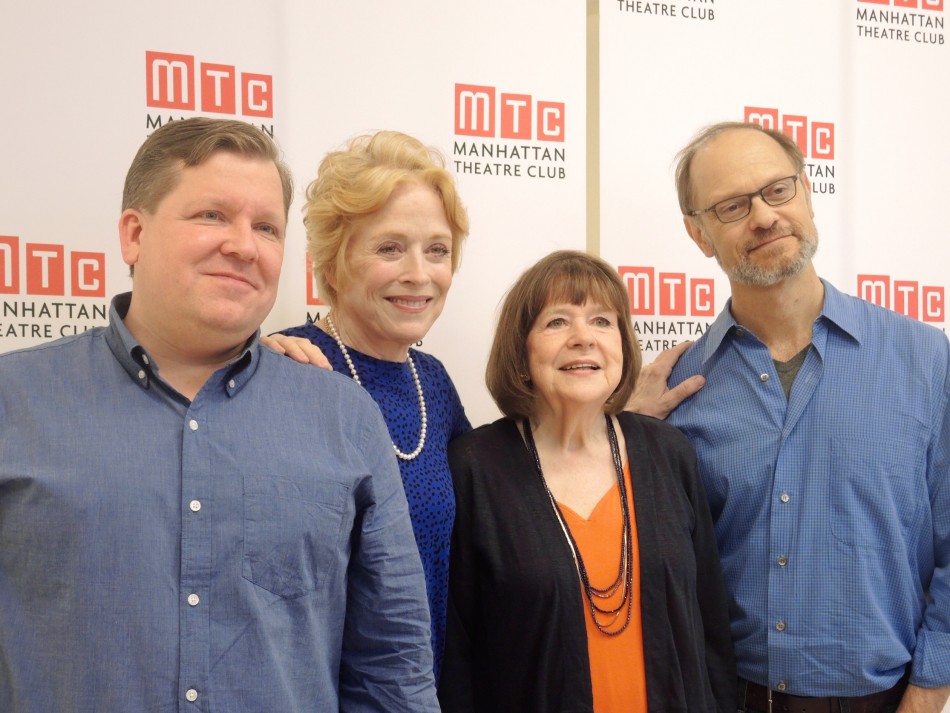 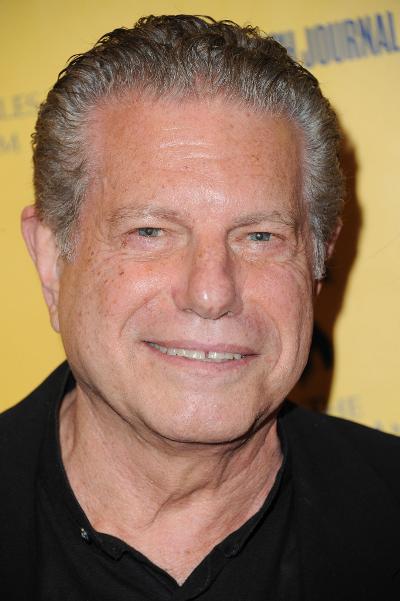