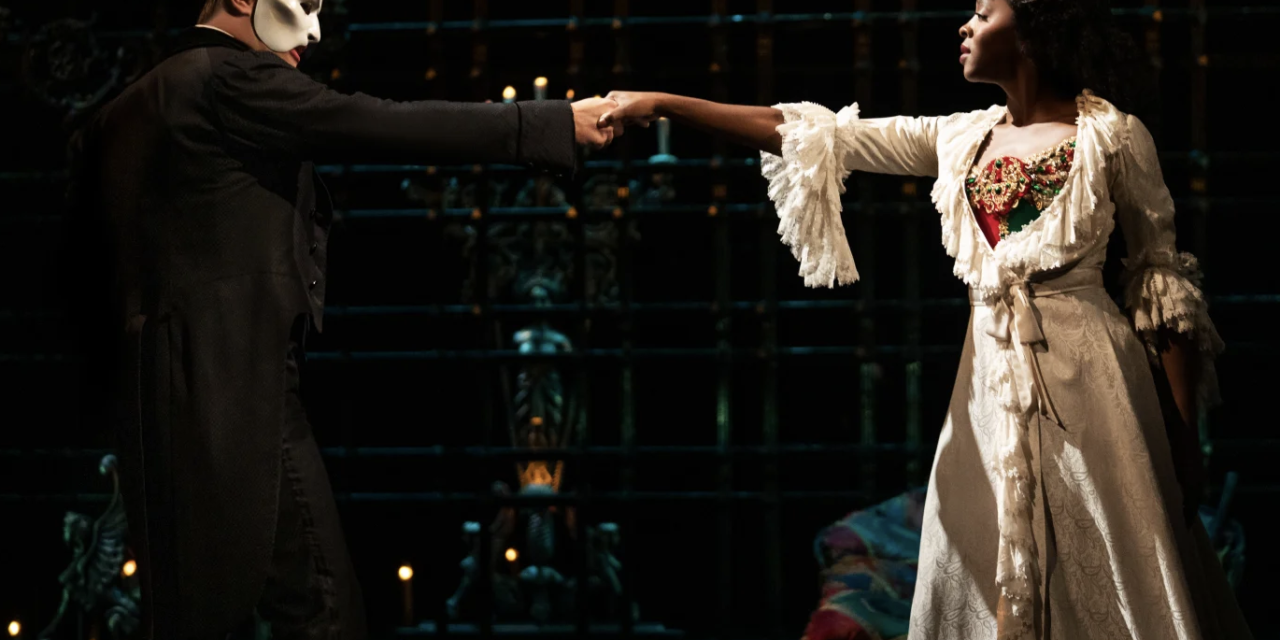 Broadway’s Phantom of the Opera has delayed its closing to April 16, producer Cameron Mackintosh has announced. The longest-running show in Broadway history, “Phantom” had previously set a closing date of Feb. 18. According to the production, this will be the only extension at the Majestic Theatre, which has housed “Phantom” since its opening on Jan. 26, 1988. The venue “will then be closed for major renovations” by the Shubert Organization

Director Jamie Lloyd’s new production of A Doll’s House, starring Jessica Chastain, as adapted by Amy Herzog, has set a first-preview date of Feb. 13 ahead of a March 9 opening night at the Hudson Theatre. A Doll’s House will run for a 16-week limited engagement.

New Work Red Eyes by Michael Leon (The Cubans) has announced Broadway alum Reynaldo Piniella (Trouble in Mind) to lead the cast of this staged reading December 12. The show is set to play Theatre 71 and will also be available to stream. The cast also features Zuleyma Guevara, Camila Perez Santiago, Nate Betancourt and Maribel Martinez.

Yasushi Inoue’s The Hunting Gun, presented by Emanuela Barilla, will have its US premiere March 16-April 15, 2023 at Baryshnikov Arts Center in Midtown, Manhattan. Adapted for the stage by Serge Lamothe and directed by François Girard, The Hunting Gun is a two-hander starring Japanese actor and singer Miki Nakatani as Shoko, Midori, and Saiko; and iconic ballet dancer Mikhail Baryshnikov as Josuke Misugi.

Moulin Rouge! The Musical announced that Tony Award-winner Aaron Tveit will return to the Broadway company in the role of Christian for a 12-week limited engagement beginning Tuesday, January 17, 2023, at the Al Hirschfeld Theatre (302 West 45th St, NYC). Tony Award nominee Derek Klena returns to the role on Tuesday, April 11, 2023. Tveit will co-star alongside Ashley Loren who continues in the role of Satine. David Harris and Andre Ward join the company Feb. 7.

It is New Year’s Eve, 1942, and a skinny 27-year-old Italian-American singer is about to step onto the stage of New York’s Paramount Theatre and give a performance that will change music history. As Frank Sinatra’s career suddenly skyrockets, he struggles with balancing the love of his wife, Nancy, against the demands and temptations of being the most popular singer in America. But when he begins a torrid affair with movie goddess Ava Gardner, his records stop selling and the press turns against him, sending his career into a tailspin. Driven by his devotion to his family, Sinatra employs his peerless artistry and dogged determination to stage the greatest comeback in show business history.