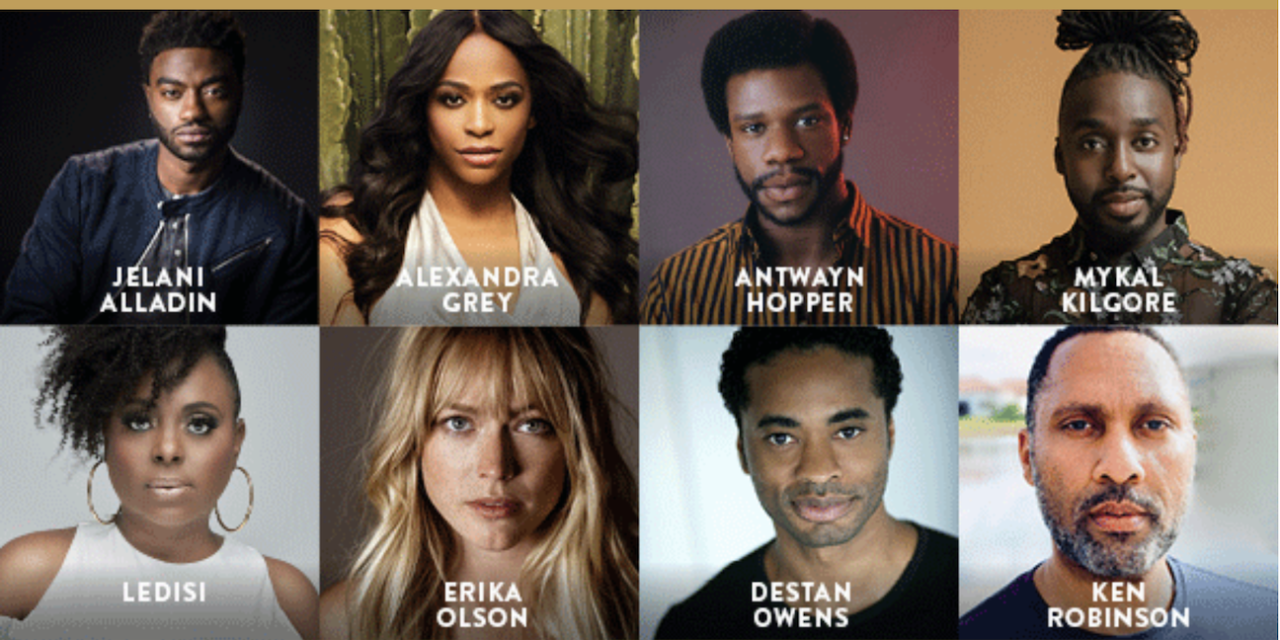 Deaf West Theatre (David Kurs, Artistic Director) is proud to partner with the Utah Schools for the Deaf and Blind (USDB) and the National Technical Institute for the Deaf (NTID) Sunshine 2.0 for the 2022 National Deaf High School Theatre Festival (NDHSTF), March 10 – 13, an educational theatrical competition for young Deaf actors across the United States. Please visit DeafWest.org/Festival.

The Acronym Plays celebrates selected winners of Urban Stages challenge held at the height of the pandemic. 175 playwrights submitted new plays using one or more acronyms in the body of their 10-minute script, or were inspired by an acronym that served as the springboard for their play. Of these scripts, 34 plays were chosen for publication. Six plays were selected for a live staged reading at Urban Stages (259 W. 30th St NYC) on March 5 @ 3:30 PM and March 6 @ 1 and 3:30 pm. FREE. Come join at Urban Stages – Reservations Encouraged HERE

Two Jews, Talking!  Written by Ed Weinberger (Creator and Writer of Mary Tyler Moore and Taxi) Starring Award-winning television veterans Hal Linden (Barney Miller) and Bernie Koppel (Love Boat) for 3 shows only April 7, 9, 10 at The Triad Theater for 3 shows only. It’s a side-splitting piece as the two characters take the audience on a rollicking romp through time! The two-act story brings Lou and Bud together in the Biblical past, and Phil and Marty together in contemporary Long Island. They philosophize about women, sex, food, the divine, and destiny in this tale of companionship and friendship. www.TriadNYC.com