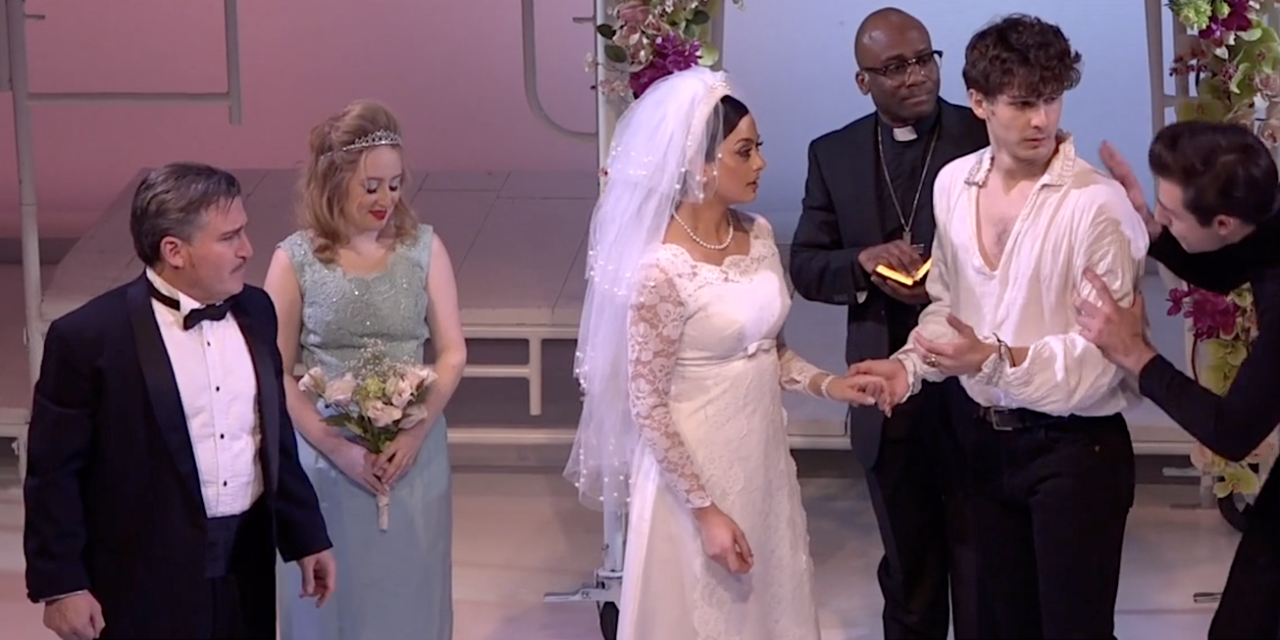 Almost Famous, the stage musical adaptation of Cameron Crowe’s rock & roll film of 2000, has announced a Broadway arrival for 2022. With the current spring season just about over, that means fall. The musical, based on Crowe’s youthful days as a writer for Rolling Stone on the road with a famous rock band and its entourage of groupies, business people and hangers-on, will feature book and lyrics by Crowe, original music and lyrics by Tom Kitt (Next to Normal, Flying Over Sunset), and direction by Jeremy Herrin.

Lila Feinberg is working on bringing a fresh adaptation of Shakespeare’s Measure for Measure to Broadway. Her thriller Fire Season is a provocative relationship thriller loosely adapted from Shakespeare’s work, according to Town & Country. Trip Cullman is set to direct with Bruna Papandrea, Joanna Coles and Eva Price producing.