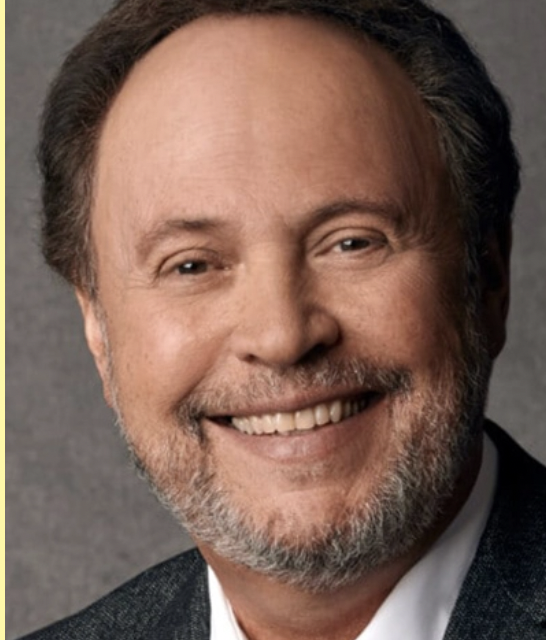 Erich Bergen will join the company of Chicago as Billy Flynn August 1 thru Sept. 11 at the Ambassador Theatre.

Producers Lia Vollack Productions and The Estate of Michael Jackson, announced that, beginning tomorrow at 10:00am ET, a new block of tickets will be available for performances through Sunday, April 9, 2023. MJ is directed and choregraphed by two-time Tony Award winner Christopher Wheeldon, with a book written by two-time Pulitzer Prize® winner Lynn Nottage. MJ is the winner of four 2022 Tony Awards, including Best Leading Actor in a Musical (Myles Frost)and Best Choreography.Tickets are available at the Neil Simon box office and at www.ticketmaster.com.

Bryant Park is back with Broadway cast performances including A Strange Loop, Wicked, Stomp The Lion King, Chicago, Phantom of the Opera and Six – Thursdays in August.

Across the Pond: The King and I embarks on a U.K. tour launching January 2023 directed by Bartlett Sher. Phantom of the Opera will be performed in Mandarin for the first time in China in 2023.