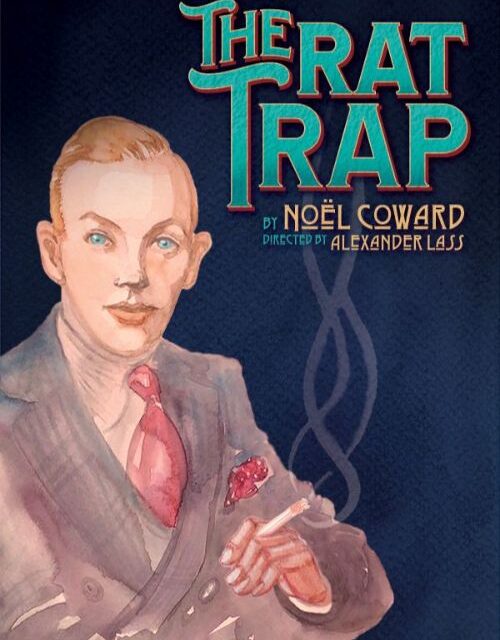 An Emmy Award nominee for “The Good Place,” Harper was last seen on stage in 2017 in Zoe Kazan’s After the Blast opposite Cristin Milioti. Matthis returns to Roundabout following her Obie Award-winning turn in Toni Stone; she makes her Broadway debut in The Piano Lesson this fall. Primary Trust begins preview performances on Thursday, May 4, 2023 and opens officially on Thursday, May 25, 2023 at the Laura Pels Theater in the Harold and Miriam Steinberg Center for Theatre (111 West 46th Street). This is a limited engagement through Monday, July 10, 2023. www.roundabouttheatre.org

Play On Shakespeare, the not-for-profit organization dedicated to exploring the world of Shakespeare in performance through translation and adaptation, today announces their Fall 2022, Winter 2023 & Spring 2023 Seasons.

Building upon Play On Shakespeare’s mission to enhance the understanding of Shakespeare’s plays in performance, Play On Podcasts bring timeless tales directly to modern audiences. The series – presented by Next Chapter Podcasts in partnership with Play On Shakespeare – has released Macbeth, Pericles, A Midsummer Night’s Dream, Coriolanus, King Lear, Twelfth Night and Henry V over the last year and a half. On October 14, Play On Podcasts will release Measure for Measure (translation by Aditi Brennan Kapil; direction by Jessie Austrian) featuring New York’s award-winning Fiasco Theatre ensemble.

The Winter’s Tale (translation by Tracy Young) will follow in December. Additional titles will be announced in early 2023. Listen here.