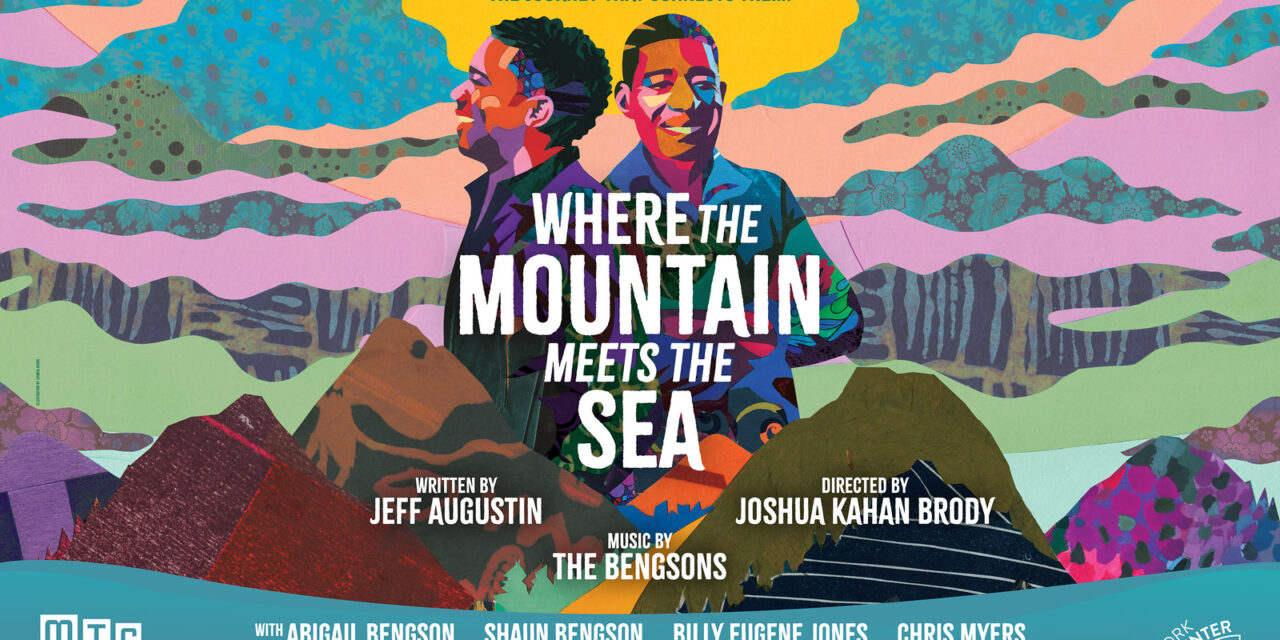 Manhattan Theatre Club’s (MTC) New York premiere of Where the Mountain Meets the Sea, written by AUDELCO Award nominee Jeff Augustin (The New Englanders, “The Morning Show”) and directed by Princess Grace Award winner Joshua Kahan Brody, with music by The Bengsons (Hundred Days, The Lucky Ones), in previews at New York City Center – Stage I (131 West 55th Street). Opening night is set for Wednesday, November 2. The cast of Where the Mountain Meets the Sea features Billy Eugene Jones (Fat Ham, Passing Strange) and Chris Myers (How I Learned to Drive at MTC, An Octoroon). www.manhattantheatreclub.com

Ensemble Studio Theatre’s 38th Marathon of One-Act Plays, which will be fully comprised of work from artists who identify as Black, Indigenous & People of Color (BIPOC). Ensemble Studio Theatre (545 West 52nd Street) presents eleven plays curated by Co-Artistic Directors Mike Lew (Teenage Dick) and Colette Robert (Behind the Sheet). Ten plays will be presented across two different series from Sunday October 16 through Sunday November 13. An eleventh play, Yan Tután, will be streamed October 23 to November 13 in collaboration with Perseverance Theatre in Alaska. You can find the full marathon schedule here: ensemblestudiotheatre.org.

Tennessee Williams’ Merciful Delusions at Theatre Row – Nov. 2 thru 12. Delusions of grandeur is a common theme throughout these 4-one act plays. You will see a stargazing would-be lumberjack trapped in a life with a sickly woman and child, a surreal look at the world through the eyes of a dreamer, a delusional romantic writer falling in-love with the precursor of Streetcar’s Blanche and finally a dying prostitute with a fantasy love interest. Directed by Tony Award Nominee Lorraine Serabian. TICKETS HERE