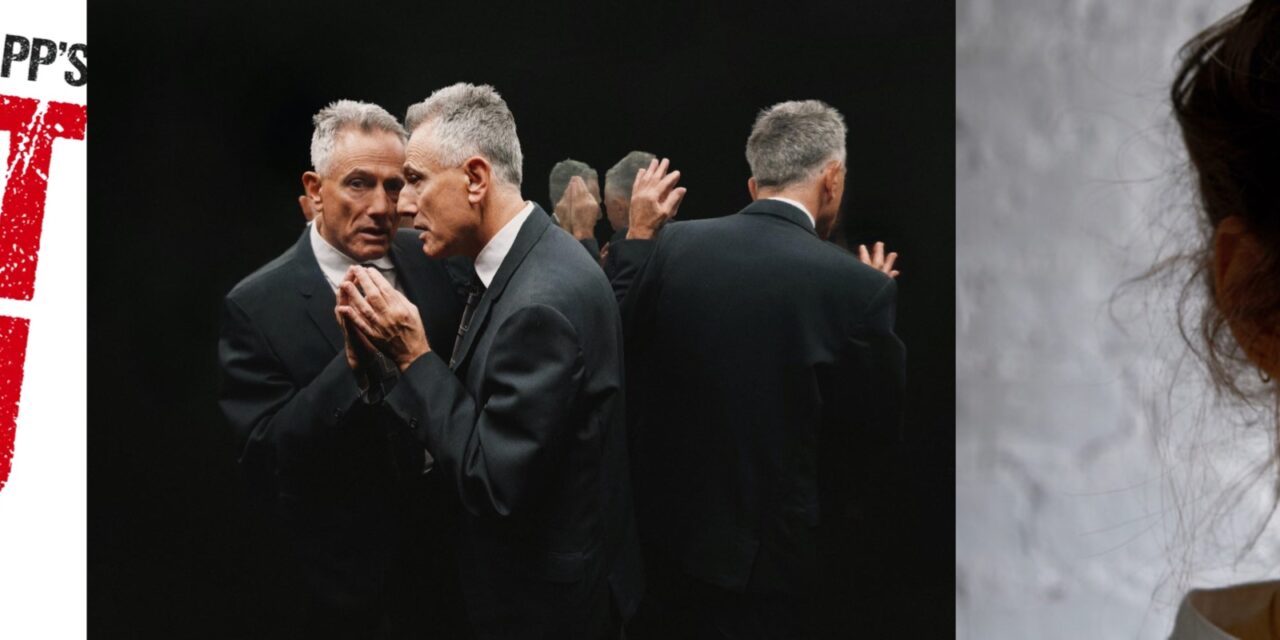 The Exponential Festival and The Brick are proud to present the world premiere of Joey Merlo’s On Set With Theda Bara starring six-time Obie winner David Greenspan who channels all four characters in the play. Directed by Jack Serio (This Beautiful Future), this very limited engagement runs February 1–8, 2023 at The Brick, located at 579 Metropolitan Ave in the Williamsburg section of Brooklyn. Tickets are now on sale at www.theexponentialfestival.org

Lisa Dozier and Royal Family Productions present the New York premiere of Anthony Rapp’s Without You – directed by Stephen Maier, at New World Stages. Performances begin January 14 and opening night is January 25, 2023. The show will run through April 30th. www.WithoutYouMusical.com

Collaborators Lauren Gundrum and Brandon Lambert are set to premiere their debut musical, I Love My Family, But…, at Soho Playhouse from February 23–April 8, 2023. With books & lyrics by Gundrum and book, music & lyrics by Lambert, this “delightfully off-kilter” (Bistro Awards) musical centers on how a family is always there for you – in all the wrong ways! I Love My Family, But… is directed by Guy Stroman (Forever Plaid) and features music direction by Alex Ratner and choreography by Sierra Barnett. The opening is set for Thursday, March 9 at The Huron Club at Soho Playhouse (15 Vandam St, Manhattan). Tickets are now on sale at www.ilovemyfamilybut.com.

Dog Man: The Musical … will return off-Broadway this spring and play at New World Stages for a limited time beginning on March 4 ahead of an opening night on March 13

The Mischief Theatre Production of Peter Pan Goes Wrong is set to premiere on Broadway this spring. Previews will begin on March 17, with an official opening night scheduled for April 19 at the Ethel Barrymore Theatre. The production will run for 16 and a half weeks.
Based on “Peter Pan” by J.M. Barrie, the comedy is co-written by Mischief company members Henry Lewis, Jonathan Sayer and Henry Shields, who also co-wrote The Play That Goes Wrong. cast features Lewis, Sayer and Shields as well as Chris Leask, Ellie Morris, Charlie Russell, Greg Tannahill and Nancy Zamit.