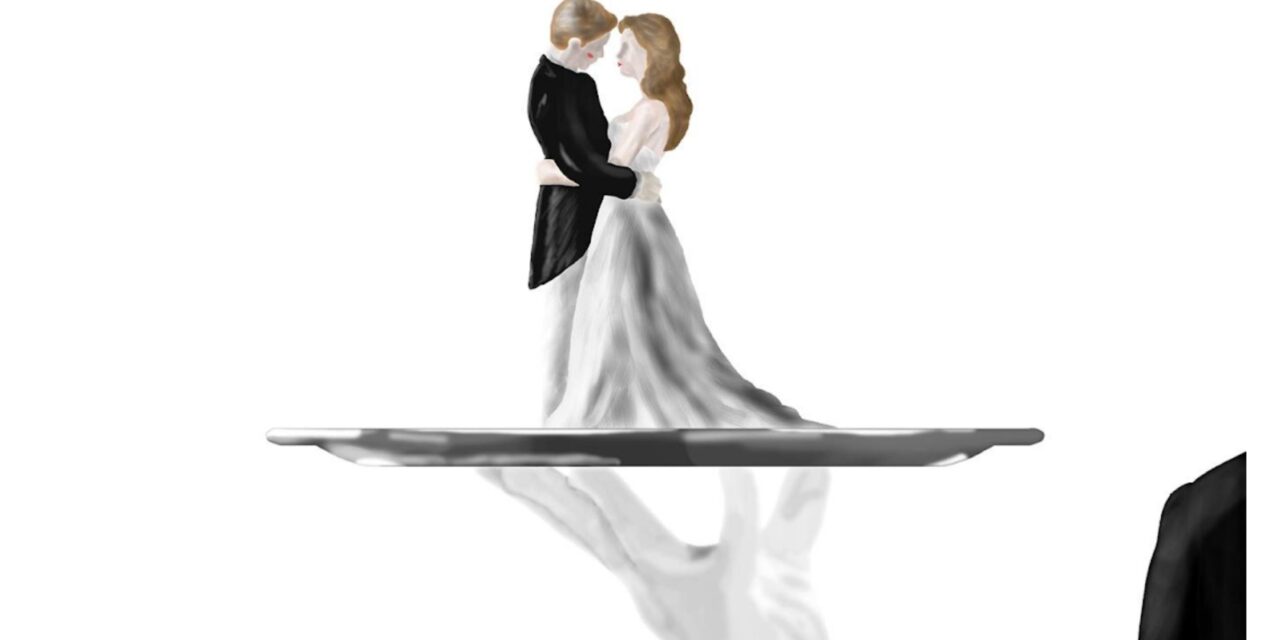 M for Marriage – coming to the Triad Theater December 2021! A newlywed couple, a sleazy hotel, a staff “ready to make your dreams come true,” but not everything is what it seems to be. Do you dare to check-in at the Honeymoon Hotel?  Meet Mr. and Mrs. M on stage together with 5 other hilarious and fun characters. The music spans rock to tango, rap, ballads, disco, and much more. M for Marriage will give you a very fun evening full of laughs and fantastic new music. M for Marriage ran in Denmark to sold-out audiences and rave reviews. Get ready for the first 100% Danish-produced musical on an Off-Broadway stage. Note: The musical is in English! www.triadnyc.com

The Bronx Babe, a fun, comical and touching coming of age story about a biracial girl growing up amidst bussing and desegregation of schools along with the racial tensions at an all-time high in the Bronx during the 1970s is slated to make it’s Off-Broadway debut this fall, Off-Broadway at Actors temple Theatre, 339 West 47th Street. The production is a solo show written, directed, and performed by Bronx native and NYC storyteller Sonny Marie Lee. Previews  begin on Saturday, October 23rd at 2:00 pm and the performance schedule is every Saturday at 2:00 pm. Tickets are now on sale through Telecharge.

Broadway will extend the mask and vaccination requirement for audiences through the end of the year, the Broadway League announced Friday. Under the regulations, audience members above the age of 12 must provide proof of vaccination to attend a performance and wear a mask, except while actively eating or drinking. … Without re-evaluation, the requirement was due to expire Oct. 31. The vaccination requirement also remains for performers, backstage crew and theater staff. The Broadway League expects to determine policies for next year by Dec. 1

From off-Broadway, join Allan Harris and the Cross That River Band as they tell the story of American’s West from the perspective of the African American cowboys who journeyed from slavery to freedom out West. Cross That River on tour! www.crossthatriver.com

Daryl Roth is proud to announce the new Off-Broadway musical BETWEEN THE LINES will begin performances on Tuesday, June 14, 2022 at the Tony Kiser Theater at Second Stage (305 West 43rd Street) for a strictly limited engagement.The new musical based on the novel by international bestselling author Jodi Picoult and Samantha van Leer was originally scheduled to open Off-Broadway in Spring 2020. Tickets are currently available exclusively for Second Stage subscribers and will go on sale to the public beginning Monday, October 11, 2021, at www.BetweenTheLinesMusical.com.

Directed by two-time Tony Award nominee Jeff Calhoun (Newsies) and choreographed by Paul McGill (The Legend of Georgia McBride), BETWEEN THE LINES features a book by Timothy Allen McDonald (Jim Henson’s Emmet Otter’s Jug-Band Christmas), music & lyrics by Elyssa Samsel & Kate Anderson (Apple TV+’s “Central Park”), orchestrations & arrangements by Tony Award nominee Gregory Rassen (Bandstand) and music direction by Daniel Green (Almost Famous). BETWEEN THE LINES is an empowering and enchanting new musical for anyone who has ever sought to find their place in the world.