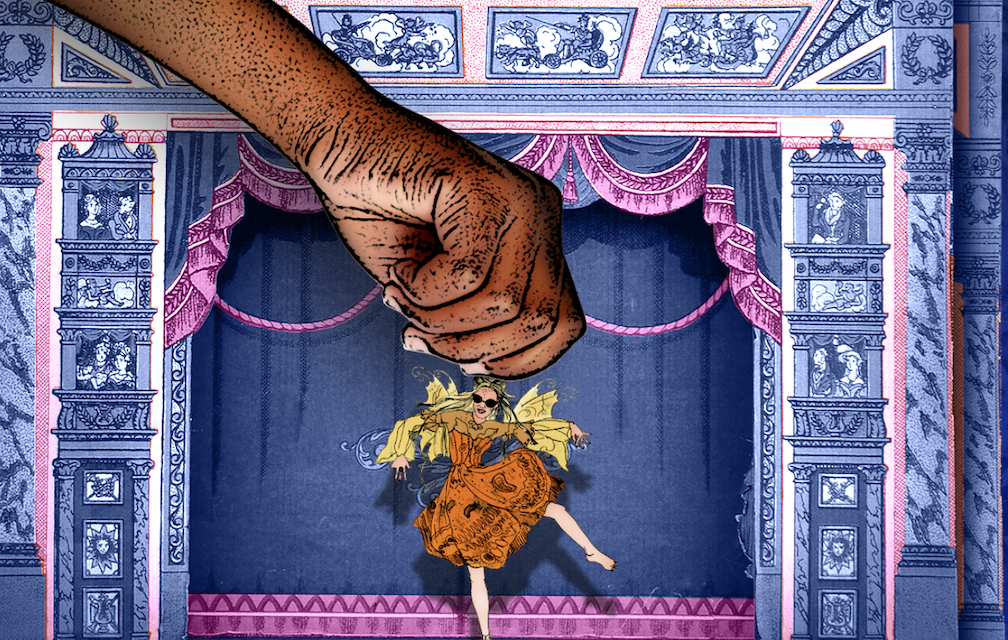 Producer Thomas Laub announced that beginning October 14, 2021, Douglas Carter Beane’s new Off-Broadway comedy Fairycakes will launch a $25 rush ticket policy exclusively with TodayTix®. Rush tickets to Fairycakes will be sold exclusively on TodayTix® on the day of the performances beginning at 10:00 AM each morning. Seat locations will be at the discretion of the box office and are based on availability.

Tickets are available in person at the Ethel Barrymore Theatre and also available at WaitressTheMusical.com, Telecharge.com

ECHOES IN THE GARDEN will return (after being shutdown on their opening night in 2020 because of Covid) to play a three-week limited engagement at The Chain Theatre (312 W 36th St 4th Fl, New York, NY 10018). Performances begin Wednesday, October 20 and continues through Saturday, November 6. Returning home can often be fraught with family drama. For Ruth Hemmerich, bringing her young son to meet her parents is  marred with a dark history and racial tensions. Set in 1962 with flashbacks to the late 1920s, in the home of Marion and Henry Hemmerich, the family tries to navigate social and familial expectations in the wake of loss that echoes through the generations. Tickets: https://EchoesintheGarden.eventcombo.com.

GLSEN, the leading national non-profit organization working to create safe and inclusive learning and school experiences for LGBTQ+ youth, is thrilled to announce that FLETCHER and Lena Hall will each perform at the GLSEN Respect Celebration.  GLSEN also announced Jennifer Beals, Jess Cagle, Wilson Cruz, Connor Franta, Jim Parsons and Alexandra Shipp will be part of the celebration.  GLSEN previously announced Antoni Porowski as host. The virtual event will honor outgoing GLSEN Executive Director Eliza Byard for her 20 years of service to the organization, celebrating the accomplishments made during her tenure and looking towards the future of GLSEN. The special evening will feature past GLSEN honorees, music performances and highlight some of the amazing LGBTQ+ student honorees from past Respect Awards celebrations. This year’s festivities take place on October 14, 2021 at 5PM PT/8PM ET at glsen.org/respect.