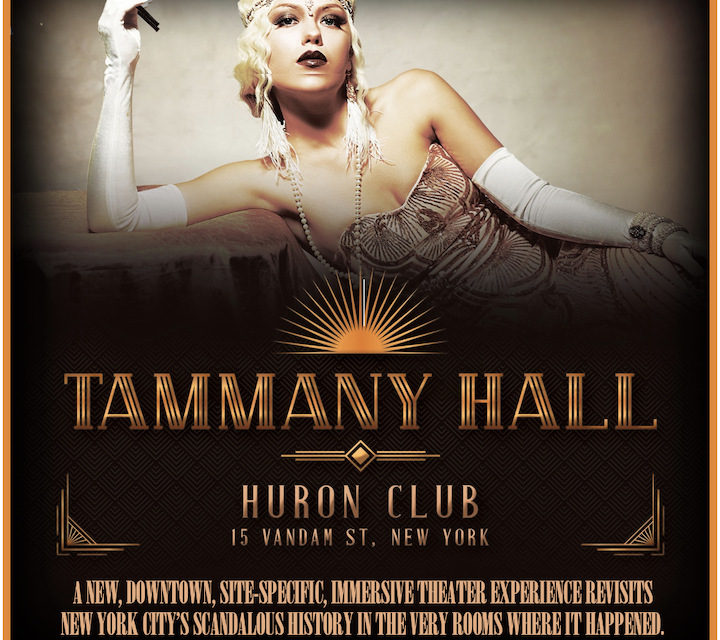 The Play That Goes Wrong will resume performances on the Tony Award winning set at New World Stages (340 West 50th Street) on Friday, October 15, 2021. The cast of The Play That Goes Wrong will feature Jesse Aaronson as Max, Ryan Vincent Anderson as Trevor, Brent Bateman as Robert, Bartley Booz as Dennis, Matt Harrington as Chris, Ashley N. Hildreth as Annie, Chris Lanceley as Jonathan, and Maggie Weston as Sandra. The cast will also include Damien Brett, Laura D’Andre, Ellie MacPherson, and Sid Solomon. Co-written by Mischief company members Henry Lewis, Jonathan Sayer and Henry Shields, The Play That Goes Wrong is a riotous comedy about the theatre. The play introduces The ‘Cornley University Drama Society’ who are attempting to put on a 1920s’ murder mystery, but as the title suggests, everything that can go wrong…does, as the accident prone thespians battle on against all odds to get to their final curtain call. www.broadwaygoeswrong.com

“Blue Valiant,” stars two of America’s most respected, multiple-award-winning actors, Kathleen Chalfant, and George Bartenieff and introduces Millie Ortiz. Written and directed by Karen Malpede and filmed on location at Farm Arts Collective, with a score by Arthur Rosen and horse projections by photographer Ellen Lynch.