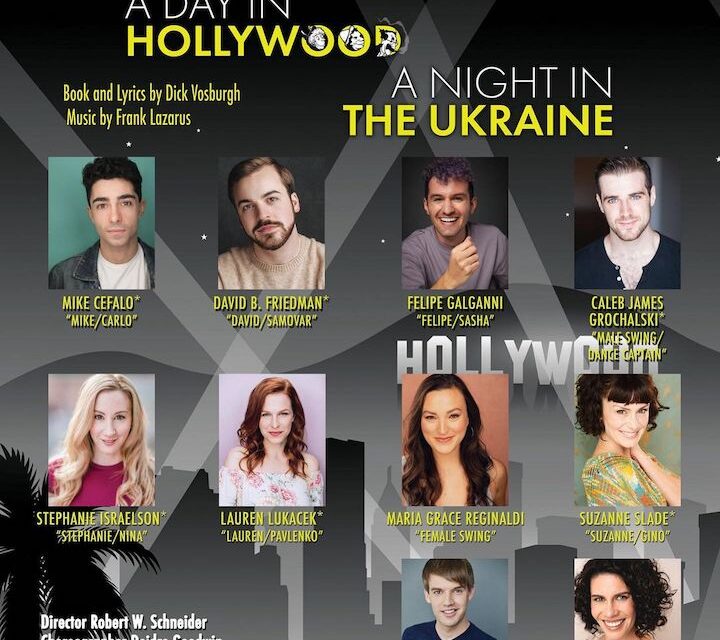 Other articles: TO MASK OR NOT TO MASK – SUPERHERO – BARROW GROUP $4M PERFORMING ARTS CENTER – – –

Houses on the Moon Theater Company (Emily Joy Weiner, Co-Founder & Artistic Director; Kevin Connor, Managing Director), will begin its 20th Anniversary Season with the World Premiere of SuperHero, a new play written by Ian Eaton, developed with and directed by Warren Adams. Performances will begin Tuesday, April 12, 2022 for a limited engagement through May 1, 2022 at The Sheen Center for Thought & Culture – Blackbox Theater (18 Bleecker Street in the East Village). Opening Night is Thursday, April 14, 2022 at 7:00PM. Cast and creative team will be announced at a later date. www.houseonthemoon.org

The Barrow Group (co Artistic Directors Lee Brock & Seth Barrish) announces that it will open a new performing arts center at 520 8th Avenue in April of 2022 after a year offering artist development and training programs over Zoom during the pandemic. Aiming to play a role in revitalizing the hard-hit cultural scene in New York City, The Barrow Group’s new 13,155 sq. ft. home currently plans a dynamic 60-seat theater, 5 sound-attenuated studios, offices, and a large community gathering space. Phased renovations are expected to begin in February 2022 and are estimated to cost $4 million in total. www.barrowgroup.org

TO MASK OR NOT TO MASK: New York State Governor Kathy Hochul has announced dropping the state’s indoor mask mandate, but will that change effect the rules for Broadway audiences anytime soon? It appears the Broadway League per Charlotte St. Martin, will remain in place through April 30, 2022. Owners and operators of all 41 Broadway theatres in New York City require both masks and vaccines for all theatregoers. For more detailed information visit: https://www.broadway.org/info/covid-19-updates/