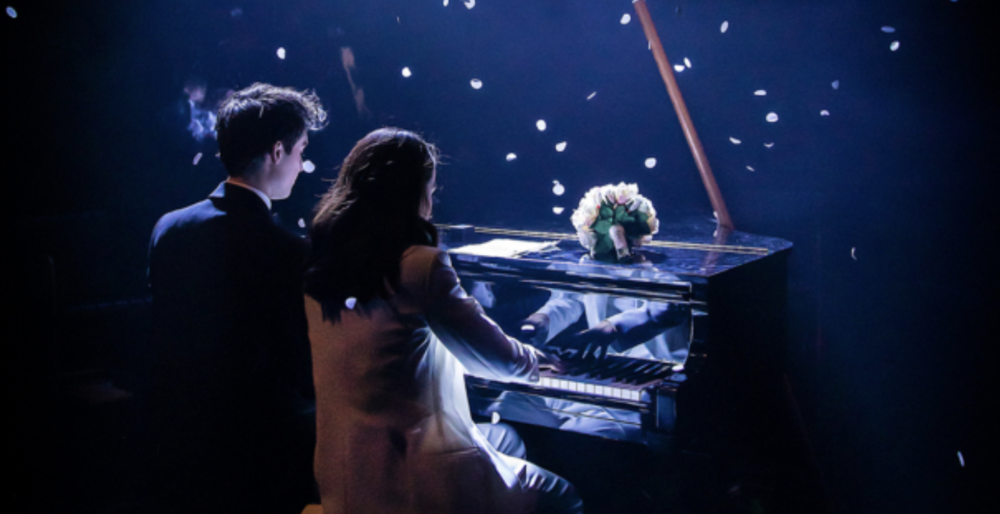 NY PopsUp, the statewide initiative designed to celebrate and reinvigorate the arts in New York, presented the second performance inside a Broadway theater since New York’s venues were shuttered by the pandemic more than a year ago.  A socially-distanced audience made up of ​Broadway performers who have been out of work for the past year watched Broadway’s own Amber Iman perform on the stage of the Broadway Theatre (1681 Broadway).  Cast members from Ain’t Too Proud – The Life and Times of The Temptations, Chicago, Come From Away, Hamilton, Jagged Little Pill, Dear Evan Hansen, Diana The Musical, Moulin Rouge!, West Side Story, Wicked, Tina: The Tina Turner Musical, and The Book of Mormon shared a happy reunion as NY PopsUp continued into its 7th week.

Jason Robert Brown’s The Last Five Years, will play a limited season at the Vaudeville Theatre, previewing from 17 September, with an opening night on 23 September and running until 13 October 2021.  Directed by Jonathan O’Boyle, Molly Lynch and Oli Higginson will reprise their roles as Cathy and Jamie.  This will be the first time the musical will have had a significant run of length in the West End.

The production at Southwark Playhouse was nominated for eight Offie Awards and won two for Best Director and Best Musical Production.  Oli Higginson was nominated for a Stage Debut Award for his performance as Jamie. TIckets on sale now: www.last5yearsUK.com (Photo Pamela Raith) 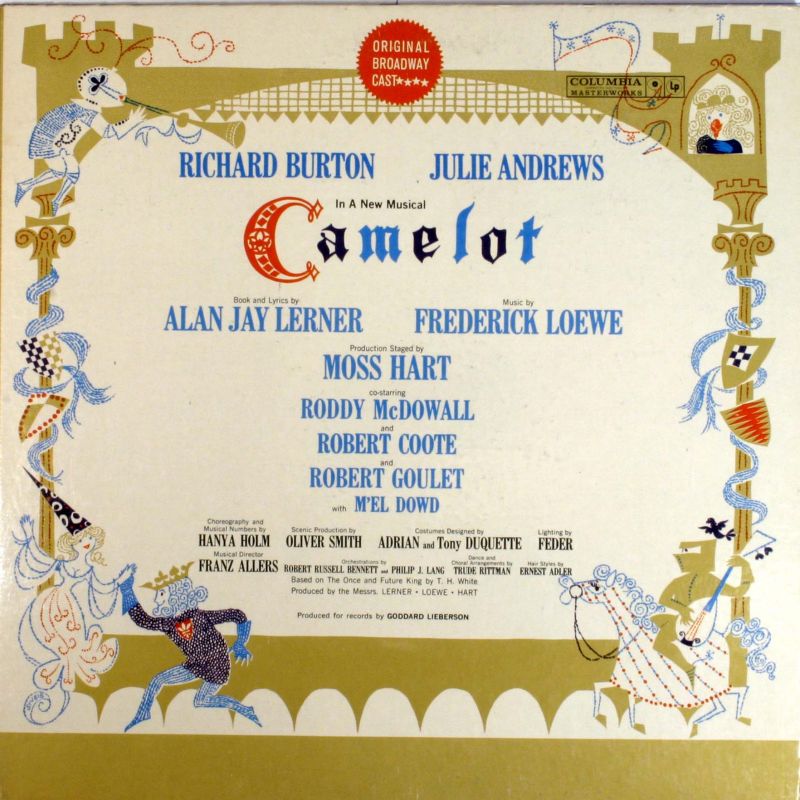 The Algonquin Kid – Part 4 in the Series 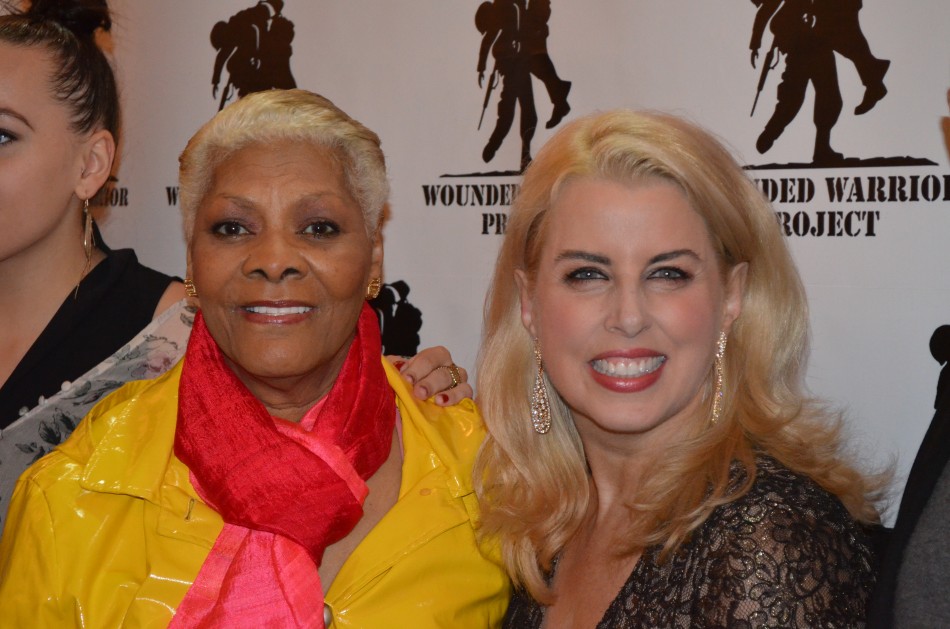 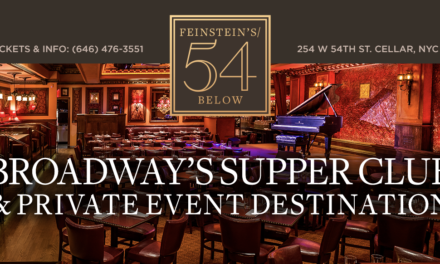 Coming to 54 Below in January 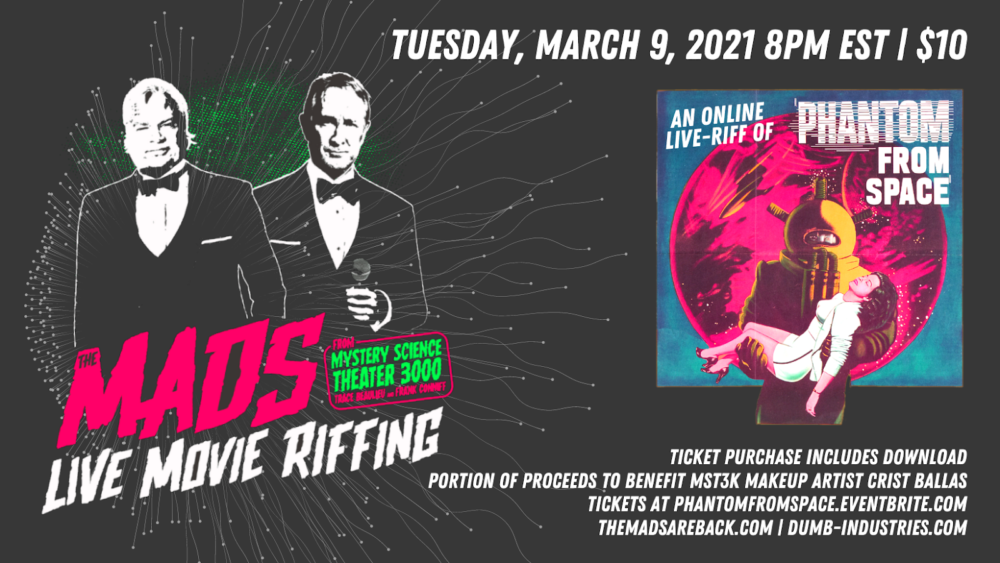