The Theatre World Awards, Inc. Board of Directors (Dale Badway, President) has announced the 2016 Theatre World Award Honorees for Outstanding Broadway or Off-Broadway Debut Performance who will be celebrated at the 72nd  Annual Theatre World Awards Ceremony on Monday evening, May 23, 2016 beginning at 7:00 p.m. at Circle in the Square Theatre (West 50th Street, between Broadway and 8th Avenue), home of the current 2015 Tony Award-winning Best Musical, Fun Home.

Broadway newcomer Nicholas Barasch will be honored with the 8th Annual Dorothy Loudon Award for Excellence in the Theater for his performance as Arpad Lazslo in the Roundabout Broadway revival of She Loves Me at Studio 54.

Mark Strong, A View From The Bridge

Ana Villafañe, On Your Feet

2016 John Willis Award for Lifetime Achievement in the Theatre Winner

First presented in 1945, the prestigious Theatre World Awards, founded by John Willis, the Editor-in-Chief of both Theatre World and its companion volume, Screen World, are the oldest awards given for Outstanding Broadway and Off-Broadway Debut Performances.   The Theatre World Awards are presented annually at the end of the theatre season to six actors and six actresses for their significant, reviewable, debut performances in a Broadway or Off-Broadway production. The ceremony is a private, invitation-only event followed by a party to celebrate the new honorees and welcome them to the Theatre World “family.” In what has become a highly entertaining and often touching tradition, 12 previous winners serve as the presenters, and often relive moments from past ceremonies and share wonderful stories rarely heard at other theatrical awards. 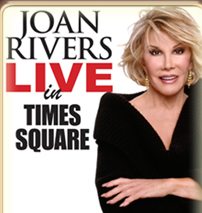 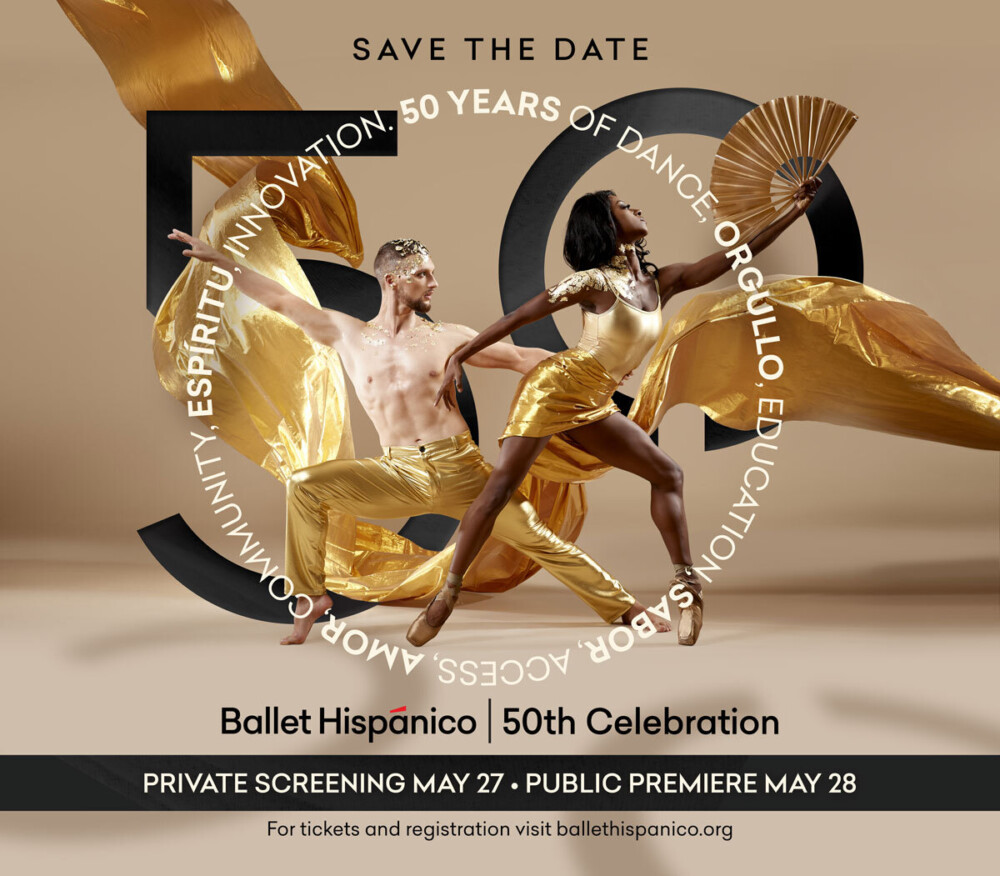 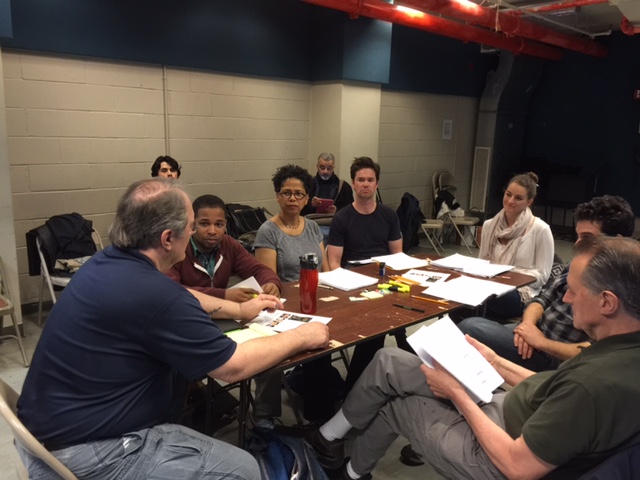 Meet the Cast of ‘Melissa’s Choice’ Opens May 5th 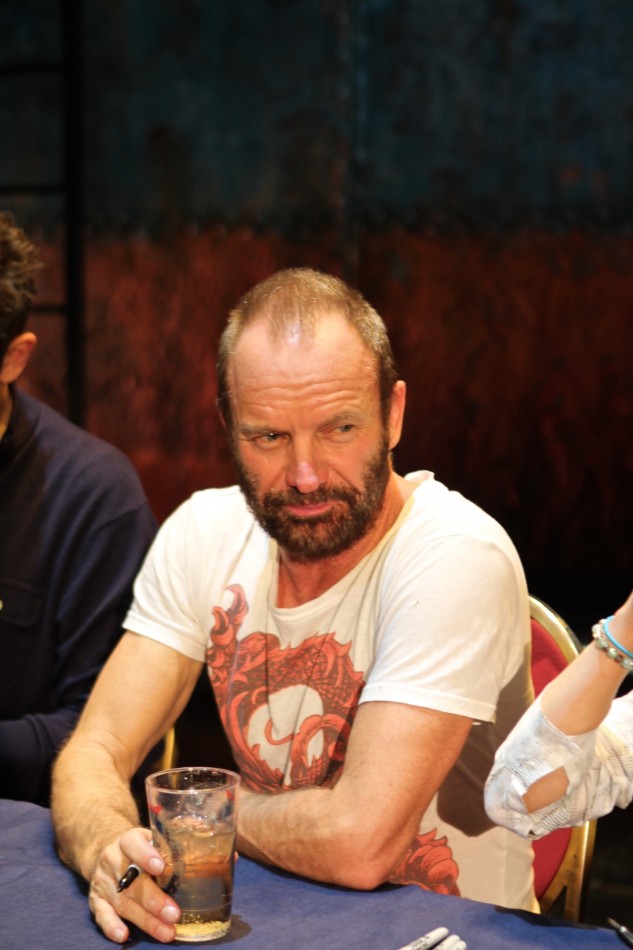