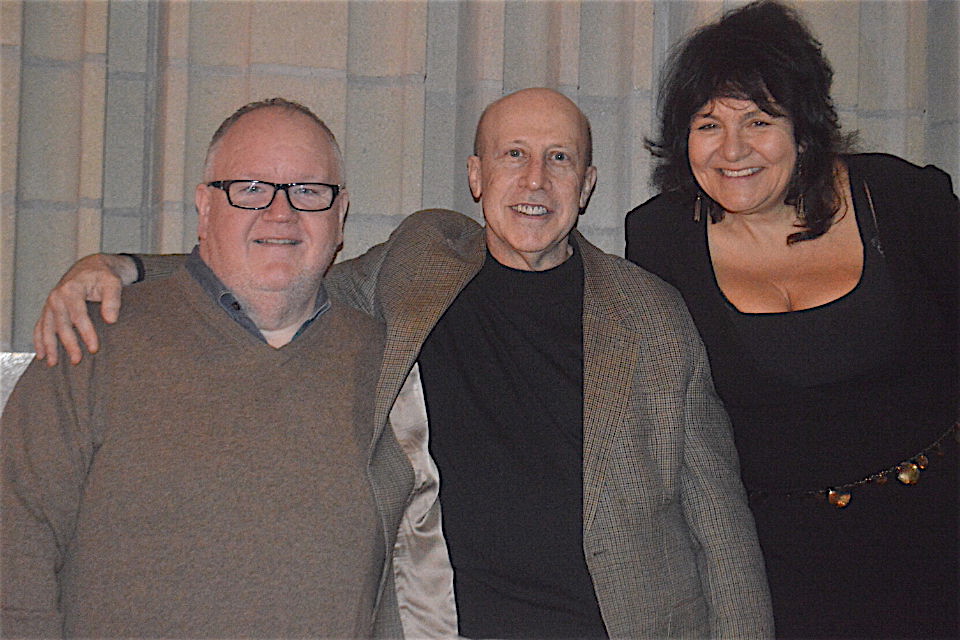 The Manhattan Association of Cabarets and Clubs (MAC) presented the fifth annual They Write the Songs on November 20 at the Baruch Performing Arts Center’s Engelman Recital Hall.

Also performing were the winners of the Dottie Burman and John Wallowitch Awards. This year’s celebrity judge was Broadway and cabaret star Karen Mason.

The Dottie Burman Award, established when MAC was bequeathed an endowment from Ms. Burman’s estate, is presented to a songwriter over 40. This year’s recipient is Peter Saxe. The John Wallowitch Award, created by the MAC Board of Directors, is presented to a songwriter under 40. This year’s recipients are the songwriting team of Chip Klose and Ben Roseberry.