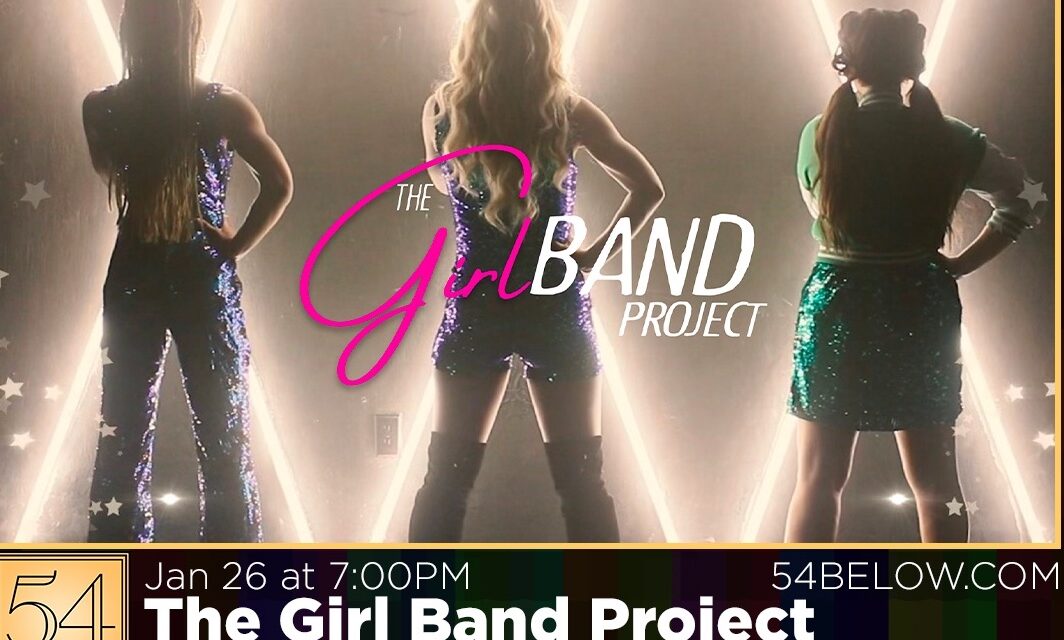 Creators of the Boy Band Project will return to 54 Below with the premiere of The Girl Band Project – the ultimate girl power experienced, on January 26 @ 7 pm featuring Hayley Podschun, Natalie Gallo, Michelle West (w/special appearance by The Boy Band Project). www.54Below.com

Following Award-winning engagements at the 2022 Edinburgh, Hollywood and Adelaide Fringe Festivals, Afghanistan Is Not Funny, written and performed by Henry Naylor, bows Off-Broadway at SoHo Playhouse (15 Vandam Street). A featured production in this year’s Fringe Encore Series, Afghanistan Is Not Funny is directed by Darren Lee Cole and Martha Lott, and will play eight performances only: Dec. 1, 2, 4, 7 and 9 at 7PM; Dec. 3 and 10 at 5PM; and Dec. 11 at 9PM. Tickets/Info SoHoPlayhouse.com

Tickets to Shucked, the new original musical comedy with book by Tony Award winner Robert Horn and score by the Nashville songwriting team of Brandy Clark and Shane McAnally, are now on sale to the general public via www.shuckedmusical.com and www.ticketmaster.com.

Vineyard Theatre and Second Stage Theater have announced that tickets for the World Premiere of Michael R. Jackson’s new musical, WHITE GIRL IN DANGER, willbe available at 2ST.com. Vineyard Theatre and Second Stage Theater both offering generous loyalty programs with early access and the best seats at the best prices to their full seasons. More information at VineyardTheatre.org and 2ST.com.

A co-production between the two theater companies, WHITE GIRL IN DANGER will begin previews on March 15, 2023 and will officially open on April 10, 2023 at Second Stage’s Off-Broadway home, the Tony Kiser Theater (305 West 43rd Street). The limited 8-week run will play through Sunday, May 21, 2023.