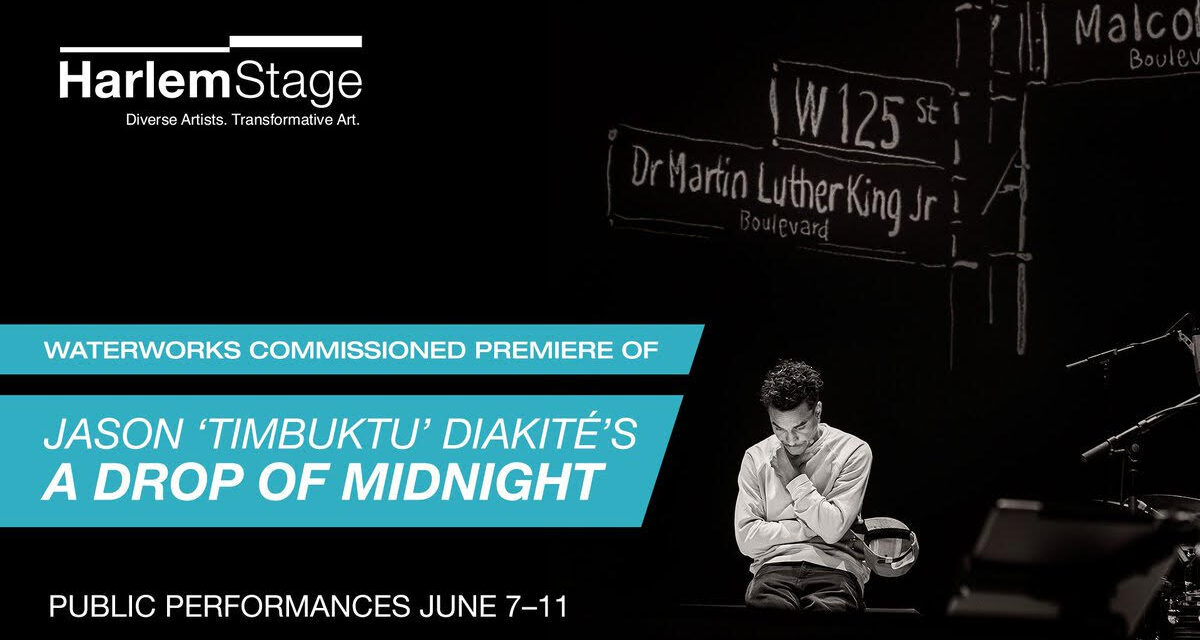 Adapted from Jason “Timbuktu” Diakité’s 2016 best-selling memoir of the same name, A Drop of Midnight follows the hip-hop artist, born to interracial American parents in Sweden, and his story of growing up in the frail cultural and racial divide. Diakité takes audiences on an intimate journey through his ancestors’ origins as enslaved people in the antebellum South, his parents’ struggles as an interracial couple, and his connection to hip-hop that helped him build a strong Black identity in Sweden.