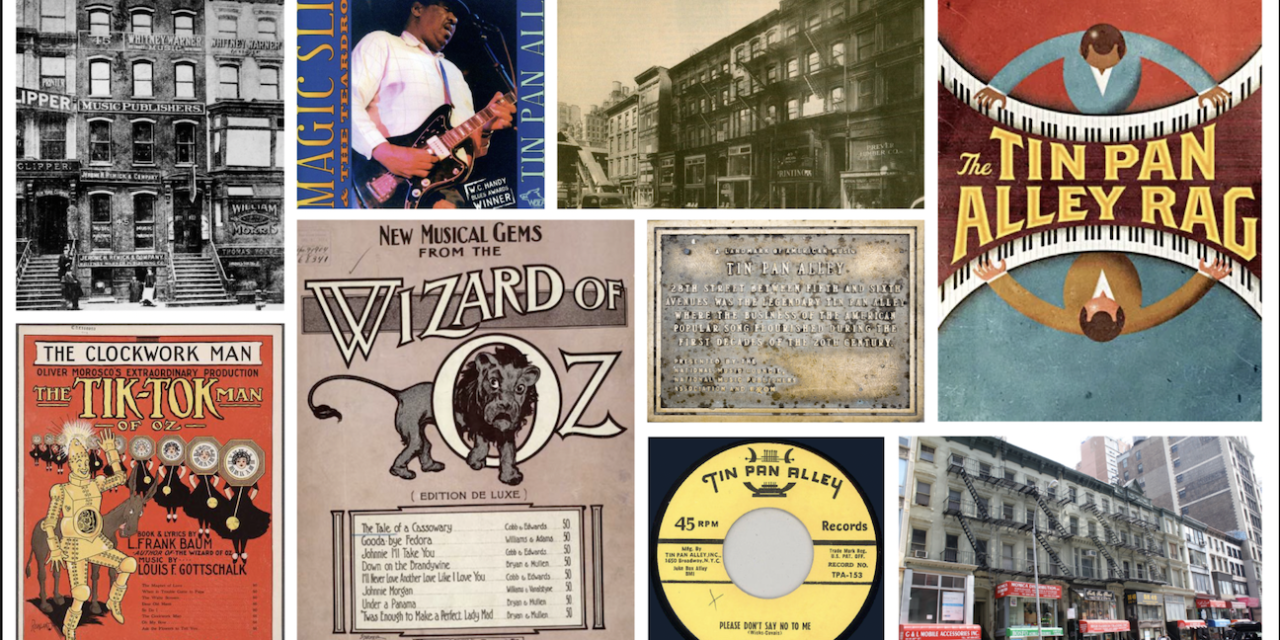 The festivities take place on the plaza in front of the Flatiron Building on West. 23 St.

Wanna Go to the Tonys? Here’s Your Chance 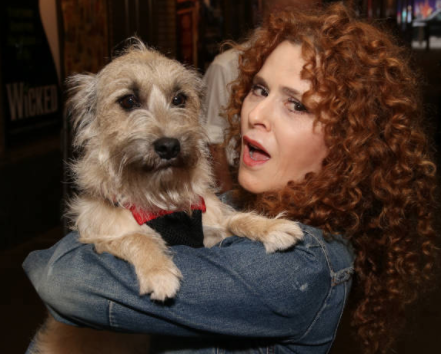 Media Day: The Body of An American