Tina Turner Tribute at 54 Below 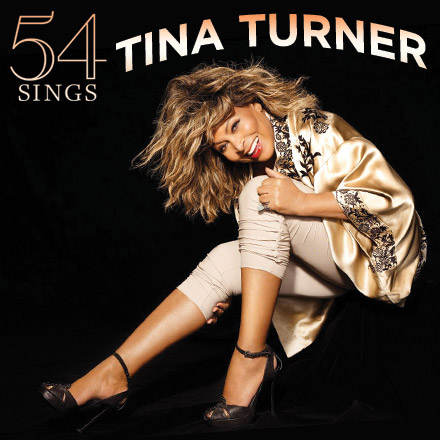 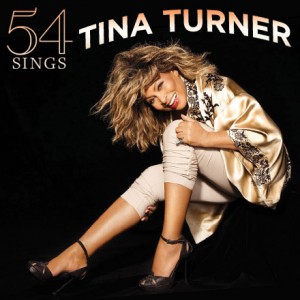 Tina Turner, a.k.a. the Queen of Rock, won eight Grammy awards and sold more concert tickets than any solo act in the history of music. Those are just a few of the facts furnished by Scott Coulter, producer, director and host of the July 29 show, 54 Sings Tina Turner: Simply The Best.

The audience also learned that Turner was born Anna Mae Bullock in Nutbush City, Tennessee, that her career began with Ike Turner’s Kings of Rhythm, that she married Ike, divorced him after an abusive marriage and ended up raising not only her two children, but his (from a previous marriage) as well.

But interesting as these facts may be, it was the music that made the evening such an exhilarating experience. From the first number, an abbreviated version of “We Don’t Need Another Hero” by a chorus made up of Scott Siegel’s Broadway’s Rising Stars, the show was a non-stop musical explosion, thanks to the terrific all star cast: Carole J. Bufford, Cheryl Freeman, Lorinda Lisitza, Natalie Douglas, Debra Dean, Brian Wilson, Tyce Green, Steven Ray Watkins, Carol Woods and Jessica Hendy; and band: Steven Ray Watkins (piano/music director), Jordan Jancz (bass), Jeremy Clayton (saxophone) and Danny Mallon (drums).

Carole J. Bufford (another Tennessee native), dressed in a short, shiny and sleek black dress, had all the right moves and and the right vocals for “Rock Me Baby.” As Coulter noted with a grin “You sing great for a white girl.”

Turner’s most successful solo album Private Dancer, was particularly well covered: Lorinda Lisitza’s breathtaking rendition of “Let’s Stay Together,” elicited Coulter’s sly, “She’s really shy. But she’s come out of her shell.” Debra Dean, with a Billie Holiday flower in her hair, gave an emotional interpretation of the iconic “What’s Love Got to Do With It.” And according to Coulter, although everyone in the cast wanted to sing “Private Dancer,” Tyce Green, being the first to ask, got it, a happy result for the audience.

Carol Woods and the chorus came back for the complete version of “We Don’t Need Another Hero,” and in the penultimate number, Brian Wilson and Debra Dean brought down the house with “Proud Mary.” But Coulter saved the last number for himself, a tongue-in-cheek imitation of the diva singing “Better Be Good To Me.”

Turner, who no longer resides in the U.S., would have had a great time.