TINA will have a New Tina 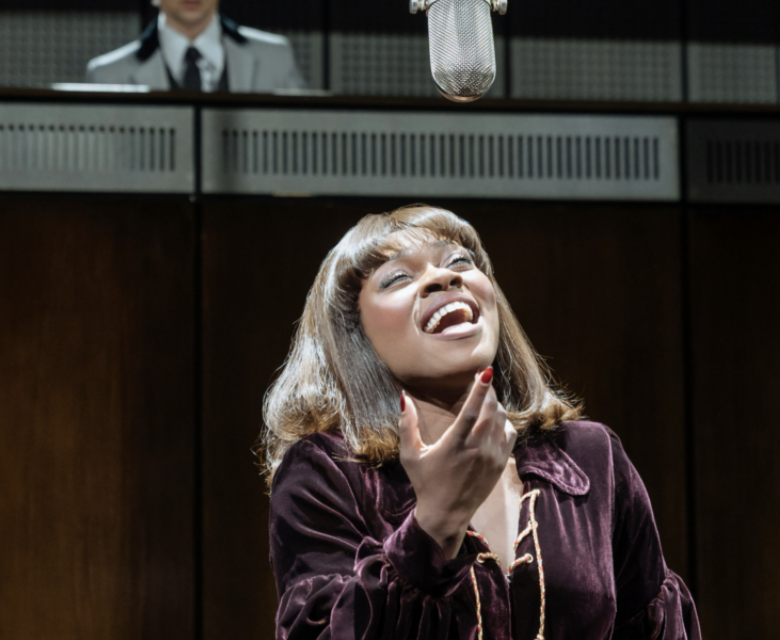 Two-time Tony Award nominee and Olivier Award nominee Adrienne Warren will depart the production on Sunday, October 31, 2021, due to other commitments.

Tickets on sale at www.ticketmaster.com.