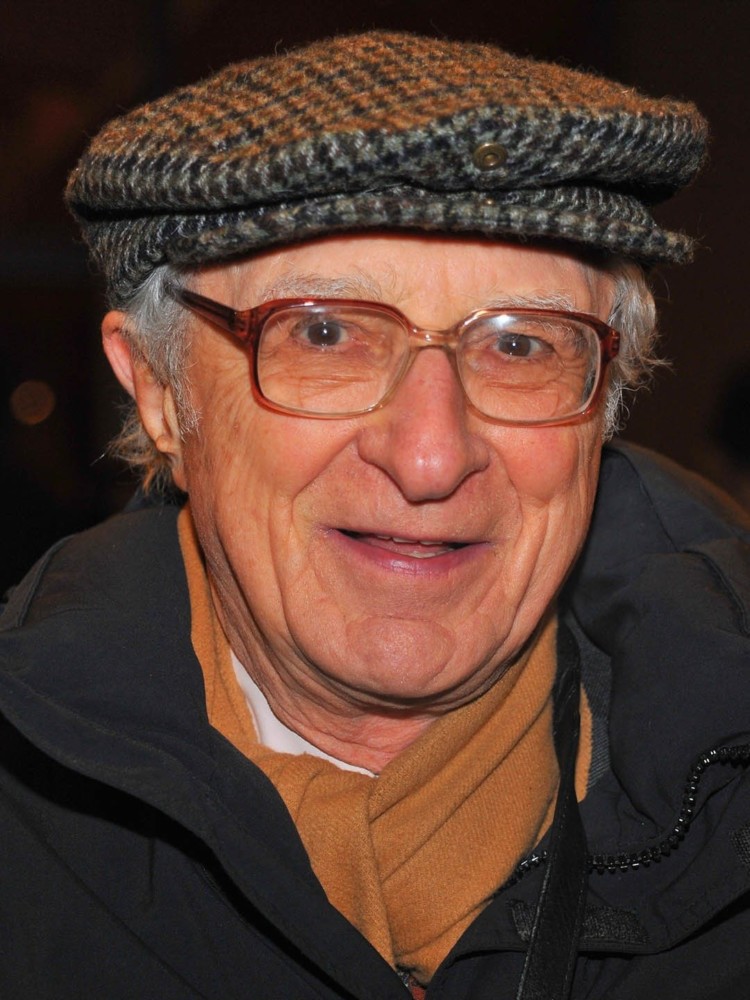 Public access to the stream begins Thursday, April 30 through Sunday, May 3 and will be available at: https://soundcloud.com/jayrecords/sets/rothschildandsons/s-WpEJpUn9Ba2 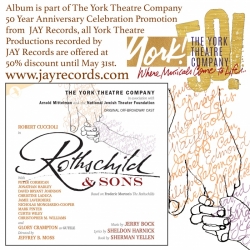 Upcoming OnLine Events from the York Theatre Company: May 4 “Anyone Can Whistle” panel; May 6 “Musical Theatre Training Program” more.

“Governor Cuomo Snubs Broadway In Planning New York Rebound” by Forbes’ Marc Hershberg – “In a recent press briefing, Governor Andrew Cuomo announced the creation of an advisory board to help guide the government’s strategy to resurrect New York following the COVID-19 pandemic. Known as the New York Forward Re-Opening Advisory Board, the group includes over 100 “business, academic, community and civic leaders from across the state,” he confirmed. … But, despite selecting individuals from a wide range of industries and backgrounds, Governor Cuomo did not choose a single person from the Broadway community. … Last week, while putting together the advisory board, Governor Cuomo asked prolific producer Scott Rudin and theater owner James L. Nederlander to share their ideas for raising the curtain again on Broadway. But, while both professionals volunteered to help the government in any way that they can, the governor did not invite them to join his high-profile think tank.” http://bway.ly/20aprl

RESEARCH: “A.R.T., Harvard Public Health Researchers Map How To Resume Public Performances” by WBUR’s Cristela Guerra – ““It’s going to really rely on producers,” said Diane Paulus … “and in this case, the A.R.T. being a producer in a theater where we can make space literally and also metaphorically to change our practice, to pivot, to actually consider different behaviors.” The A.R.T. and researchers from Harvard’s T. H. Chan School of Public Health are beginning to assess what the future might hold. They’re calling this effort a roadmap for recovery and resilience, a living document that theaters across the world will soon be able to access … ” http://bway.ly/sykw54

INTERVIEW: “Coping With COVID-19 Crisis: Broadway’s ‘Jagged Little Pill’ Star Elizabeth Stanley Talks Planning – Career And Otherwise – In An Age Of Uncertainty” by Deadline’s Greg Evans – “”I have not had an official test, so I don’t know for sure, but the week before Broadway shut down, I called out of the show for the first time. … I would not be surprised if that’s what I had. I was just extremely exhausted and had an unbearable sinus headache and the body aches and things like that.”” http://bway.ly/rizrho

THE STAGE: “We can learn from South Korea, where theatre has stayed open for business” by The Stage’s Richard Jordan – “… two hit musicals continued to play on: the Korean versions of Rebecca and Dracula. For both, the attendance rate has been over 90% capacity. The international touring production of The Phantom of the Opera also joined them … it is still not entirely clear why … audience members would choose to put themselves at risk. The answer may rest in Rebecca and Dracula’s star power – each is headlined by a massive K-Pop star … ” http://bway.ly/sfxkig