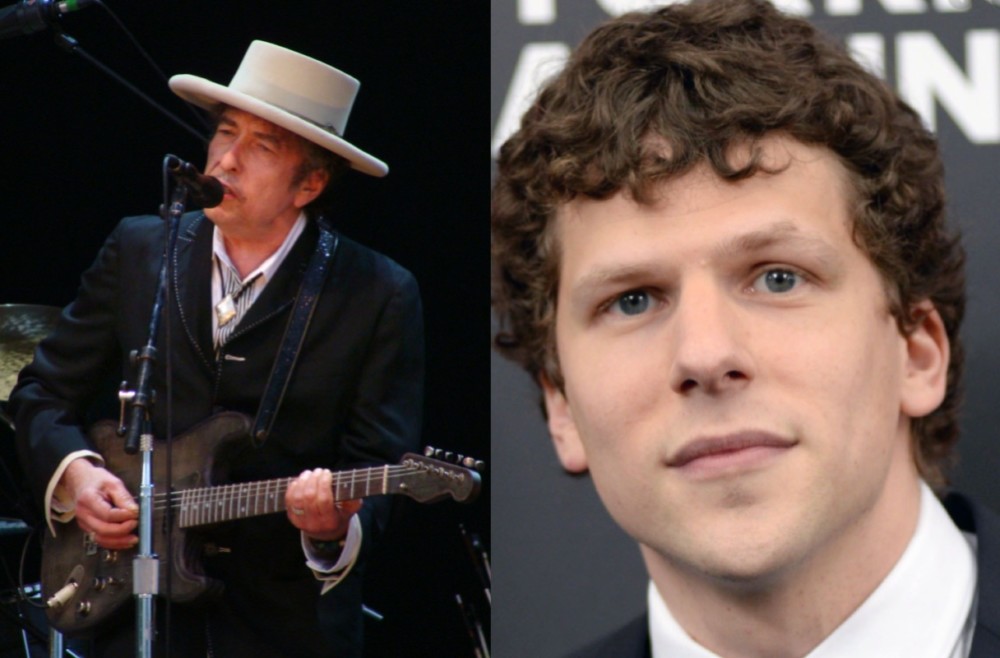 IN DEVELOPMENT: “New Musical From ‘Buyer & Cellar’ Writer, ‘War Paint’ Team Commissioned by New Works Provincetown” by Variety’s Brent Lang – “New Works Provincetown … has commissioned its first full length musical entitled “The Last Diva.” The show will boast a book by Jonathan Tolins of “Buyer & Cellar” fame, as well as music by Scott Frankel and lyrics by Michael Korie. … In addition to “The Last Diva,” New Works Provincetown is in the process of commissioning two more major theatrical works that will be created by voices of diversified race, ethnicity and gender in August and then October.” http://bway.ly/erd2wl

READINGS:
“Payson Lewis and Jonah Platt to Star in New Musical About Walt Disney and Roy Disney” by TheaterMania’s David Gordon – “The virtual performance will be on July 9 at 8pm ET, with all money received from ticket sales being donated to Broadway Cares/Equity Fights AIDS and Broadway for Racial Justice.” http://bway.ly/yesx5v

“Austin Pendleton to Star in Virtual Staged Reading of James Joyce: A Short Night’s Odyssey From No to Yes” by BroadwayWorld – “The reading will be taking place on Tuesday, June 16 8PM – 10PM.” http://bway.ly/2pf79c.

ACROSS THE POND: “Cameron Mackintosh staff facing redundancy as consultations begin” by The Stage’s Matthew Hemley – “[Broadcasting, Entertainment, Communications and Theatre Union] has warned the redundancies could be “catastrophic” for theatre. Mackintosh has planned consultations with staff following confirmation that the government’s furloughing package will be phased out from August and end in October … ” http://bway.ly/3ywj5r

FILM: “Everybody’s Talking About Jamie Movie Musical Shifts Release Date to January 2021” by Broadway.com‘s Lindsey Sullivan – “The release date … has shifted to January 22, 2021 as a result of the COVID-19 pandemic. The film had been previously scheduled to hit theaters on October 23, 2020.” http://bway.ly/w5sepu

CORONAVIRUS: “Broadway Actor Nick Cordero Not A Lung Transplant Candidate, Says Wife Amanda Kloots” by Deadline’s Bruce Haring – ” … Kloots [said] that the 41-year-old Cordero has received a second round of exosomes treatment into his system. “We did get a CT scan on his lungs back. It isn’t the prettiest, unfortunately,” Kloots said.” http://bway.ly/1jepcm

EISENBERG: “Jesse Eisenberg Says He Only Acts on Stage to Get His Plays Produced” by BroadwayWorld – “The actor and writer told The Times that he has stage fright, but fears that theatres would not put on his work if it weren’t for him starring in the productions.” http://bway.ly/7gexzd

DYLAN: “Bob Dylan Has a Lot on His Mind” by The New York Times’ Douglas Brinkley – “Have you seen [Girl From the North Country] or watched the video of it? Sure, I’ve seen it and it affected me. I saw it as an anonymous spectator, not as someone who had anything to do with it. I just let it happen. The play had me crying at the end. I can’t even say why. When the curtain came down, I was stunned. I really was. Too bad Broadway shut down because I wanted to see it again.” http://bway.ly/2zrao8