KPOP – The Broadway Musical continues its international search for cast in a Global Virtual Open Casting Call. Producers Tim Forbes and Joey Parnes are following social distancing guidelines as they search for talented performers of Asian descent in their 20s to submit audition materials. Learn more at kpopbroadway.com/casting.

The video of “Wait For Me” with new lyrics by Anaïs Mitchell featuring Steven Brault and Reeve Carney sharing the part of Orpheus and Josh Bell and Andre Dé Shields sharing the role of Hermes and the Hadestown Fates Jewelle Blackman, Yvette Gonzalez-Nacer, Kay Trinidad can be downloadedat: https://www.dropbox.com/s/l5nc8lmu4dqxe11/Hadestown_MLB_Wait%20For%20Me_v5.mp4?dl=0

Broadway League announces show closures through 2020″ by Broadway News’ Caitlin Huston  http://bway.ly/af6il0 “The Broadway League announced Monday that all shows will be closed through the end of 2020. Ticket refunds will be processed through Jan. 3. As previously reported, the Jan. 3 date is not intended as a return date but rather a means to process ticket refunds. … As the League envisions it, the return of theater will involve “full houses,” suggesting that social distancing measures are not in consideration. … Actor’s Equity praised the decision to keep theaters closed.

Broadway’s Daryl Roth: ‘It’s a war’ prepping for return of theater” by Page Six’s Cindy Adams – ““Working on arranging the configuration. Off-Broadway’s more flexible than Broadway since our seats are movable. Look, it’s a war. We’ll work out how our audiences are safely gathered, then we have to battle the backstage purity. Keep our stagehands and crews safe … ” [Daryl Roth said.]” http://bway.ly/pclwl4 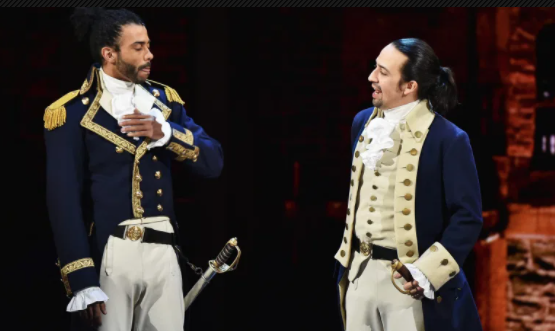 The Undefeated’ Sets ‘Hamilton’ Roundtable With Lin-Manuel Miranda, Daveed Diggs, Renée Elise Goldsberry And More From Tony-Winning Musical” by Deadline’s Dino-Ray Ramos – “… Disney+ and TheUndefeated.com will put more shine on the groundbreaking musical with the special The Undefeated Presents: Hamilton In-Depth with Kelley Carter, which will debut on the same day.” http://bway.ly/csu92j 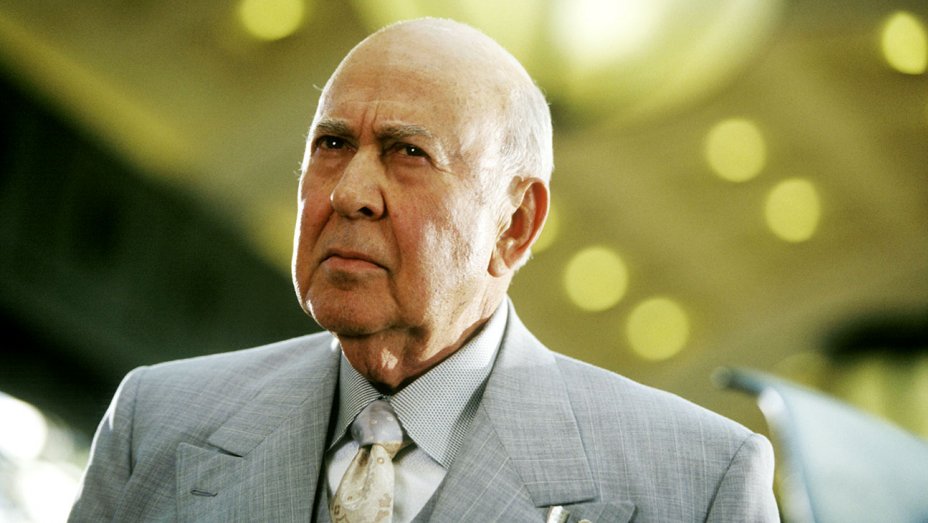 Icon Carl Reiner has died at the age of 98 from natural causes at his home in Beverly Hills. From sewing machine repairman to star . . . writer, comic, producer, actor, icon. https://www.theaterpizzazz.com/icon-carl-reiner-passes-away-from-natural-causes/

ACROSS THE POND:
“Six Will be the First West End Musical to Perform Again After Lockdown, Joining Utilita Live From the Drive-In” by BroadwayWorld – “Six will perform an 8-show week in each venue with customers arriving by car but able to step outside, picnic and party while they watch the festival-style live stage show from their own dedicated area next to their vehicle.” http://bway.ly/myn656

Dame Helen Mirren: Theatres need urgent help to preserve our nation’s identity” by The Evening Standard’s Jessie Thompson – “Oscar winner Dame Helen, 74, told BBC Radio 4’s Today programme: “What is at stake … is the loss of a cultural history and an identity of our nation that is embedded in what it means to be British.” http://bway.ly/9ips06