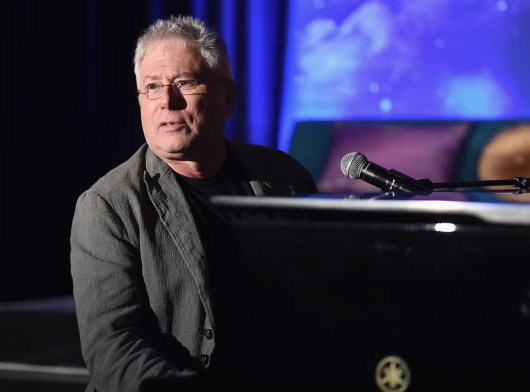 Alan Menken Achieves EGOT Status With Daytime Emmy Win  – Composer Alan Menken became the 16th person ever to achieve EGOT status. He joins the small group of entertainers who have won an Emmy, Grammy, Oscar and Tony award. Menken won the award for best original song in a children’s, young adult or animated program for Disney Channel’s Rapunzel’s Tangled Adventure. He composed the song “Waiting in the Wings,” sharing the Daytime Emmy with lyricist Glenn Slater.

FINANCIAL AID: “American Theater Workers Urgently Need Financial Help. The Government Must Step In.” by The Daily Beast’s Nick Westrate – “The only path forward is sustained financial relief until the virus is under control, and our industry must be taken seriously. … We need funding for people, not buildings. We need government support to help sustain our unions’ health funds so that the poorest among us are not without healthcare during a pandemic: that means a full COBRA subsidy. We need rent relief for arts workers and cultural institutions, especially for smaller ones that serve underserved communities.” http://bway.ly/z3iyta
— “An Open Letter to the Senators of the 116th Congress: Fund the Arts” by American Theatre’s Matthew-Lee Erlbach – “Dear senators, … We are the arts economy. We are everywhere. And our fates are tied together. … If you lose us, we lose the economy. We need your help.” http://bway.ly/qr9h4z

UNION: “Actors’ Equity Releases Statement in Response to Pandemic Unemployment Enrollment Ending This Weekend” by BroadwayWorld – “”The artists who fuel our gigantic, nationwide economic engine have gone months without work, and the weekly $600 included in the CARES Act is all that is keeping our workers afloat as they stare down an uncertain future.”” http://bway.ly/ec139v 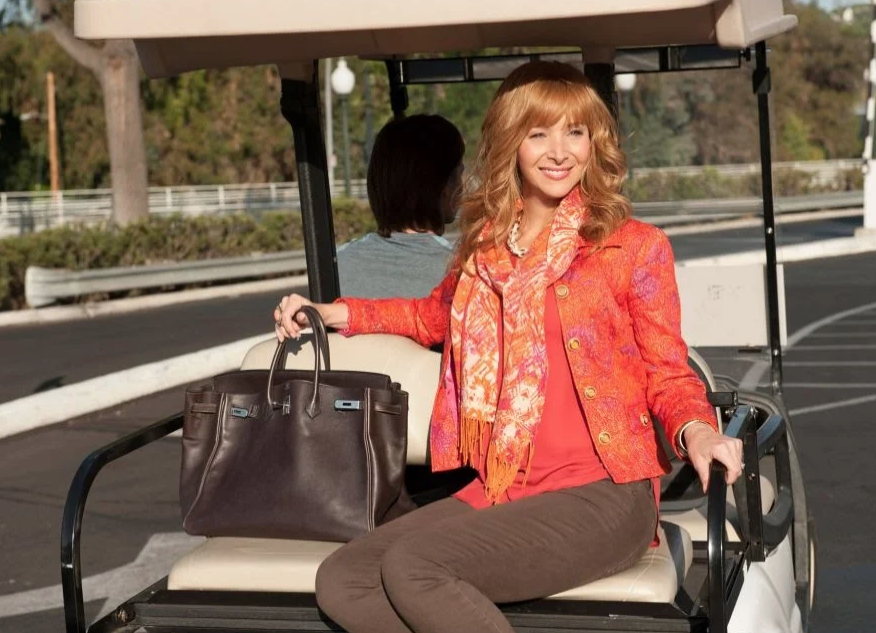 RUMOR HAS IT:
“Could Lisa Kudrow be making a ‘Comeback’ on Broadway?” by Page Six’s Ian Mohr – “Sources told Page Six that Kudrow is being wooed to the stage by various shows after she said in a recent interview that if cult hit “The Comeback” came back for a third season, she envisioned Val … taking on a Broadway role. A source told Page Six that after Kudrow’s comments, “the idea has sparked what’s being described as a possible ‘bidding war’ between the producers of ‘Chicago’ … and ‘Mean Girls’ … ” http://bway.ly/fbck7u

“Disney’s Broadway Musical Aladdin To Premiere on Disney+ Following Hamilton Success?” by Filmed On Stage – “With Disney now desperately seeking new content to keep new customers that joined the platform for “Hamilton“, the streaming platform is rumored to continue the Broadway trend this year with the release of “Aladdin: Live From The West End” just before the end of the year.” http://bway.ly/a8zva0

ONLINE: “Theater for the New City to Bring Summer Outdoor Performances Online” by Playbill’s Olivia Clement – “The theatre company has adapted its 2020 Street Theater tour, Liberty or Just Us: A City Park Story, to the virtual space.” http://bway.ly/l157ov

NEW YORKER: ““Theatre Can’t Miss This Moment”: An Interview with Audra McDonald” by The New Yorker’s Michael Schulman – “”Honestly, this feels like real change now. There are going to be too many people watching and too many people demanding that things look different. … Theatre can’t miss this moment. Theatre will be left in the dust, I think, if we don’t make substantive changes,” [McDonald said.]” http://bway.ly/315cq3

NY POST: “Wealthy ‘Jersey Boys’ producer owes over $30K in rent, lawsuit claims” by New York Post’s Kathianne Boniello – “A wealthy, Tony Award winning Broadway producer spun a shady tale to get out of two months rent on his Manhattan rental — claiming he wouldn’t pay up because his electronic bedroom blinds didn’t work, according to a lawsuit.” http://bway.ly/hqnm9d

LA TIMES: “For Colman Domingo, the point of his new theater award: Support Black men” by The Los Angeles Times’ Stuart Miller – “Domingo said he wanted to put his name on the award to make clear it’s not just the institutions but also individuals who can have an impact. “I’m putting my name on it to help create a legacy,” he said. “Allies are asking, ‘What can I do?’ This is something both theatrical institutions and fellow artists should do. You can create opportunities for diversity and equality.”” http://bway.ly/r7uvq8

ACROSS THE POND:
“Theatre Artists Fund, Established by Sam Mendes, Raises £1.6 Million” by Broadway.com‘s Lindsey Sullivan – “With individual grants of £1000 per applicant, it has been reported that the fund has previously received nearly 4,000 applications in just one week.” http://bway.ly/y0zizv

“Casting Set for Jesus Christ Superstar at Regent’s Park Open Air Theatre in London” by Broadway.com‘s Lindsey Sullivan – “There will be nine performances a week during the six-week run to make the production economically viable. As a result, Declan Bennett and Pepe Nufrio will share the role of Jesus.” http://bway.ly/p12ixr