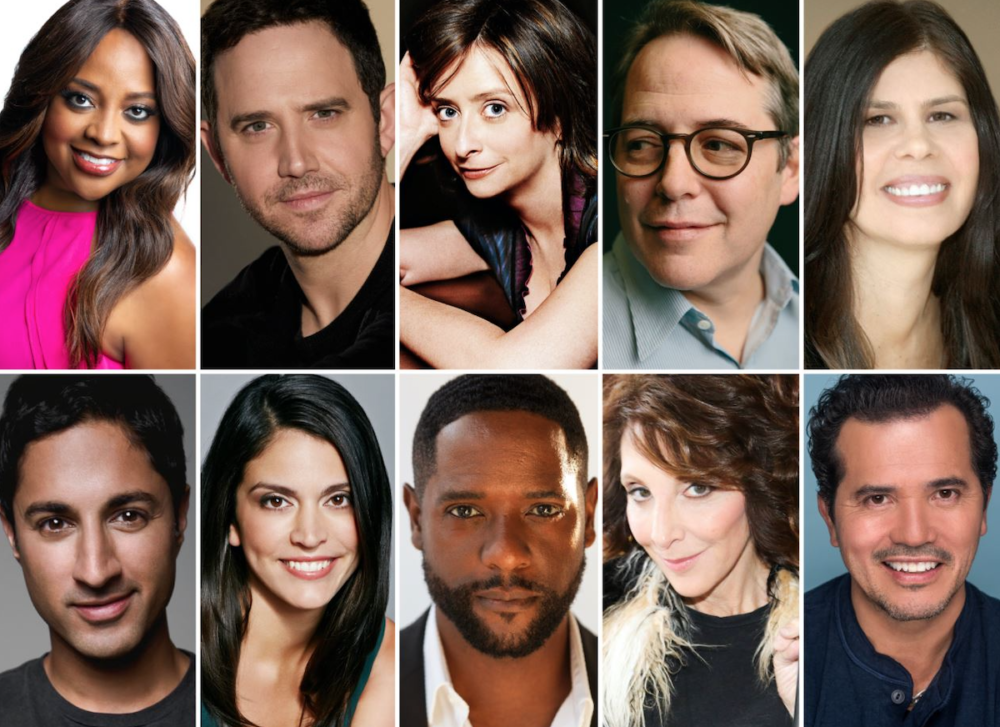 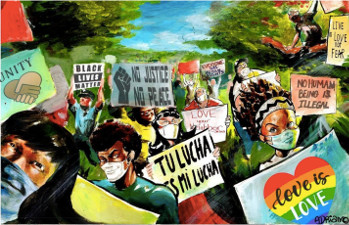 You won’t get wet at the Theater for the New City’s virtual Street Theater. The 2020 live streaming production “Liberty or Just Us: a City Park Story” runs thru Sept. 13 – More information: www.theaterforthenewcity.net

Food For Thought Productions will continue presenting monthly programs of staged readings at its new home of Theatre 80 St. Marks. On August 17th at 2:00pm the award-winning theatre company will present Tony Award-winner Cady Huffman and Nathan Darrow (“House of Cards”) in “Mrs. Sorken” by Christopher Durang and “I Can’t Imagine Tomorrow” by Tennessee Williams, directed by Antony Marsellis. The production will be followed by a Q&A with cast and director. FFTP has become synonymous with “intimate theatre.”  The point has always been to have audience members up close and personal to the actors.  In the new configuration, the audience will consist of up to 25 patrons, as well as live streamed to theatre lovers everywhere (streaming details to follow).  All social distancing precautions will be respected. There will be a medical professional onsite to check temperatures and audience members must wear masks and have recently tested negative for Covid-19.

The next Food For Thought presentation at Theatre 80 is on Sept. 14th at 2pm, starring Tony Nominee Kathleen Chalfant in “Something Unspoken” by Tennessee Williams, directed by Antony Marsellis. (The second play and performer tba). Additional dates for the rest of the season which will include plays by Tennessee Williams, Harold Pinter, Mel Brooks, Dorothy Parker, to name a few are Oct. 19th, Nov. 16th and December 14th. All shows are from 2—4pm which includes a Q & A with the cast. All shows will be live streamed, and all cast & plays subject to change. Tickets for the ‘live’ performance are free to first-come patrons who agree to be tested. There will be a nominal charge for the streaming. Tickets 646-366-9340 or email:  info@foodforthoughtproductions.com 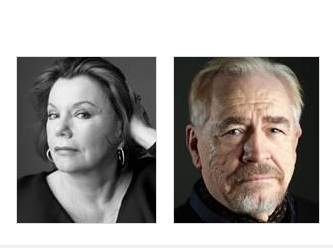 New York Stage and Film announces Kirya Traber as the recipient of the 2020 Founders’ Award, which provides financial support and administrative resources for a summer residency, as well as access to the NYSAF artist community. Estefanía Fadul has been named the 2020 recipient of the Pfaelzer Award, created in honor of Producing Director Johanna Pfaelzer’s 20-year commitment to nurturing artists and their developing stories at New York Stage and Film. “Long term residencies are embedded in NYSAF’s history of serving artists with flexible, responsive resources. With the expansion of the Founders’ Award and establishment of the Pfaelzer Award, visionary artists will have more agency to curate how they work,” said Artistic Producer Liz Carlson. “Activating voices who can shift access and opportunity is one way we are dedicated to expanding the scope of possibilities at NYSAF,” added Artistic Director Chris Burney. WWW.NEWYORKSTAGEANDFILM.ORG 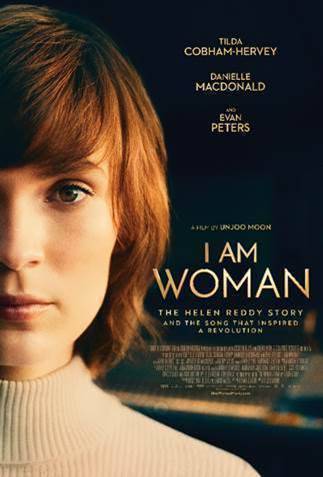 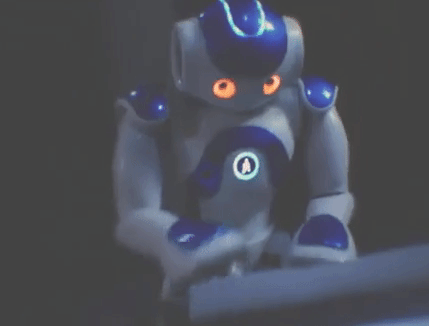 ARTIFICIAL INTELLIGENCE CAN DO IT FOR YOU: THEaiTRE: A play written entirely by machines – Researchers at Charles University, Švanda Theater and the Academy of Performing Arts in Prague are currently working on an intriguing research project that merges artificial intelligence and robotics with theater. Their project’s main objective is to use artificial intelligence to create an innovative theatrical performance, which is expected to premiere in January 2021. … “The main idea behind our study came from Tomáš Studeník, an innovator who noticed that the 100-year anniversary of the theater play R.U.R. is approaching,” Rudolf Rosa, one of the researchers who carried out the study, told TechXplore. “This was a key moment for robotics, as the idea of a robot, including the word ‘robot’ itself, was invented by Karel Čapek and his brother Josef, who wrote this play. Tomáš thought that this should be properly celebrated and came up with the idea of turning the story around: 100 years ago, a man wrote a theater play about robots; what if today, robots wrote a theater play about men?” THEaiTRE: Artificial intelligence to write a theatre play. arXiv:2006.14668 [cs.CL]. arxiv.org/abs/2006.14668

DISNEY+: “Disney, Staggered by Pandemic, Sees a Streaming Boom” by The New York Times’ Brooks Barnes – “Powered by the release of “Hamilton,” Disney+ has about 60.5 million by itself, hitting the low end of its initial five-year goal after only nine months in operation.” http://bway.ly/5jfs2z

#SAVEOURSTAGES:
“Over 150 NYC Venues Form New York Independent Venue Association to Lobby for Aid in Pandemic” by Magnetic Magazine’s Ryan Middleton – ” … affiliated with the National Independent Venue Association (NIVA). … August 4 [was] a day of action and conversation to try and raise awareness for the dire state of affairs that faces many New York City music venues. They seek the passage of the bi-partisan Save Our Stages Act, which was just introduced in the US Senate and a similar bill, the Restart Act, which was recently introduced in the House of Representatives.” http://bway.ly/0hy89h

“Connecticut theaters band together, urge government to ‘Save Our Stages’ through stimulus bill” by The Hartford Courant’s Christopher Arnott – “Connecticut’s six major “presentation houses” — theaters dependent on nationally touring shows for much of their income — have joined together to lobby the Federal, state and local governments for assistance to get through the COVID crisis.” http://bway.ly/p0n3nb 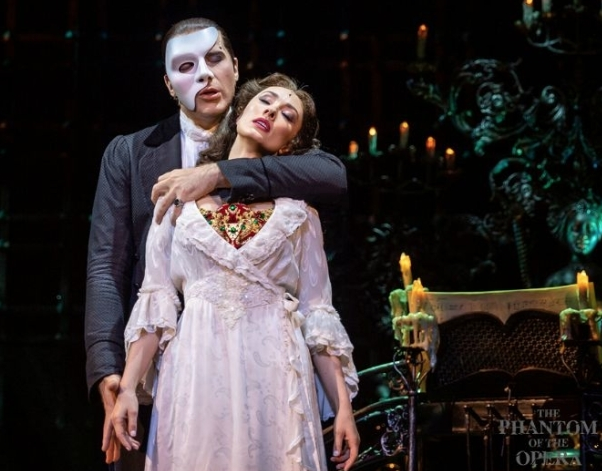 SOUTH KOREA: “‘We are on an almost different planet here’” by The Korea Herald’s Im Eun-byel – ” … “The Phantom of the Opera” continues to be busy in Korea — the only production of the beloved show being performed anywhere in the world at the moment. … “We have proven that the guidelines and the process we have in place have been working. We hope to have the trust of Korean people and the audience numbers have been going up over the past few weeks again,” [Rainer Fried, associate director of the production said.]” http://bway.ly/evfppr

“‘Aladdin”s Naomi Scott To Star Opposite Anthony Ramos in Amblin’s ‘Distant’” by Deadline’s Justin Kroll – “Will Speck and Josh Gordon will direct.” http://bway.ly/5qqv7z

ROLLING STONE: “Why Gen Z Turned on Lin-Manuel Miranda” by The Rolling Stone’s EJ Dickson – “In every cultural figure or moment’s lifespan, there comes a point where they are subject to what can be summarized as the “You’re Wrong About” treatment, or the concept that even our most deeply held beliefs and cherished orthodoxies are ripe for reappraisal. … And it appears to be happening right now to 40-year-old Hamilton star and writer, Pultizer Prize-winner and MacArthur genius grant recipient, and near-EGOT (he’s just missing the Oscar) Lin-Manuel Miranda, thanks to bloodthirsty teens on the social media platform TikTok.” http://bway.ly/018i87 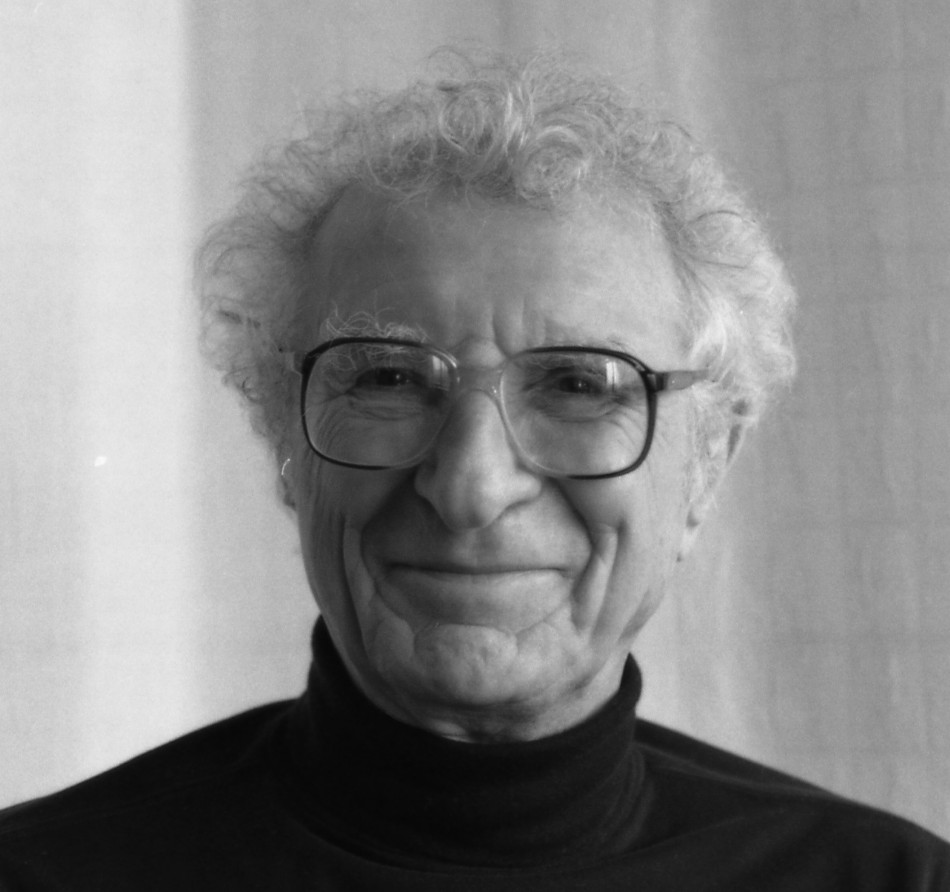 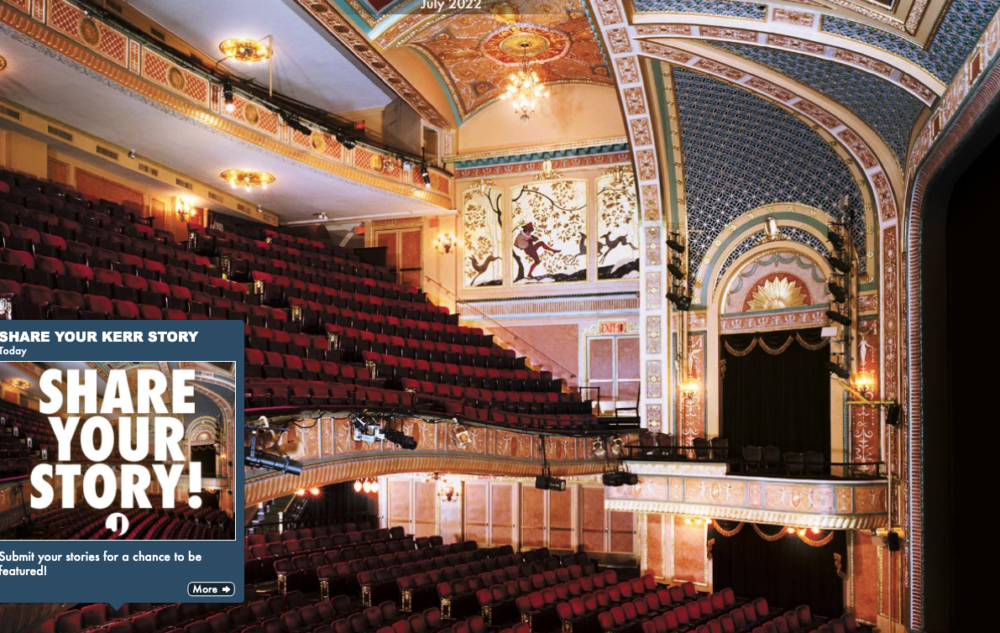 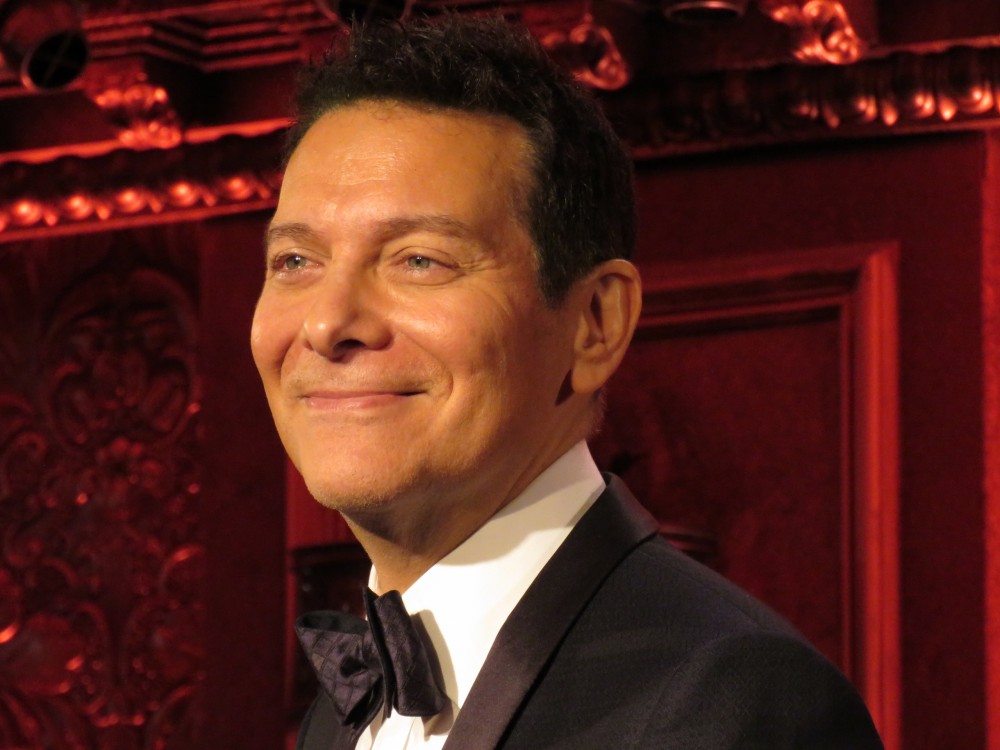 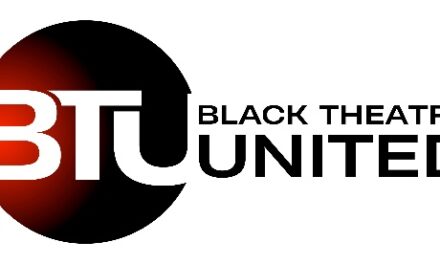