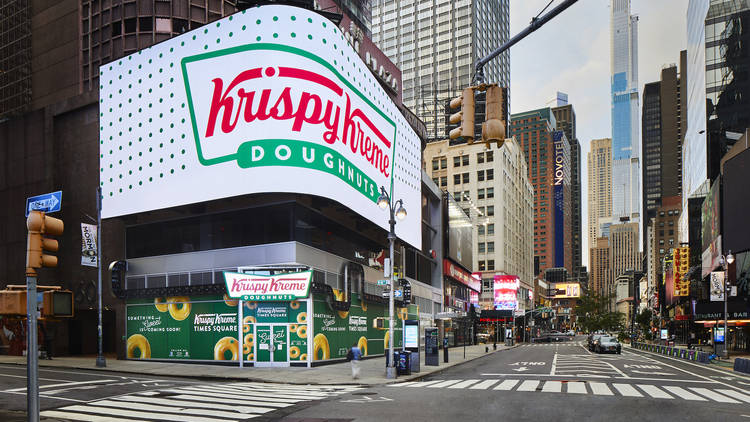 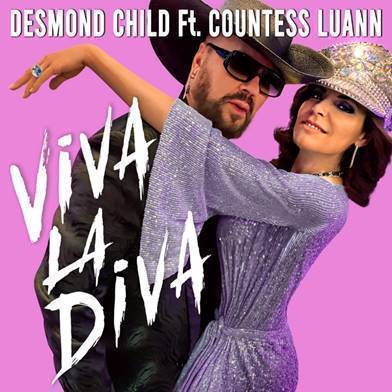 A Diva and Grammy Winning Songwriter Get Together: Songwriters Hall Of Fame inductee, Grammy-winning and Emmy nominated songwriter-producer, Desmond Child, will release his brand new single “VIVA LA DIVA” (BMG) featuring Countess Luann, star of The Real Housewives of New York City. From Cher to Barbra Streisand, to Joan Jett and Katy Perry, and now with Countess Luann, Child continues to fill the airwaves with genre-defying collaborations with the biggest mega- divas of all time. Now in its 12th season, The Real Housewives of New York City will see Desmond Child and Countess Luann working together in the studio for what is set to become one of 2020’s most empowering and fun anthems, “VIVA LA DIVA.” “VIVA LA DIVA” is now available for stream/ download here.

“Krispy Kreme’s Times Square flagship is set to open September 15th” by TimeOut New York’s Bao Ong – “The 45,000-square-foot shop was slated to open in May, but those plans were delayed because of the current crisis. … It’ll be home to the world’s largest Hot Light, a doughnut-making theater, a Glazed Waterfall that doughnuts go under, stadium-style seating … plenty of merch and … a 24-hour street-side pickup window.” http://bway.ly/zggm86 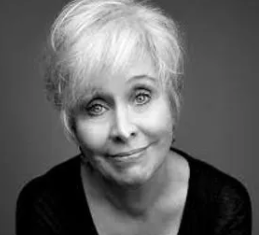 “Nancy Opel to Star in the World Premiere Musical The Suffragist” by BroadwayWorld – “The musical will now run July 16 through 18, 2021 at the Gallagher Bluedorn Performing Arts Center on the University of Northern Iowa campus. It will be directed by New York-based director, Rachel Klein … ” http://bway.ly/r0m196

“Mexico’s Entertainment Industry Is In Pain” by Fronteras’ Rodrigo Cervantes – “Before the pandemic, the theater industry in Mexico was growing steadily, becoming Latin America’s Broadway and hub for many U.S. productions. But now, the industry and its workers are trapped within a crisis that might be felt forever.” http://bway.ly/zifys6

“How to Help Artists Out of Work Due to COVID-19, All While Enjoying a Show” by NY1’s Kristen Shaughnessy – “Playreading Fridays is another effort to help performers who are out of work. Started by actor, singer and playwright Tim Realbuto as a way for actors to stay creative while streaming live theater to people. Hundreds of thousands have tuned in to watch the performances.” http://bway.ly/nf4o6h

“New York Stage and Film Announces 2020 Artists/Projects-in-Residence” by BroadwayWorld – “NYSAF provides residencies and mentorships for artists to support them in a range of ways, from readings and one-on-one notes sessions to rehearsals and creative networking.” www.newyorkstageandfilm.org

The animated short film Rich Atmosphere: The Music of Merchant Ivory Films – produced, directed, and written by Stephen Soucy – will be featured as official selection this month for OutFest 2020’s digital Los Angeles LGBT Film Festival, starting August 25. Narrated by Oscar-winning director and screenwriter James Ivory, the short showcases the impact of the late composer Richard Robbins on Merchant Ivory films. Robbins’ most memorable scores include A Room with a View, Maurice, Mr. and Mrs. Bridge, Howards End, and The Remains of the Day. Rich Atmosphere features illustrations and animation direction by London-based, Jack Cunningham of Nexus Studios. For tickets and information, please visit OutfestLA2020.com.

Digital: “Live theater over Zoom is better when it’s interactive” by Engaget’s Kris Naudus – “The move to Zoom has made Gamiotics a lot more flexible and easier to experiment with, leading [David] Carpenter and his team to expand the model beyond what they’d be able to do in a traditional live theater performance. … Carpenter would also like to make the technology available to other theatrical groups for free so they can put on their own productions, as well as licensing it for business and educational use.” http://bway.ly/sldizb 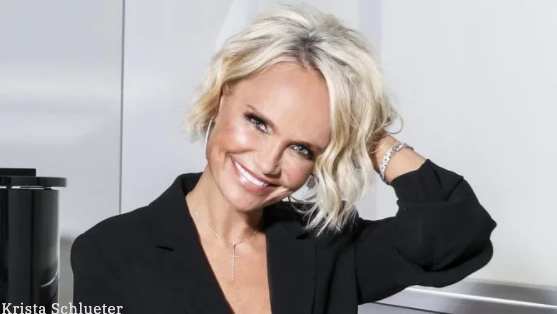