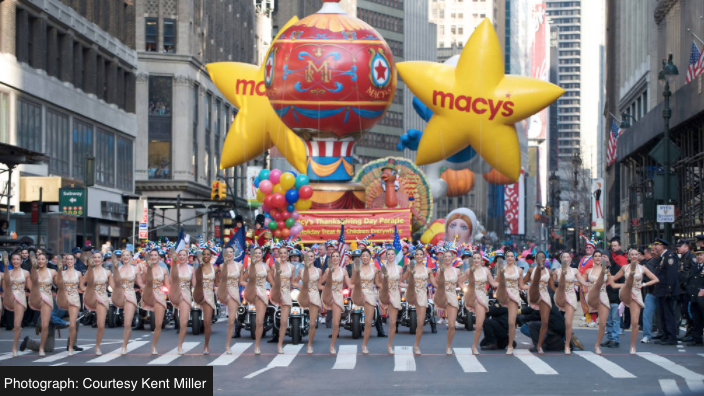 PARADE PLANNING: “Macy’s is “reimagining” its annual Thanksgiving Day Parade this year” by Time Out’s Shaye Weaver – “Unlike many events this year, the Macy’s Thanksgiving Day Parade will not be canceled, but it will look quite different. On its website, Macy’s said it will bring out its balloons and festivities in a new way, like how it did its surprise Fourth of July fireworks in July.” http://bway.ly/ugb4hf

AWARD SHOW PLANNING: “Emmys 2020 Plans Revealed: Inside the Daring Idea to Broadcast Live From 140 Locations” by Variety’s Michael Schneider – “Host Jimmy Kimmel will anchor the Emmys from a stage in the Staples Center, but there will be no audience and no red carpet. … The producers require that capacity because of an ambitious plan they’ve crafted to have professional cameras and, if possible, camera operators stationed where every nominee is located. … That’s as many as 140 live feeds coming into the control room at Staples.” http://bway.ly/n73ti0

POSTPONED: “League of Professional Theatre Women to Postpone 2020 Gilder/Coigney International Theatre Award” by BroadwayWorld – ” … to the week of February 14, 2021, with respect for and in sympathy with their esteemed colleagues in Lebanon.” http://bway.ly/to81gq 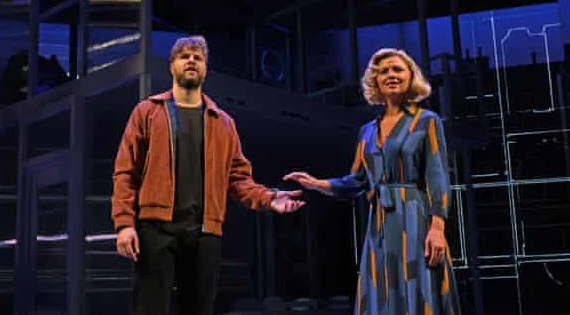 INTERNATIONAL:
“‘They’re in love with no physical contact’: the socially distanced Sleepless in Seattle” by The Guardian’s Arifa Akbar  – “Kimberley Walsh and Jay McGuiness have spent the first part of their morning standing in a theatre foyer, waiting for their daily Covid-19 clearance before entering the auditorium for rehearsals. They are at Troubadour Wembley Park theatre in London, which is putting on the first socially distanced, indoor production of musical theatre since venues went dark in March and it is quite an operation. Cast and crew are tested for the virus every day and one part of the foyer has been turned into a makeshift testing centre. It is big, bare, with segregated “bubbles”: those waiting for tests on the right, those for results on the left, and a queue in the middle that leads to a team of nurses taking swabs.” http://bway.ly/9e8h7v

“Harry Potter and the Cursed Child Melbourne Suspends Performances for Seven More Weeks” by BroadwayWorld – “The Australian production of the show now hopes to resume performances at the end of March.” http://bway.ly/ybcx83

“Musical productions to adopt social distancing in theaters” by Yonhap News Agency – “South Korean musicals will adopt social distancing in theaters amid a recent spike in novel coronavirus cases across the country, production companies said Tuesday. CJ ENM, an entertainment unit of CJ Group, said it will keep audience members spread out at theaters for its ongoing productions “Kinky Boots” and “Maybe Happy Ending” starting Friday. All presold tickets of those musicals were canceled and refunded, and CJ ENM will open the renewed ticket booking service to reduce seating capacities at shows starting Wednesday.” http://bway.ly/xgfrlz

“Theatre in Belarus: We Will Never Be the Same” by American Theatre’s Andrei Kurichik – “Belarusian theatres, almost all of them state-owned since Soviet times, have officially remained outside of politics for 26 years. … But this August, it seems, even the Belarusian state theatres awoke from their slumber. More than 20 state theatres have now recorded frank video messages from their troupes demanding fair new elections, and condemning violence on the streets of Belarusian cities.” http://bway.ly/ppu1ij 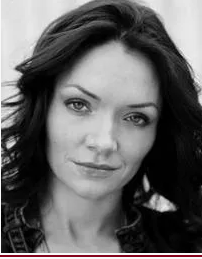 “Hamilton Cast Raises Over $1 Million to End Systemic Racism” by BroadwayWorld – “With the help of Richard Weitz and his “Quarentunes” platform, $800,000 was given to EJI and the series of LoopedLive #HAM4CHANGE fundraisers driven by participating students and fans, raised over $350,000 … ” http://bway.ly/4ohv4u

Outdoors in Bushwick, Gardens of Theatrical Discovery” by The New York Times’ Maya Phillips – “As the pandemic has forced us to reconsider what theater is and could be, these shows [“Quince” and “Beast Visit“], sketchy though they were, reminded me of the diversity, daring and, to be frank, weirdness that can be found on the margins of the art form — and how work from those margins will define this time of the coronavirus.” http://bway.ly/bxmjop