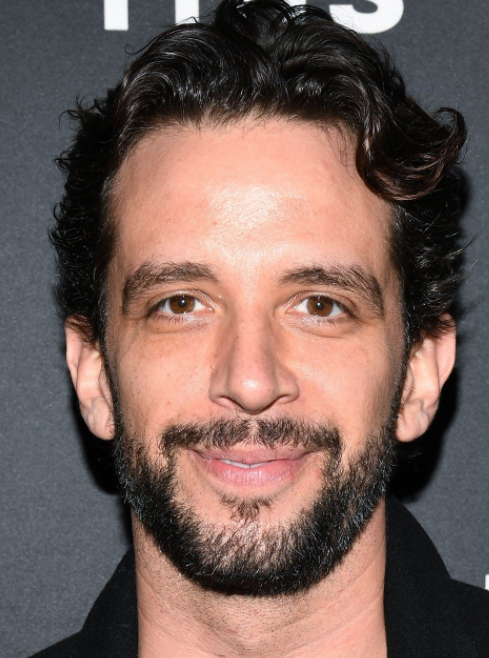 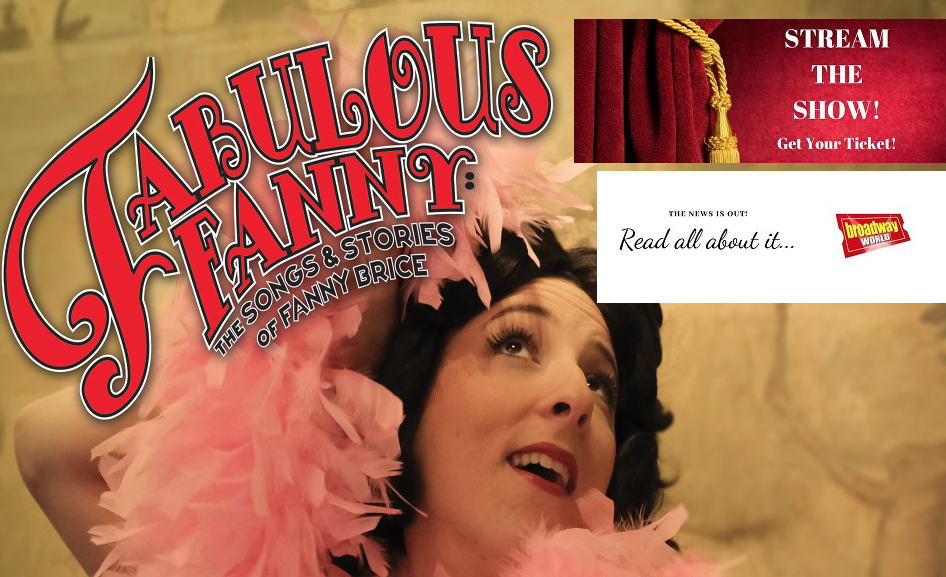 Fanny Brice Fans  – With the renewed talk of Funny Girl coming to Broadway, the renewed love/chatter of Fanny Brice on such shows as Marvelous Mrs. Maisel and the ability to now watch theatre at home, comes a Fanny Brice solo show (the live one featuring Kimberly Faye Greenberg toured for 8 years) streaming online. www.fabulousfannybriceshow.com

This special tribute and celebration of Nick’s life and career on stage will feature appearances by former castmates from productions including A Bronx Tale, Bullets Over Broadway, The Toxic Avenger, Rock of Ages and Waitress. As Nick’s family and friends come together to celebrate his life, the tribute event will include photographs, videos, memories and commentary from those he grew up with, worked with, and shared his talent with, as well as special performances by those with whom he shared the stage. The celebratory memorial tribute will be free of charge, with donations benefiting the Save The Music Foundation. 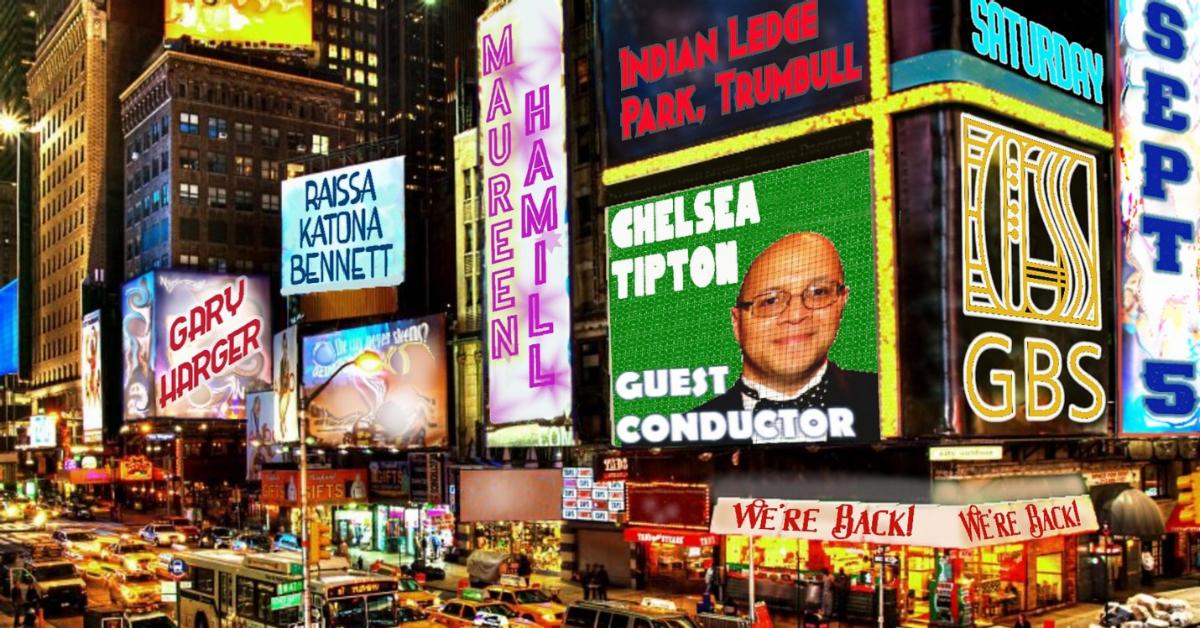 Broadway and Cabaret Performer Raissa Katona Bennett will appear with the Bridgeport Symphony at Indian Ledge Park in Trumbull, Ct. in their amphitheater on September 3 with Gary Harger and Maureen Hamill in “Roots of Broadway” featuring guest conductor Chelsea Tipton. $30 general admission. Email www.tickets.vendini.com or call 203-576-0263 or email: mark@gbs.org

Three American Theaters Will Do Indoor Shows” by The New York Times’ Michael Paulson – “The union, Actors’ Equity, said it had agreed to allow its members to work on three shows that will run in repertory at the Weathervane Theater in the White Mountains region of New Hampshire, as well as in a one-man show at Music Theater of Connecticut and a one-woman show at Northern Stage in Vermont.

READING: “Christy Altomare to Star in Developmental Reading of Joni: The Musical” by BroadwayWorld – “The full-length musical by playwright Georgeta Rae, is a tribute to the music and essence of Joni Mitchell; recounting the tumultuous life of folk music’s most feisty icon.” http://bway.ly/78ofys

REGIONAL:
“Chicago Shakespeare announces new season, restarting in 2021” by The Chicago Tribune’s Chris Jones – “But the theater’s executive director, Criss Henderson, said that his hope was to restart, mostly with smaller shows that could operate at reduced seating capacity, “in the first quarter of 2021.”” http://bway.ly/verknu

TV:
“Cheyenne Jackson, Anthony Rapp & More Set for Equal Docuseries About LGBTQ+ Trailblazers” by Broadway.com‘s Lindsey Sullivan – “Equal, a four-part docuseries about the history of the LGBTQ+ civil rights movement, is scheduled to premiere on HBO Max this October, which is also known as LGBTQ+ History Month.” http://bway.ly/fre86t

CONCERT: “Laura Benanti, Peppermint, Margaret Cho and More Join Do Re #MeToo” by BroadwayWorld – “Do Re #MeToo is a virtual concert of feminists covering some of the most sexist songs ever written, taking place on Thursday, September 17, 2020.” http://bway.ly/g8amdt

Job Opportunity – Virginia Stage Company seeks an experienced, highly motivated and engaging Director of Development to join its leadership team. Working in close collaboration with the Producing Artistic Director, Managing Director and an engaged Board of Trustees, the Director of Development’s primary responsibilities include planning, implementing and managing comprehensive fundraising initiatives to achieve the contributed revenue goals of $1.5 million annually.  Email: dbyrd@vastage.org