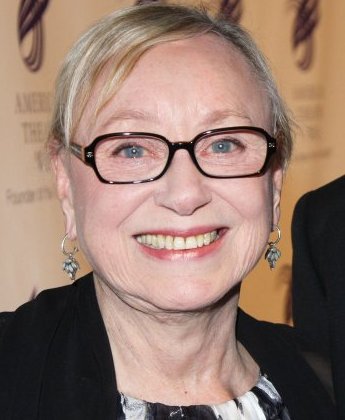 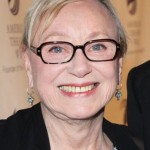 The Tony Awards® Administration Committee has announced this year’s recipient for the Special Tony Award for Lifetime Achievement in the Theatre.  This year’s award will be presented to costume designer Jane Greenwood.

The Special Tony Award for Lifetime Achievement in the Theatre will be presented at the 2014 Tony Awards on Sunday, June 8th. The Tony Awards are presented by The Broadway League and the American Theatre Wing.

Jane Greenwood has designed costumes for over 125 productions on Broadway since Ballad of the Sad Café in 1963, including Once Upon a Mattress, The Little Foxes, An American Daughter, Psychopathia Sexualis, Master Class, Passion, She Loves Me, Next Year, California Suite, Medea, Plenty, Heartbreak House, The Iceman Cometh, Ah, Wilderness!, Long Days Journey Into Night, Our Town.  She has also worked extensively at Lincoln Center Theater and in the worlds of opera, dance and film.  For her work she has receive 15 Tony Award nominations, the Irene Sharaff Award, the Lucille Lortel Award, the Helen Hayes Award (Washington), and The Lilly Award.   She is also a professor at Yale School of Drama.

“It is our honor to present Jane with the Lifetime Achievement Award for her outstanding work in costume design and for her dedication to the theatre.  She has made a significant imprint on the history of Broadway with her artistry.    Her work has not only elevated the craft of costume design but has inspired generations of designers to come,” said Charlotte St. Martin, Executive Director of The Broadway League and Heather Hitchens, Executive Director of the American Theater Wing.