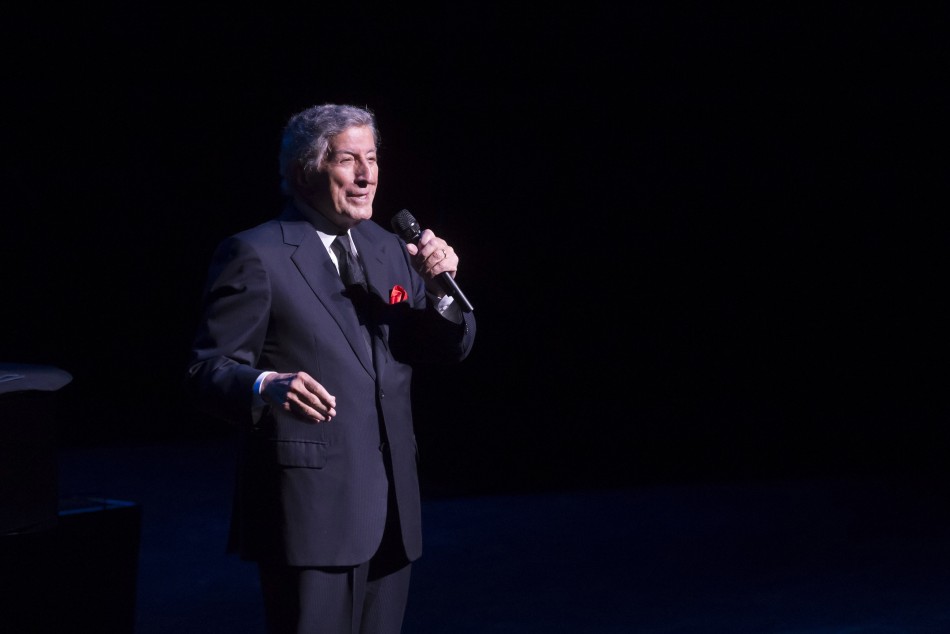 On Thursday night November 12th, at NJPAC concert hall, 89 year old-entertainment legend, Tony Bennett was greeted with a standing ovation the minute he appeared on stage. The evening opened with Tony’s daughter, Antonia, pleasantly singing a few songs. The crowd was building up anticipation all though her singing. As soon as she left the stage and Bennett was introduced by a recording of Frank Sinatra calling him “the greatest singer in the world,”everyone jumped to their feet and applauded. He stood their bathing in the love. Bennett did not disappoint. He was in great form as he went through some songs from the Great American Songbook as well as his hits. He started “For Once in My Life” as if he was casually talking to a friend pouring out his heart. His take on Cy Coleman’s “The Best Is Yet to Come” and “The Way you Look Tonight” brought down the house. 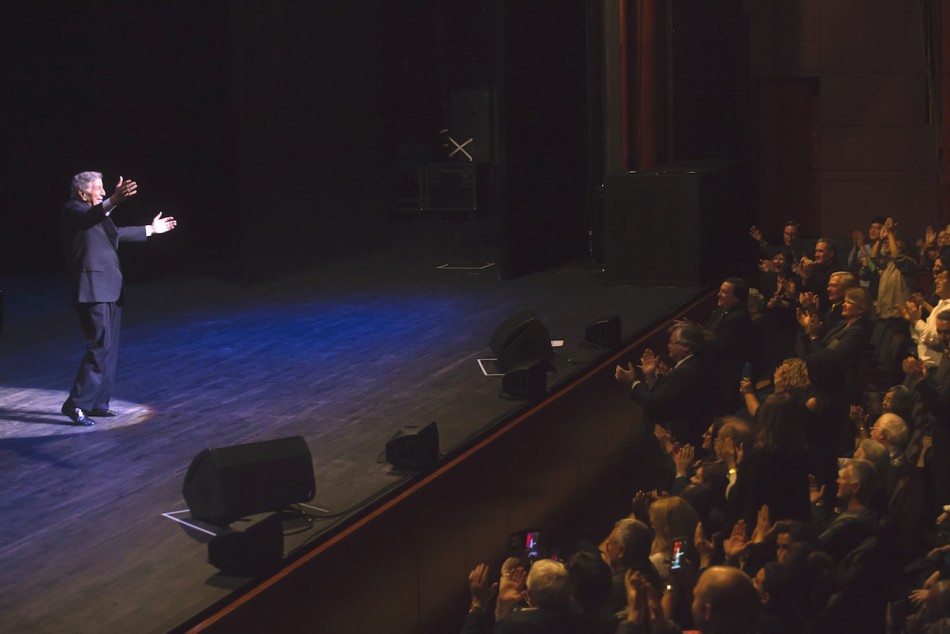 Tony Bennett is still going strong and we hope he will continue for many more years. It was a memorable performance.