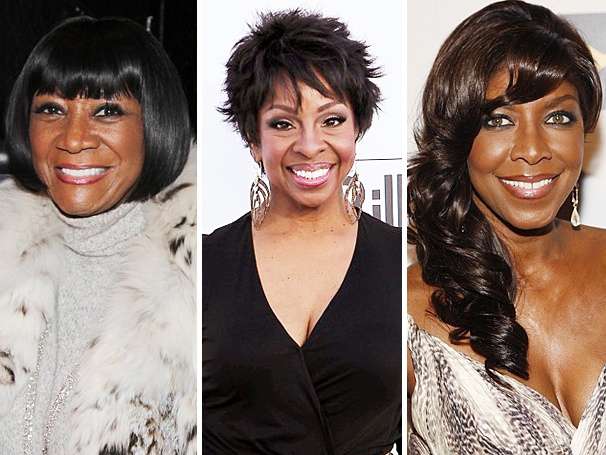 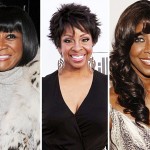 In the glow of its seven Tony® Award nominations, including one for Best Musical, producers Scott Sanders and Wynton Marsalis announced today that a trio of true music legends will make their way to Broadway this summer in After Midnight. Multi-award winning icons Patti LaBelle, Gladys Knight and Natalie Cole (making her Broadway debut) are set to join the illustrious roster of “Special Guest Star” vocalists in the red hot Broadway musical.