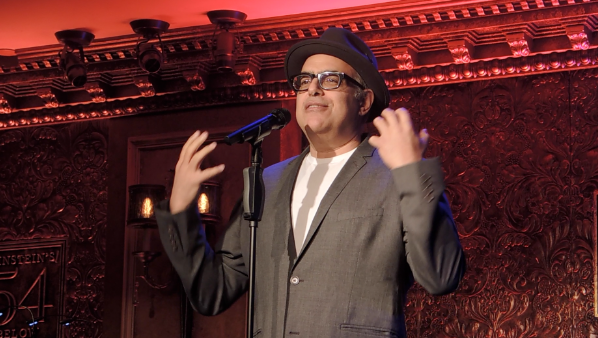 He’s back! The irascible storm known as Tony Nominated David Yazbek.  Composer/Lyricist of The Full Monty, Dirty Rotten Scoundrels and Women on the Verge . . ., he’s one of theater’s most innovative writers. He’s been called an explosive volcano.

He’s got a new musical that will debut at Atlantic Theatre Company this fall that he can’t wait to show you, with a full scale band behind him – The Band’s Visit – and much more to say and show.