Theater Pizzazz’ Mark Ryan Anderson was there to capture the Nominees!

The Empire State Building lights up Manhattan’s skyline tonight in red and silver in celebration of the 70th Anniversary of the Tony Awards, which will broadcast in a live, three-hour ceremony from the Beacon Theatre on the CBS television network this Sunday, June 12.  www.tonyawards.com 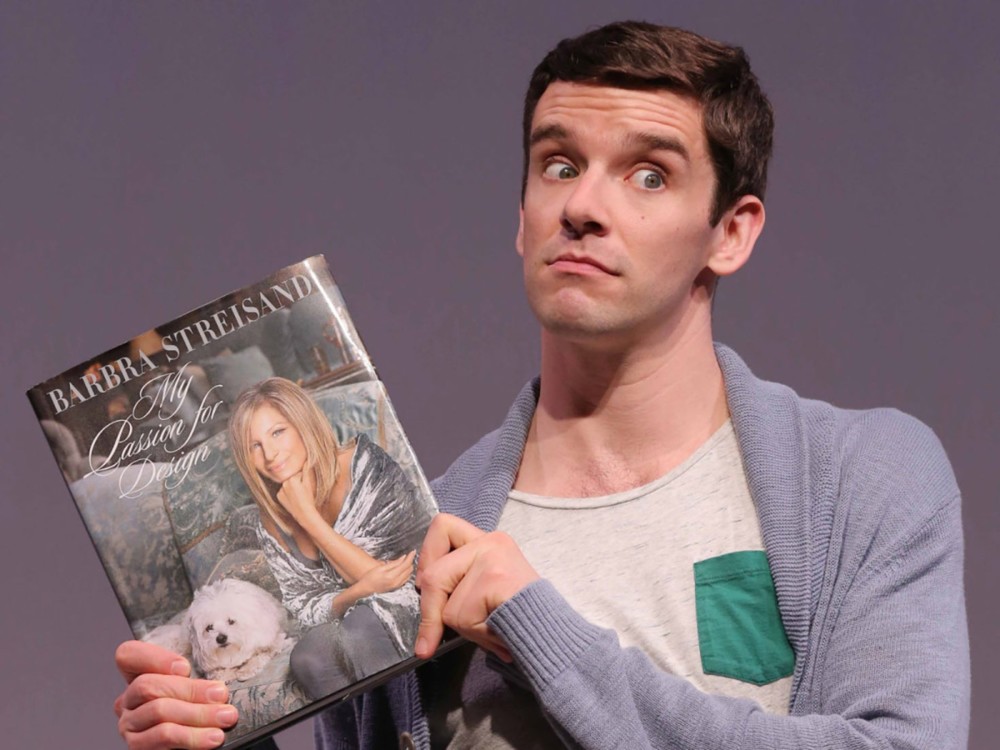 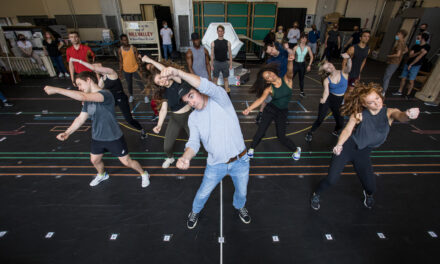 Across the Pond It’s Back to the Future