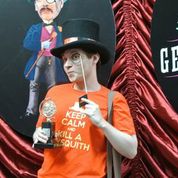 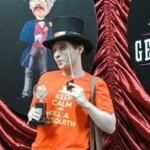 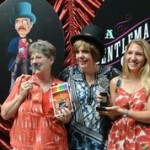 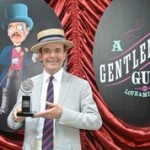 Lots of happy fans and cast of A Gentleman’s Guide to Love & Murder!

On the heels of its Tony® Award win for Best Musical, A Gentleman’s Guide to Love and Murder, the cast brought its award home to the Walter Kerr Theatre on Wednesday, June 18, allowing fans to pose with the prized medallion immediately following yesterday’s matinee performance. In a special, unprecedented ceremony on June 18th. 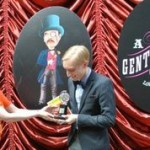 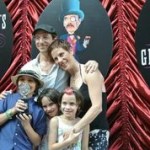 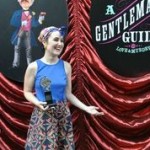 A Gentleman’s Guide to Love and Murder officially opened at the Walter Kerr Theatre (219 W. 48th Street) to overwhelmingly rapturous reviews on Sunday, November 17, following critically acclaimed, smash-hit runs at The Hartford Stage and San Diego’s Old Globe Theatre. It has gone on to garner the most award nominations of the season, winning the Tony, the Drama Desk, the Drama League, and the Outer Critics Circle awards for Best Musical. 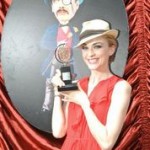 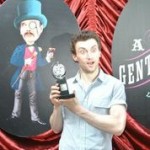 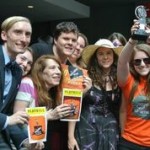