Looking dapper with his black and white ensemble including suspenders and black and white tap shoes, Tony-nominee Tony Yazbeck (On the Town, Gypsy, Finding Neverland) sang and danced his way across the Feinstein’s/54 Below stage on September 22nd.  He was happy to be performing at his first indoor venue since the pandemic began, and thanked everyone there for getting vaccinated. He joked that he dresses differently now, and ‘brings pajamas everywhere!”

“Dance has been everything to me.” he said. “Joy, laughter, pain, frustration. During the pandemic, it’s been a prayer for me. I am lucky enough to have a studio in my house where I was able to bang away on my floor. My tapping sends a signal up to the universe that conveys all of my emotions.”

His love of dance began while watching and re-watching Shall We Dance with Fred Astaire. The boy who loved emulating Fred Astaire grew up to be a man who won the 2015 Astaire Award for Best Male Dancer in On the Town. Yazbeck started his Broadway career debuting a newsboy in Gypsy in 1989. In 2008, he returned the show as Tulsa, starring alongside Patti LuPone. He regaled us with song and dance from the show with “All I Need is the Girl”.

Clearly influenced by George and Ira Gershwin, the set included a Gershwin medley along with “I Can’t Be Bothered Now” and “They Can’t Take That Away from Me”. Both songs were first introduced in films by Fred Astaire. Stephen Sondheim is clearly another favorite of Yazbeck’s. In addition to the song from Gypsy, Yazbeck performed “Something’s Coming” from West Side Story and “Not While I’m Around” from Sweeney Todd.

Yazbeck has a vocal range that can have a deep resonance, and yet also be able to hit the high notes as evidenced in songs like “Something’s Coming.” Prior to singing “Neverland”, he shared that he found out his wife was pregnant while he was performing in Finding Neverland. He always wanted to be a dad and was very blessed to hear the news. He said that working with the four young boys in the show was a little bit of pre-fatherhood training for him.

Two special guests brought the house down with their performances. Phillip Attmore (Shuffle Along, Hello, Dolly!, On the 20th Century), also an Astaire Winner, tapped and sang his way through the famous “Too Darn Hot” from Kiss Me Kate. Michelle Dorrance, founder and director of Dorrance Dance, started her way tapping across the club and up onto the stage. She sang and tapped to “I Can’t Give You Anything but Love”.  For the last song,”Sunny Side of the Street” (Jimmy McHugh and Dorothy Fields), all three of them tapped together and received a rousing round of applause and a standing ovation.

Yabeck will be returning to Broadway November 11th for previews in Flying Over Sunset, a new musical from James Lapine, Tom Kitt and Michael Korie. The official opening date is December 13th. 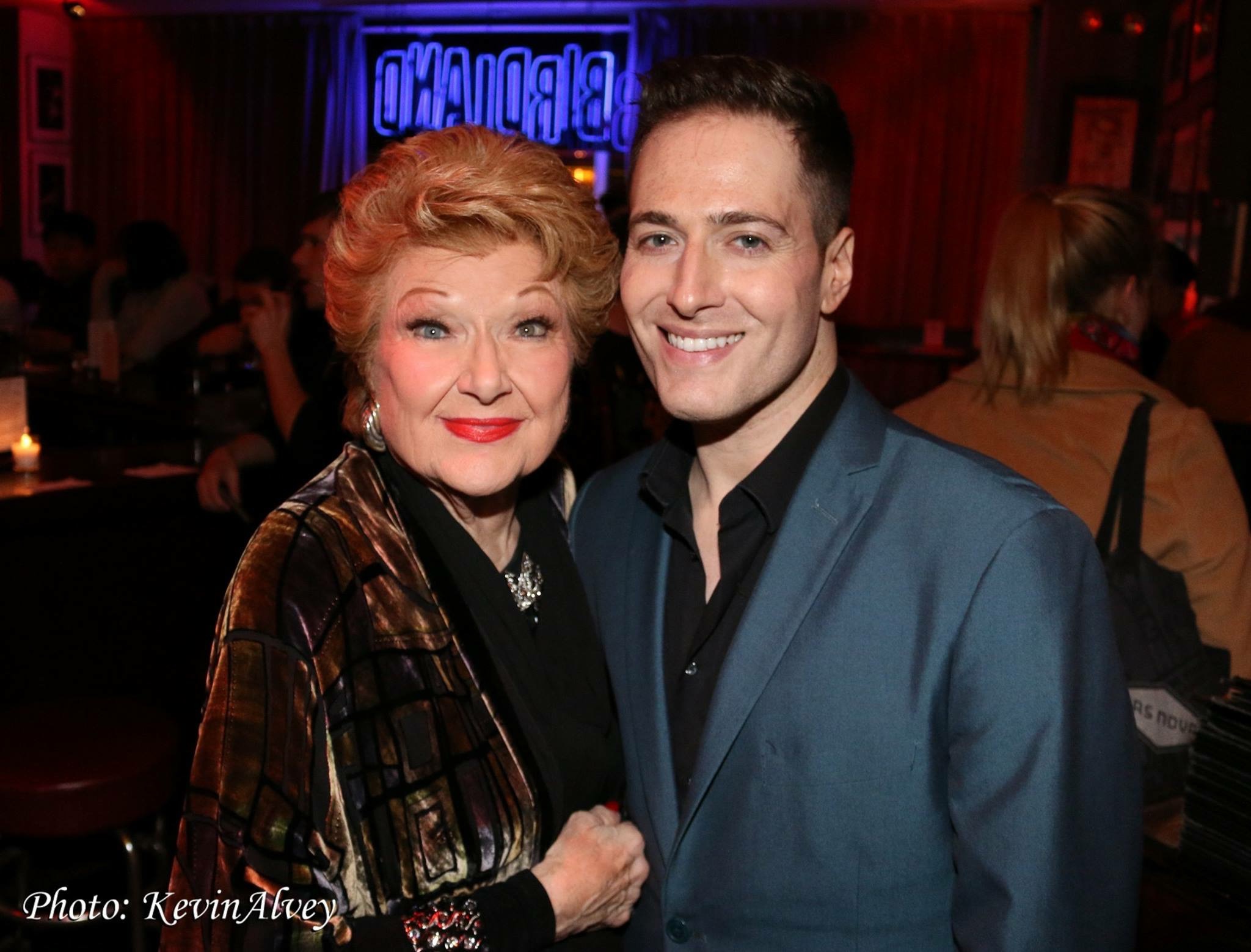 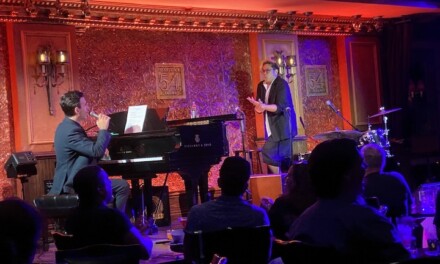 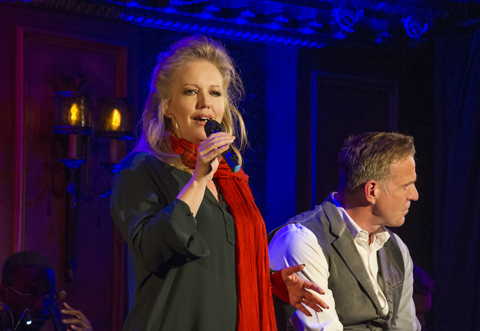 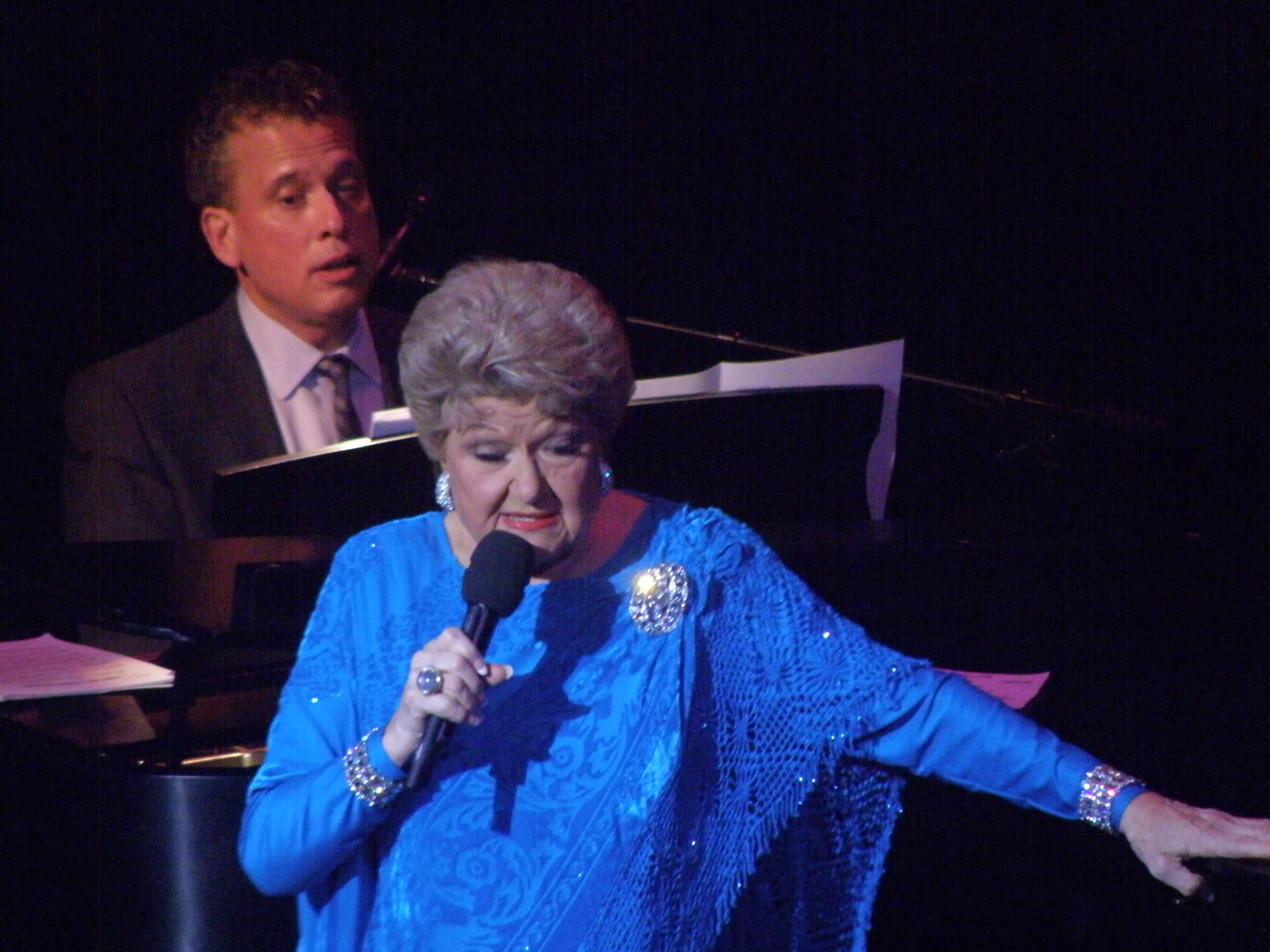