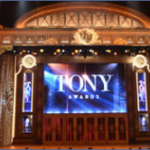 The Tony Awards have announced the line-up of stars who will take the stage at the 69th Annual Tony Awards. The 2015 Tony Awards will broadcast live from Radio City Music Hall in New York City, on CBS, on Sunday, June 7th 8:00 – 11:00 p.m. (ET/PT time delay) and are presented by The Broadway League and the American Theatre Wing.

The Tony Awards will be broadcast in a live three-hour ceremony from Radio City Music Hall, on the CBS television network on Sunday, June 7, 2015. For more information on the Tony Awards, please visit www.TonyAwards.com. 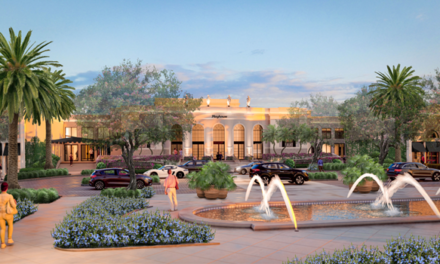 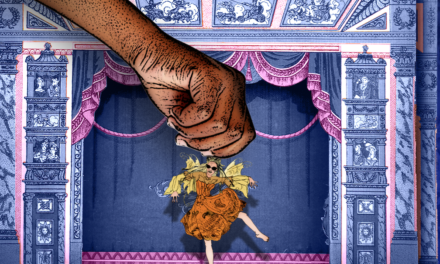 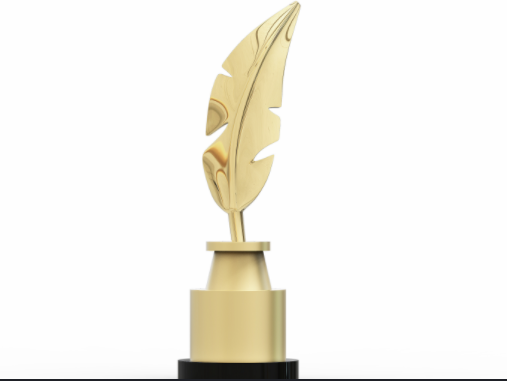