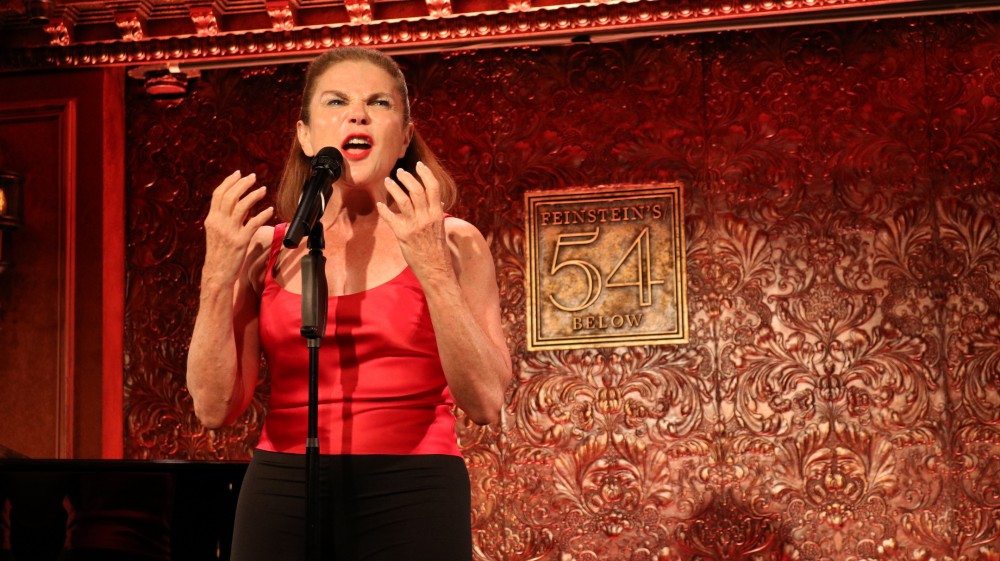 For actor/singer/comedienne/Broadway, film and TV star Tovah Feldshuh, it couldn’t be more accurate . . . Aging is Optional!   And so the wonderfully inspirational Ms. Feldshuh returns to Feinstein’s/54 Below on August 1 and 3 at 7 pm to preach what she practices. She typifies the Kid Inside!  She’ll be offering up the songs and characters she’s made so notable, with music direction by James Bassi and directed by Jeff Harnar. A show you don’t want to miss.

And Congratulations are in order for the next President of the US, Pauline McKenzie on CBS’ new series Salvation beginning this fall – the new role Tovah will be taking on.