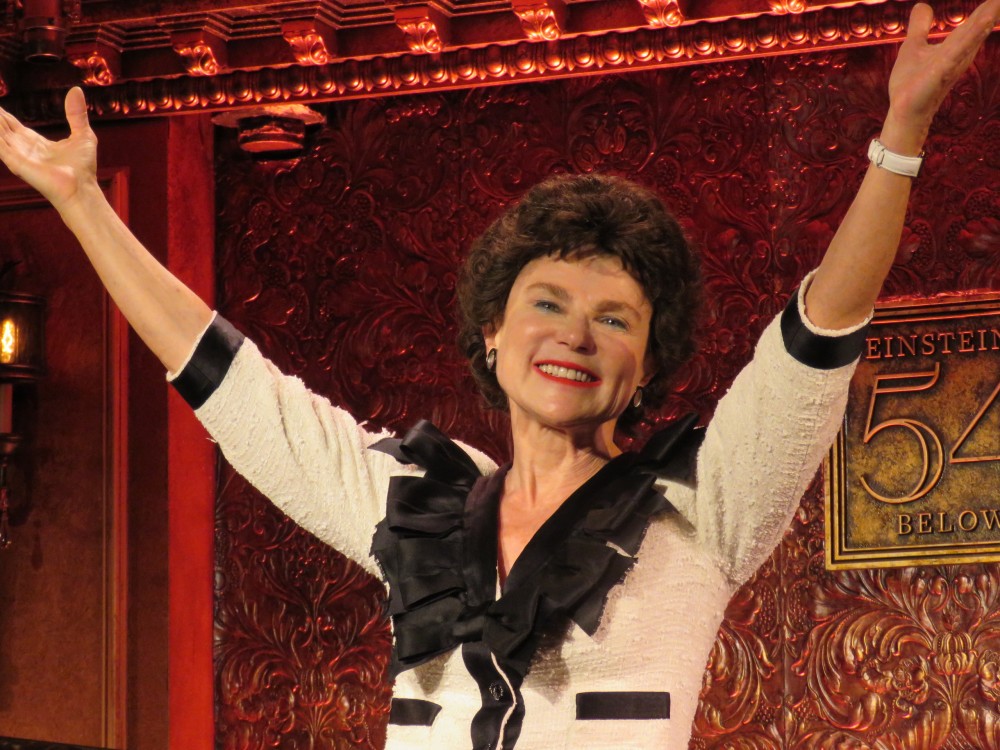 Tony and Emmy nominated star of Golda’s Balcony, Pippin and The Walking Dead, Tovah Feldshuh will be taking on the role of Leona Helmsley in her new show “The Queen of Mean” on July 5, 6, 7 at 7 pm at Feinstein’s/54 Below.

It’s a peek into the life of Leona as Tovah sings about everything from her meteoric rise from office temp to Queen of the Palace, to her real estate rival Donald Trump. Tovah’s Leona is proud to be at Studio 54 whose owners also served time for the crime of tax evasion. We’re in for a bumpy ride!  She’ll be accompanied by James Bassi on piano; Jeff Harnar is director.