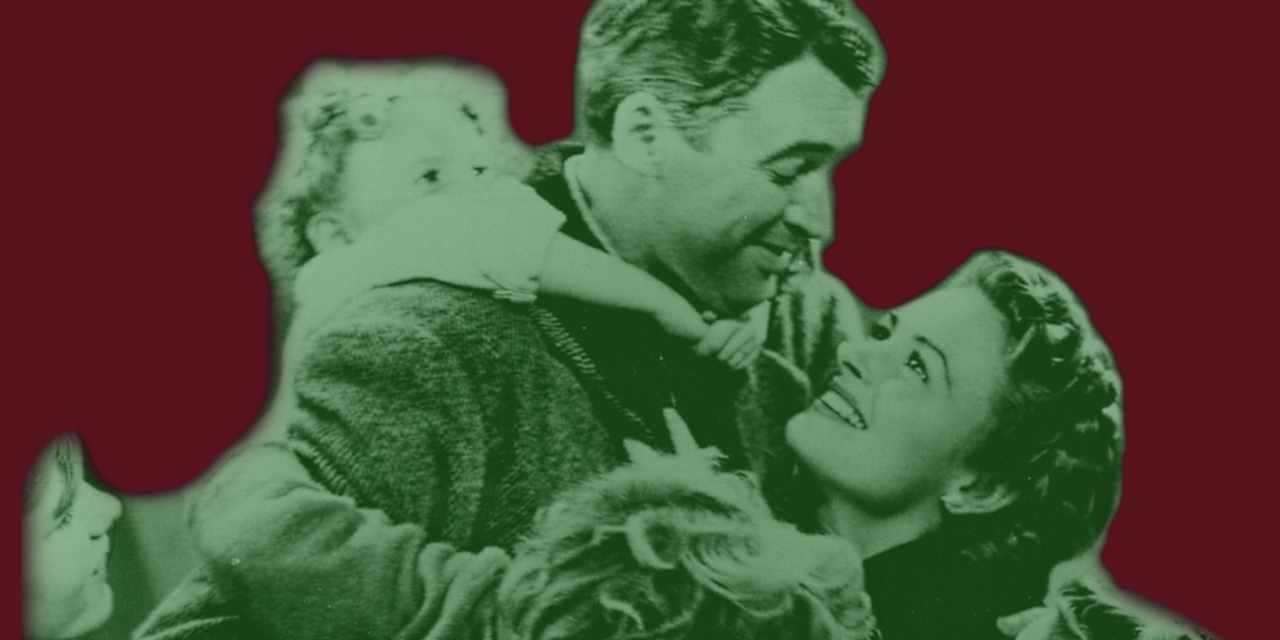 Transport Group has announced casting for its one-night-only performance of the Frank Capra holiday classic, It’s a Wonderful Life, directed by Artistic Director Jack Cummings III, which takes place Monday, December 12, at 8pm, at The Sheen Center for Thought and Culture, 18 Bleecker Street.