Tribute to Alec Wilder at 54 Below 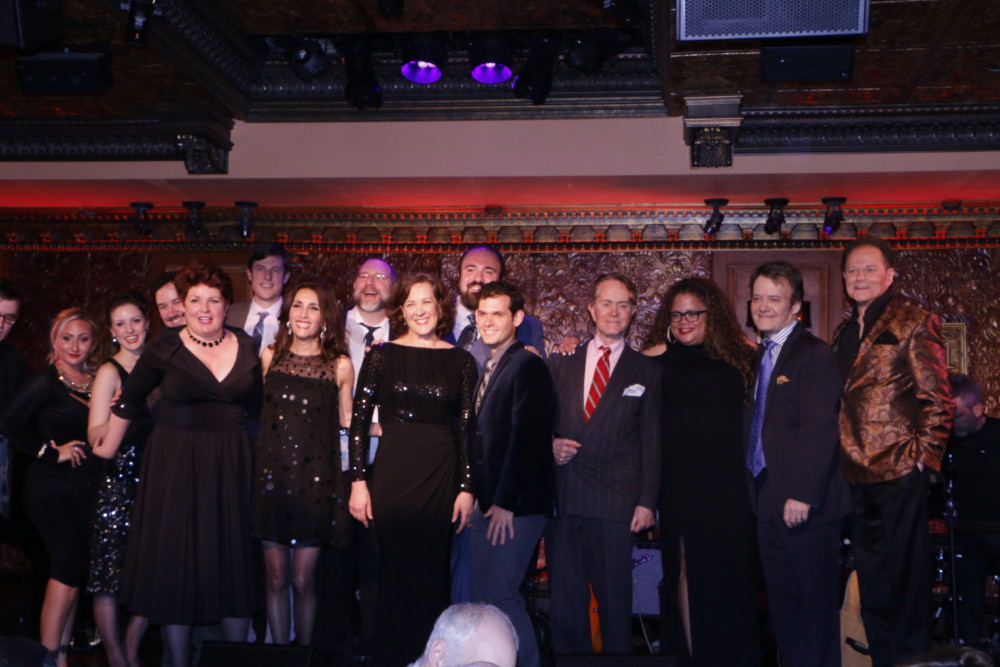 Magda Katz unearthed some added treasures – this video and photo of a Tribute to Alec Wilder at 54 Below on April 8, 2017.

The evening was produced and written by Aaron Gandy and Walter Willison. Evan Zavada served as Musical Director, providing the arrangements. The musicians included Sam Lazzare on drums, Chris Agar on bass, Mike Rosegarten on guitar and Brad Mulholland on sax and flute. 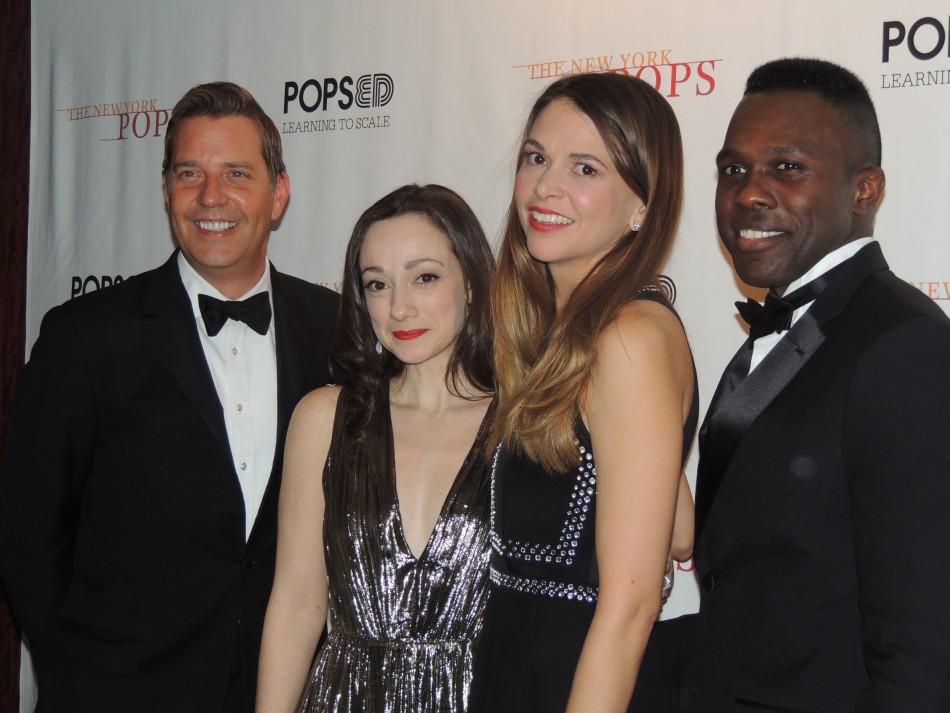